Typically, the best builds out there bring all the various facets of the car into harmony, with a balance between exterior style, interior appointment, and under-hood performance. This 1966 Chevy Nova pro touring build is one great example of that balance, as seen in the follow 10-minute feature video from AutotopiaLA. 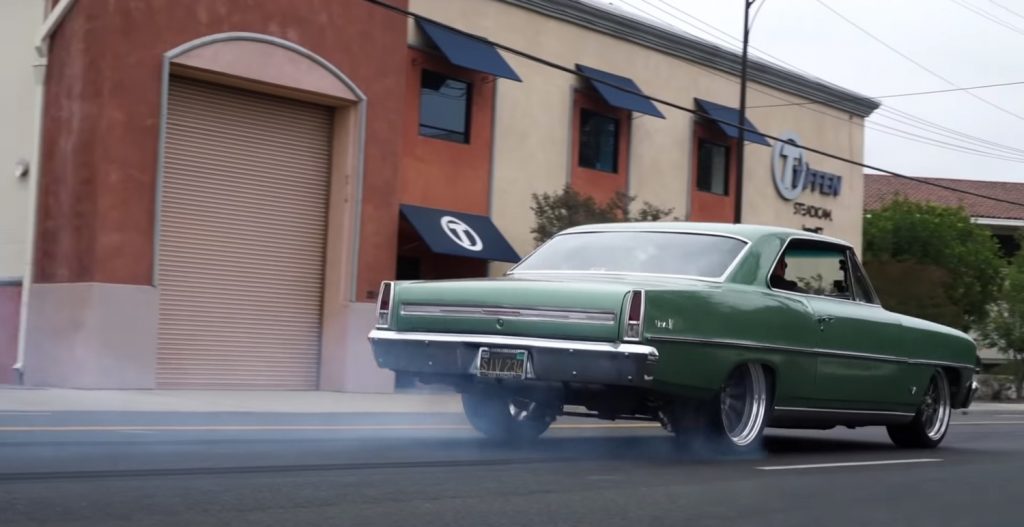 Built by Tony from the Cali Cruisin crew, the owner found his Chevy Nova on eBay about 16 years ago, and has been building it piece by piece ever since. The car was originally finished in Aztec Bronze, a dark reddish color, which was matched with a gold interior. The color combo sounds pretty gnarly, but now, it’s sittin’ pretty.

One of the first upgrades was air bag suspension, providing the perfect stance on the fly. Tony also went about swapping the gold interior for something a little more traditional with black upholstery, keeping things looking factory original with a neat and clean aesthetic. 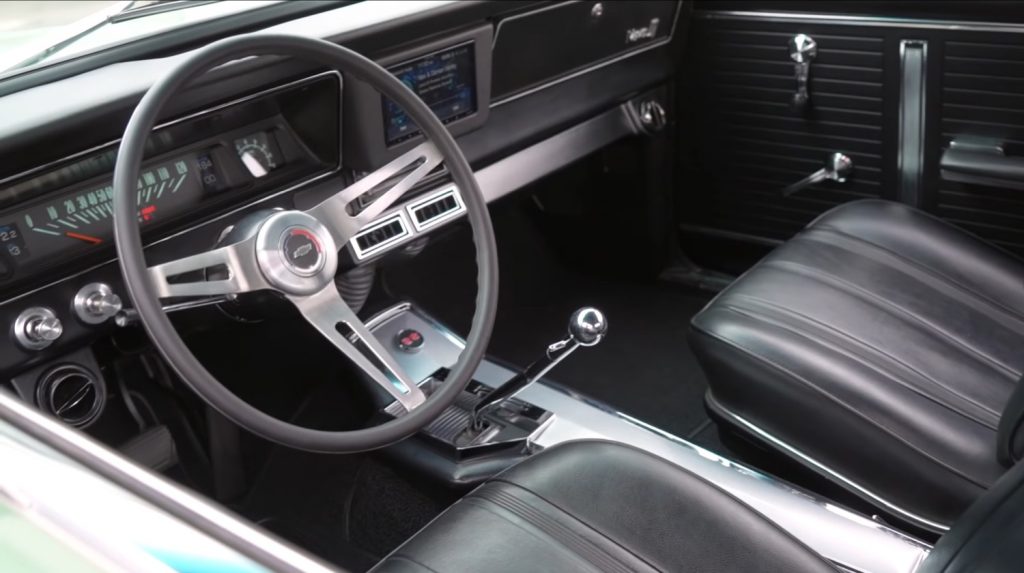 Of course, Tony also installed a few modern bits and pieces where appropriate, such as a new stereo system with an Alpine head unit, plus a set of modern Dakota Digital gauges (with the vintage look) behind the steering wheel. The seats are also original Super Sport units that were recovered with new upholstery.

Outside, Tony painted his 1966 Chevy Nova an original GM color, namely Willow Green, keeping the factory theme intact, while also adding a dash of customization to the mix. In the corners, the car’s 14-inch Cragar wheels were swapped with new Schott rollers sized 18 inches in front and 19 inches in back, with the rear wheels running 305 tires with a mini tub to fit. 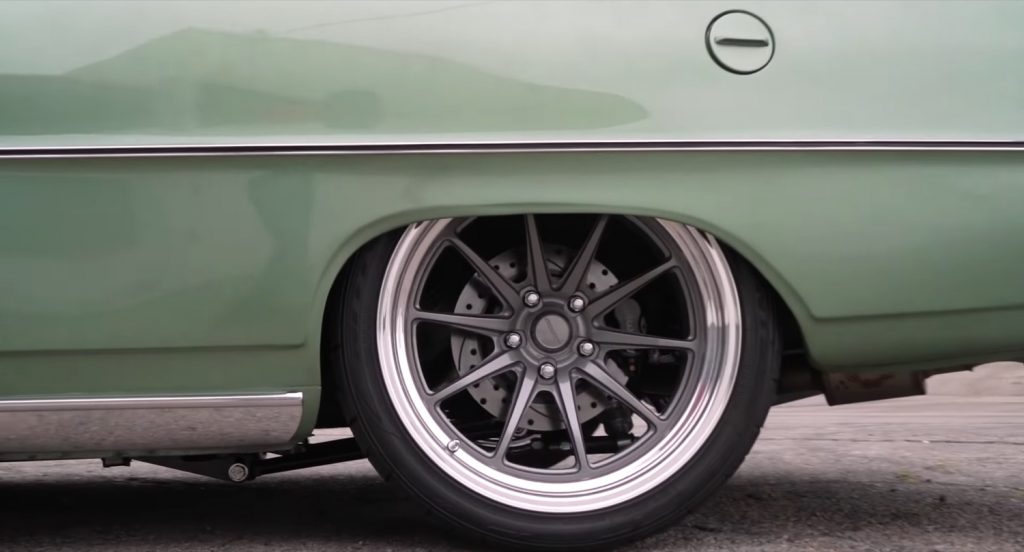 As for the power spec, this 1966 Chevy Nova runs an LS3 V8 with a stage 3 cam. The install is super clean, with the hoses and wires shaved and tucked wherever possible. Output is rated at 420 horsepower at the wheels, with a Tremec TKO 600 five-speed manual onboard for cog swaps. 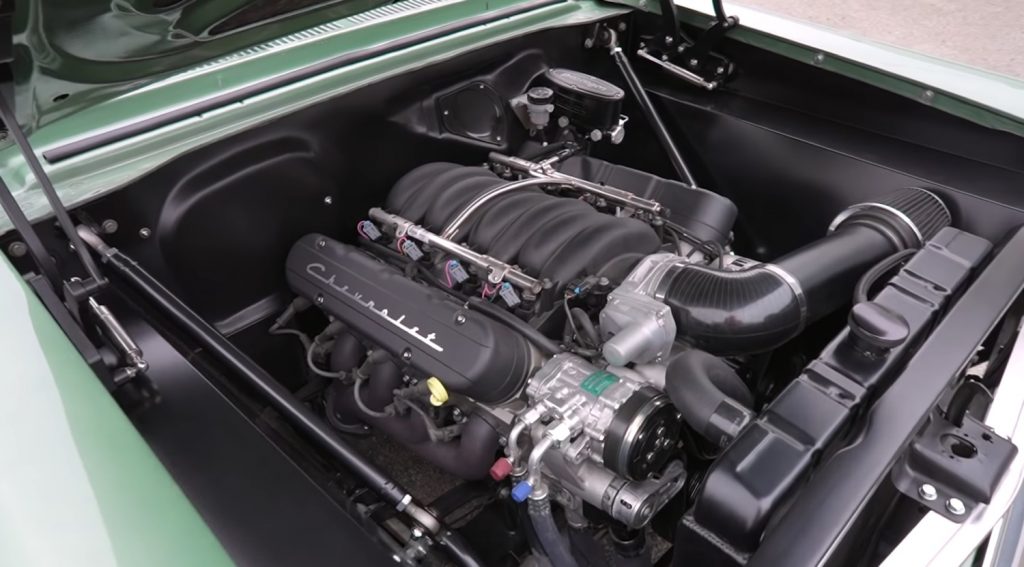 Final touches include manual Wilwood brakes with drilled and slotted discs at all four corners.

Check it out for yourself in the video below, and stick around for the ride-and-drive at the end: