If you’re a muscle car fan itching for some classic drag racing action, then this video should certainly satisfy. What we have here is a 1320 throw-down between a 1965 Pontiac GTO and 1970 Chevrolet Chevelle LS6, lining up two thick slabs of domestic sweetness ready to run. 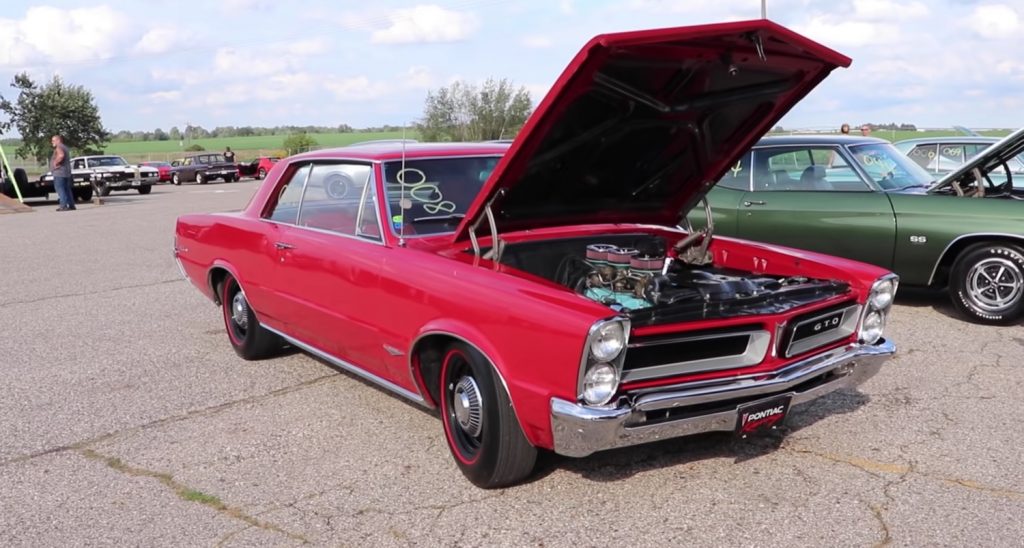 Coming to us from the Cars And Zebras YouTube channel, this video is about nine-and-a-half minutes long, and follows the typical Cars And Zebras format, with walkarounds on both vehicles, as well as action on the race track at the end. Notably, this video also brings back the funny commentary and narration that was typical of the channel’s older videos, much to the delight of returning fans. 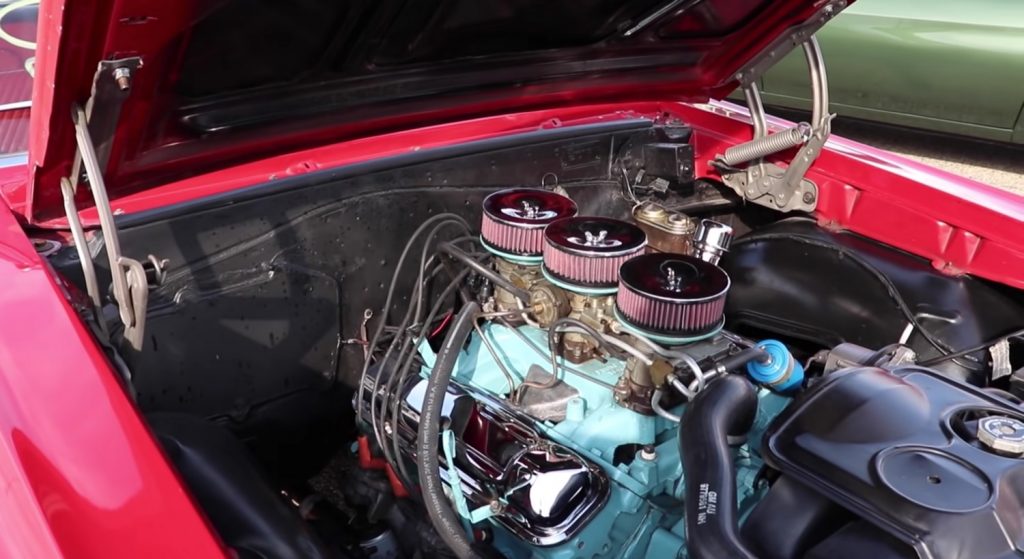 As for the cars, let’s start with the 1965 Pontiac GTO. The engine spec includes a 389 cubic-inch V8 topped with Tri-Power carb setup, rated at 360 horsepower at 5,200 rpm from the factory, a 12-horsepower bump over previous models. The torque is even more impressive, rated at 424 pound-feet at 3,600 rpm. The engine connects to a manual transmission feeding a set of 3.90 gears in back. Curb weight with the driver is rated at 3,710 pounds.

This Pontiac GTO is also extremely red, from the body panels, to the upholstery. Even the tire sidewalls are red.

In the other lane is a 1970 Chevy Chevelle, which is showing up with the coveted 454 LS6 V8 under the hood. Features include a forged crank and rods, forged aluminum pistons, aluminum intake manifold, four-bolt mains, a solid lifter cam, and Holley 780 cfm carburetor. Put it all together, and this thing is making a stout 450 horsepower at 5,600 rpm, plus an asphalt-twisting 500 pound-feet of torque at 3,600 rpm. Output is routed through a three-speed automatic transmission feeding 4.10 gears. 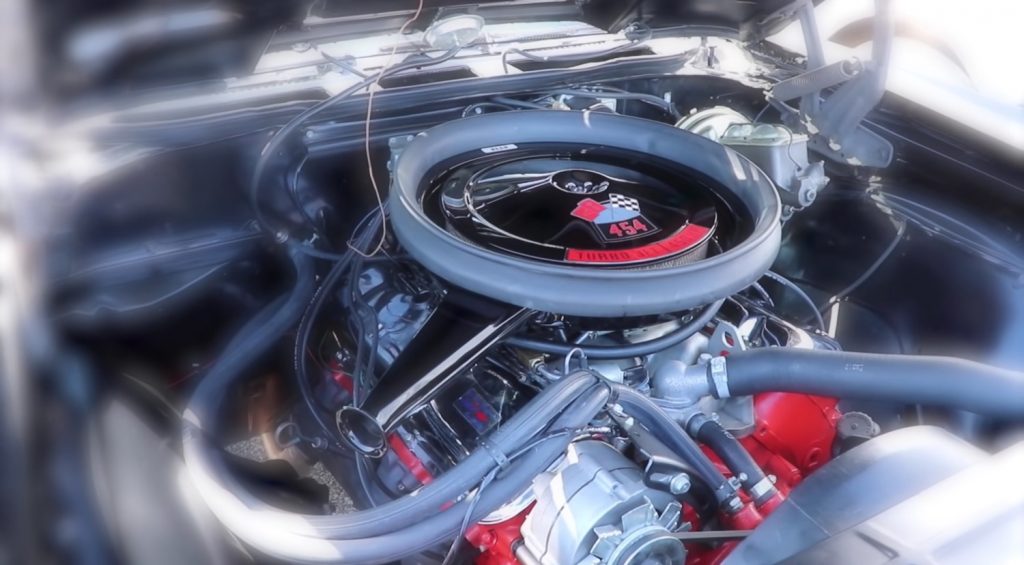 As for the style, this Chevy Chevelle is rocking black on black plus white stripes, looking nice and clean indeed.

In terms of raw output, the Chevelle is clearly the favorite here, even with its slightly higher curb weight (with driver) at 3,840 pounds. Nevertheless, the racing is a delight to watch, so hit play and see it for yourself.