The Buick Century nameplate was used over the course of seventy-five years, through numerous generations and variations. Though applied to the Series 60 cars from 1930 to 1935, the first real standalone generation of the Century came with a redesign in 1936. That generation lasted through the 1942 model year. The Century name was reborn with the 1954 model year. The second generation was a smaller, lighter car, but utilized the Buick’s most powerful engine, the 322 cubic-inch Nailhead overhead valve V8, backed by the Dynaflow automatic transmission. 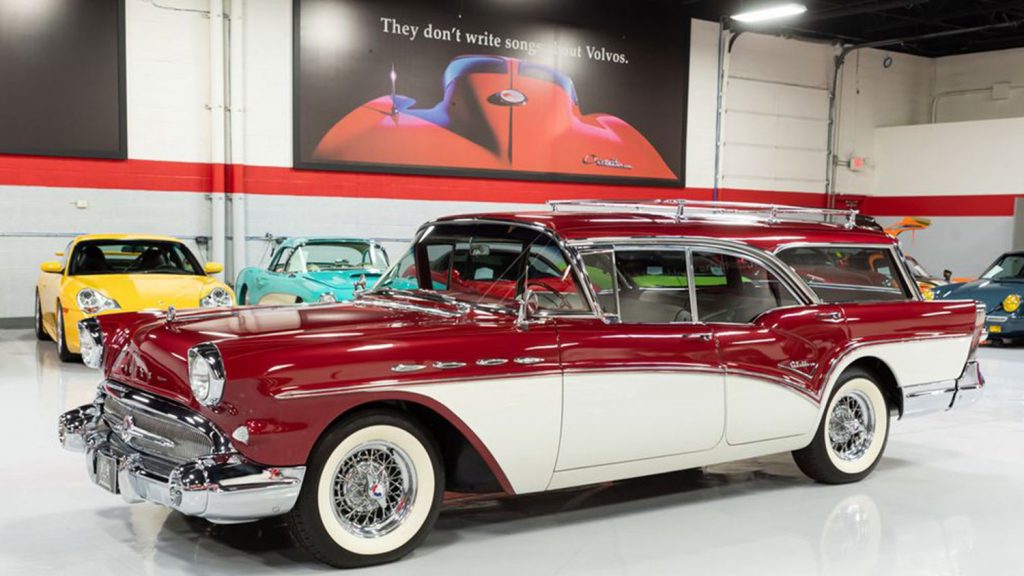 Our feature car is a 1957 Buick Century Caballero Estate Wagon. This example has a rather illustrious history, as it was restored by none other than Jay Leno’s Big Dog Garage. Until 2012, this Buick Caballero had a single owner from new. There is also an autograph on the driver’s interior door panel from President George W. Bush, but no additional detail was provided by the seller. The Caballero is equipped with the 364 cubic-inch overhead valve “Fireball” V8, producing 300 horsepower. 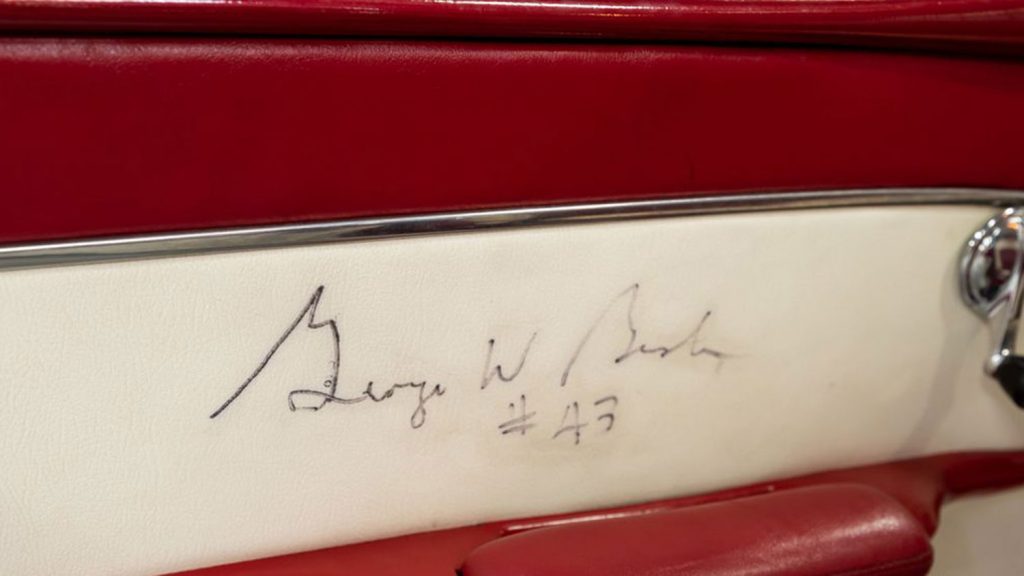 The exterior of this Buick Century Caballero has been finished in a gorgeous two-tone Garnett Red Metallic and Dover White. All of the chrome trim, including bumpers and chrome wire wheels, looks to have been carefully re-plated. Stainless trim has been polished to a fault. Glass and weatherstrip appear to be new, as there are no signs of nicks, chips, windshield tracks, or cracking in any of the rubber insulation. All exterior finishes are brilliant. 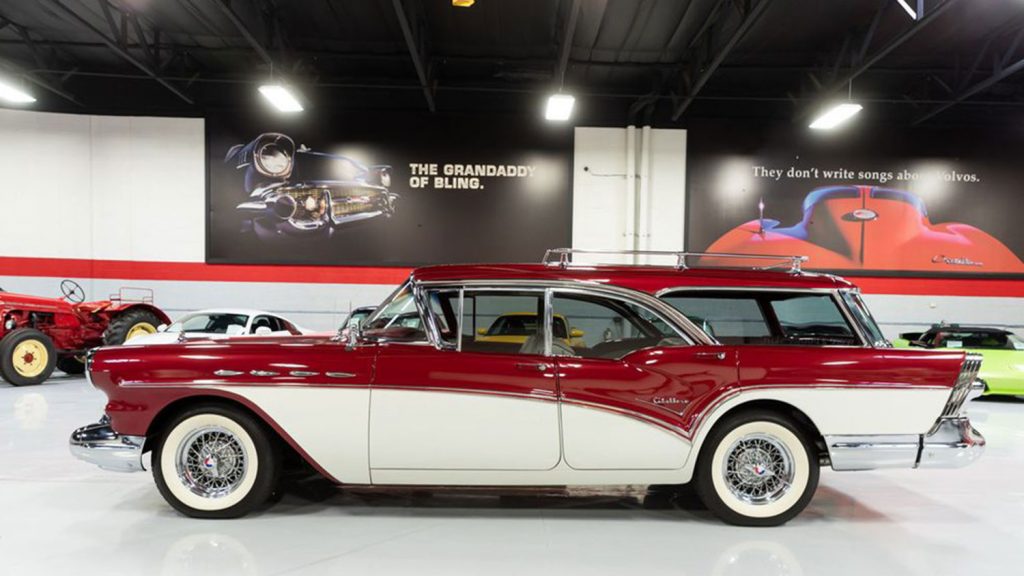 Inside the Buick Caballero, the red and white theme is carried over. As mentioned, the driver-side door panel has President G.W. Bush’s signature in the white portion. Chrome door handles, window cranks and wing window cranks have either been re-chromed or, more likely, have been replaced with NOS parts. The bench seats are recovered in red and white trim that matches the wagon’s exterior. A set of complementing red seat belts have been fitted both front and rear. New red carpets cover the floor, and are protected by deep-pile red floor mats embroidered with the Buick script. The top of the dash has been wrapped in stitched red material (possibly leather). Some light patina can be seen on some of the dash controls, but nothing excessive. The remainder of the dash looks to be in fine nick. Gauges are clear, paint looks fresh, and the trim is bright. An aftermarket stealth stereo head unit resides in the dash. 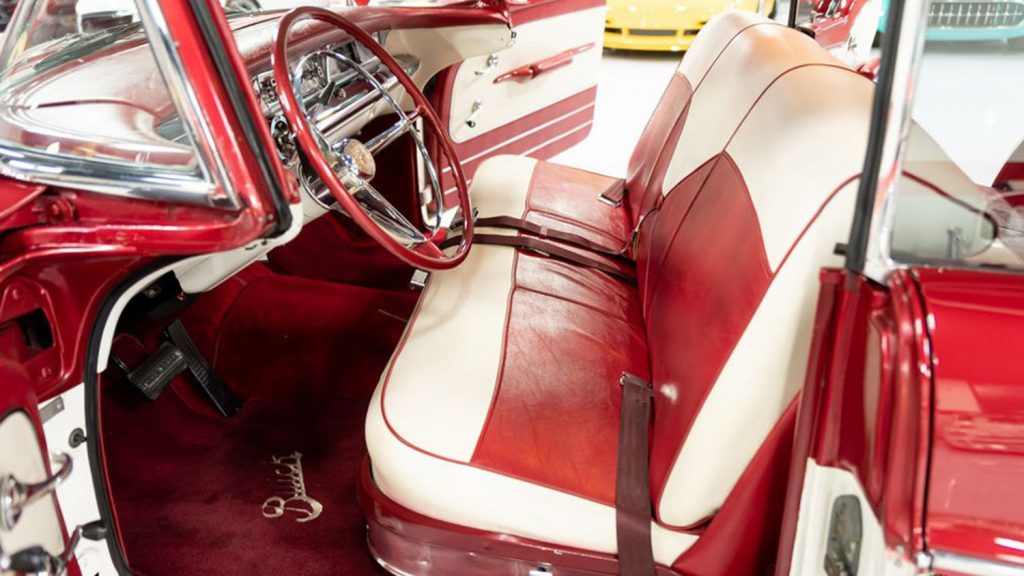 Under the hood of the Buick Century Caballero, the engine compartment is quite nicely detailed. Most of the factory components are present, with a few updates. The 364 cube Fireball V8 is well dressed. An aftermarket air conditioning compressor has been installed, as has a more modern power brake booster to supply the front disc and rear drum brakes. The fenders and firewall have been painted and polished, and the under-hood insulation looks new. 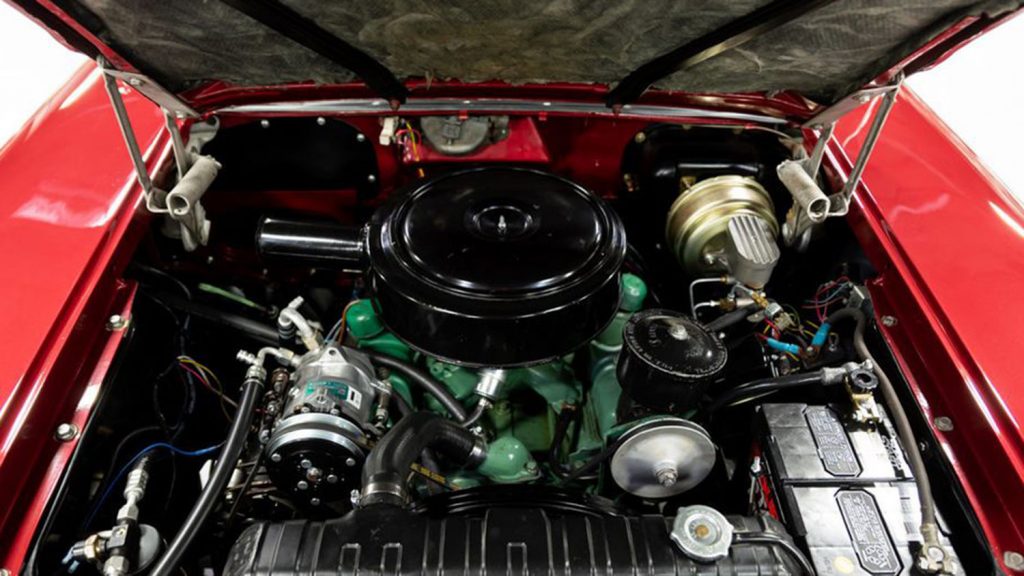 This interesting and intriguing Buick Century Caballero wagon is being offered by Hubbard Auto Center for $97,500. 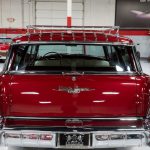 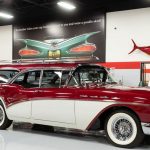 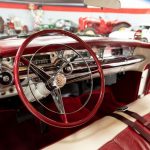 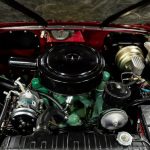 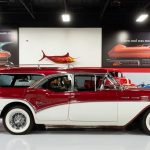 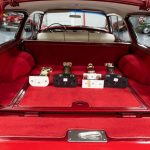 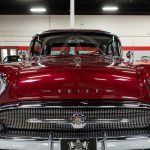 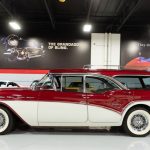 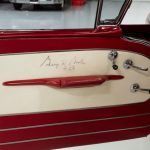 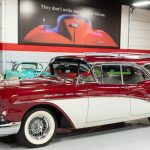 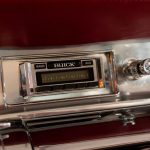 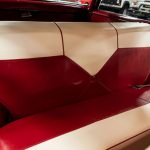 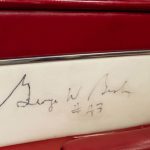 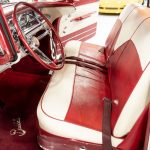 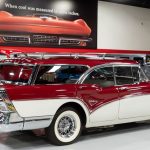 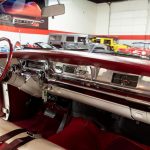 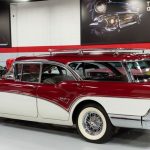 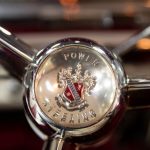 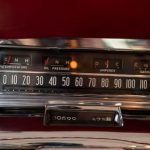 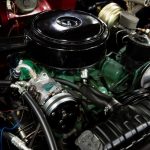