Uzbek automaker UzAutoMotors, which is a former General Motors joint venture company, will begin local production of the Chevy Tracker crossover in the near future. 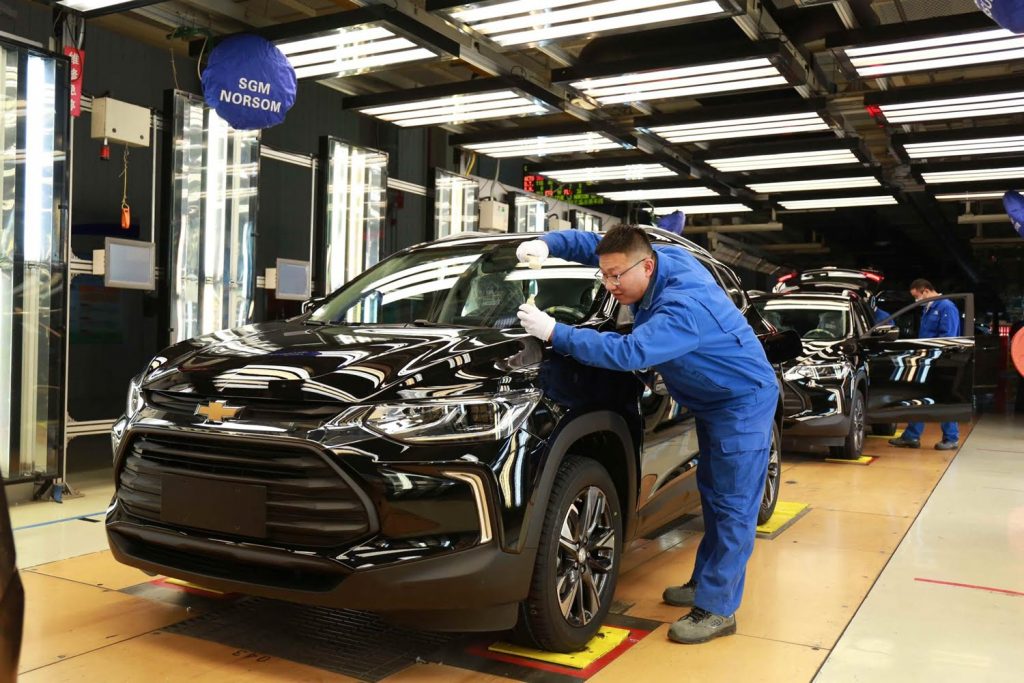 According to Wards Auto, the Chevy Tracker vehicles will be produced at UzAutoMotors’ flagship assembly plant in Asaka, which currently produces the Chevy Spark and Cobalt and Ravon Nexia compact cars. The plant’s body shop has an annual capacity of around 60,000 vehicles, although planned upgrades will enable higher production volume. The plant upgrades and other expenses related to the start of local production of the Chevy Tracker will be bankrolled through a $183 million USD loan from Credit Suisse.

The Chevy Tracker, which rides on the GM GEM platform for emerging markets, is currently imported into Uzbekistan from China. The Tracker is priced from UZS167 million in the country, equivalent to around $15,800 USD. 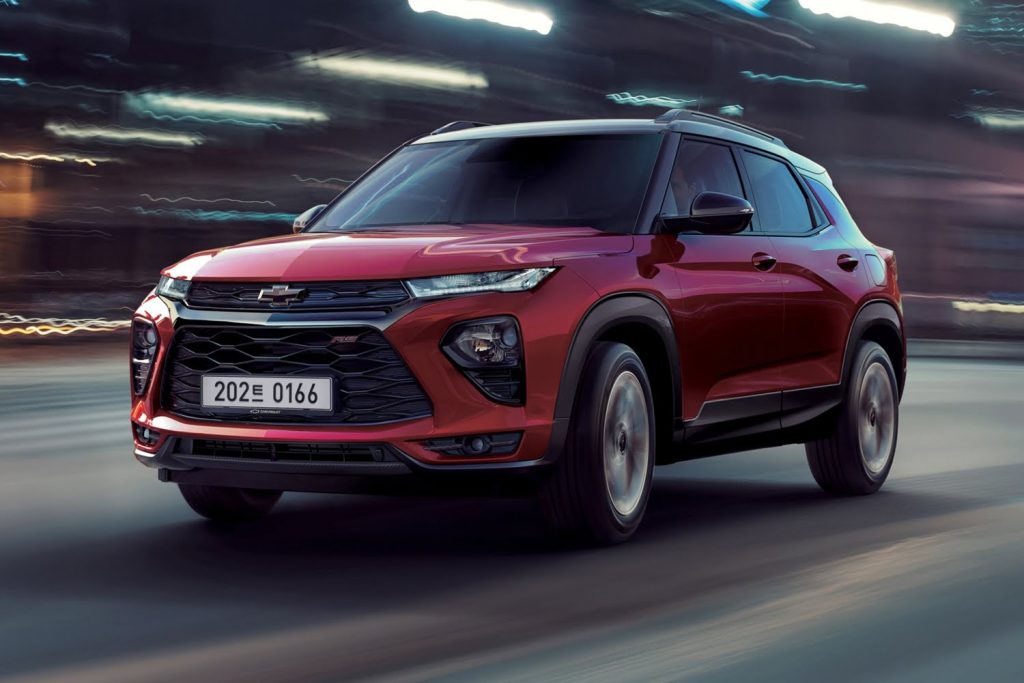 In addition to the Tracker, UzAutoMotors is considering building the Chevy Trailblazer and Onix sedan at the Asaka plant in the near future. These vehicles, along with the Tracker, would be also be exported to Russia for local consumption. UzAutoMotors may begin local production of GM turbocharged 1.2L LIH three-cylinder engine in the near future, as well, which would likely be used in the Trailblazer and Onix.

UzAutoMotors was formerly called GM Uzbekistan and was a joint venture between state-owned holding company UzAvtosanoat and GM itself, with UzAvtosanoat claiming a 75 percent stake and GM holding 25 percent. The company was first established in 1996 as part of a joint venture between the Uzbek government and former GM-owned Korean brand Daewoo. This initial joint venture was called UzDaewoo Auto, though it was eventually renamed GM Uzbekistan after GM acquired Daewoo’s assets in 2001. UzAvtosanoat bought GM out of its remaining stake in the company in 2019, in turn becoming UzAutoMotors.