The price of a used Chevy Silverado 1500 has increased by nearly 30 percent in the past 12 months, according to a recent study conducted by auto research firm iSeeCars. 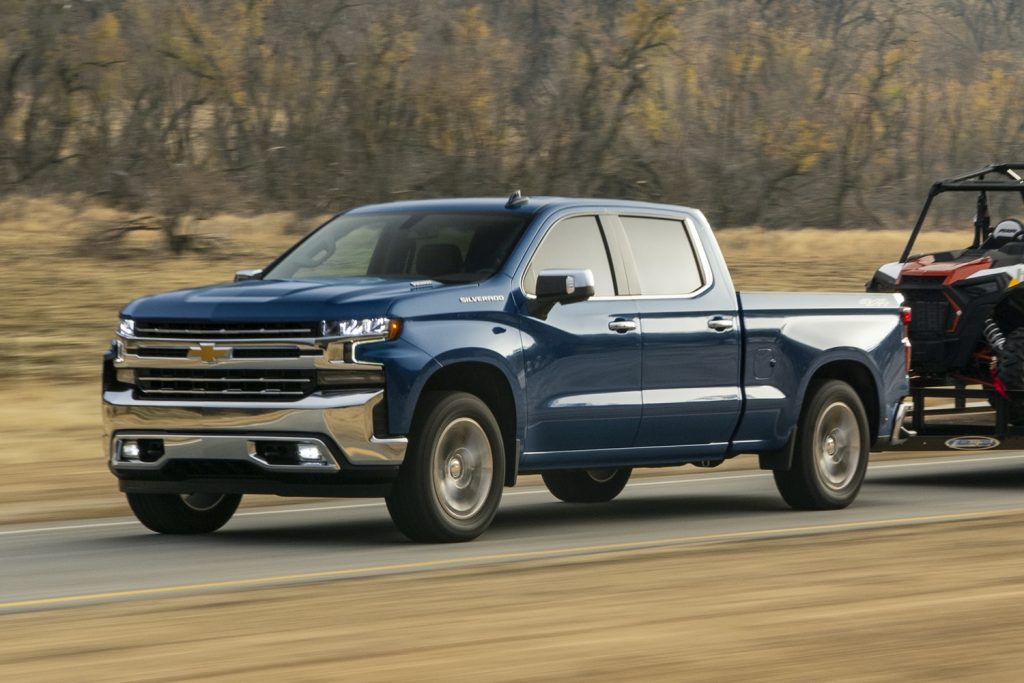 Researchers from iSeeCars conducted an analysis of over 1.2 million used car sales that occurred in April 2021 and found that used car prices have increased 16.8 percent, or $3,926, compared to the same period the previous year. Many of the vehicles that saw the largest jump in price year-over-year were pickup trucks, and the Chevy Silverado 1500 is no exception. The study found that the average transaction price for a used Chevy Silverado 1500 increased by $7,960, or 27.1 percent, to $37,324. 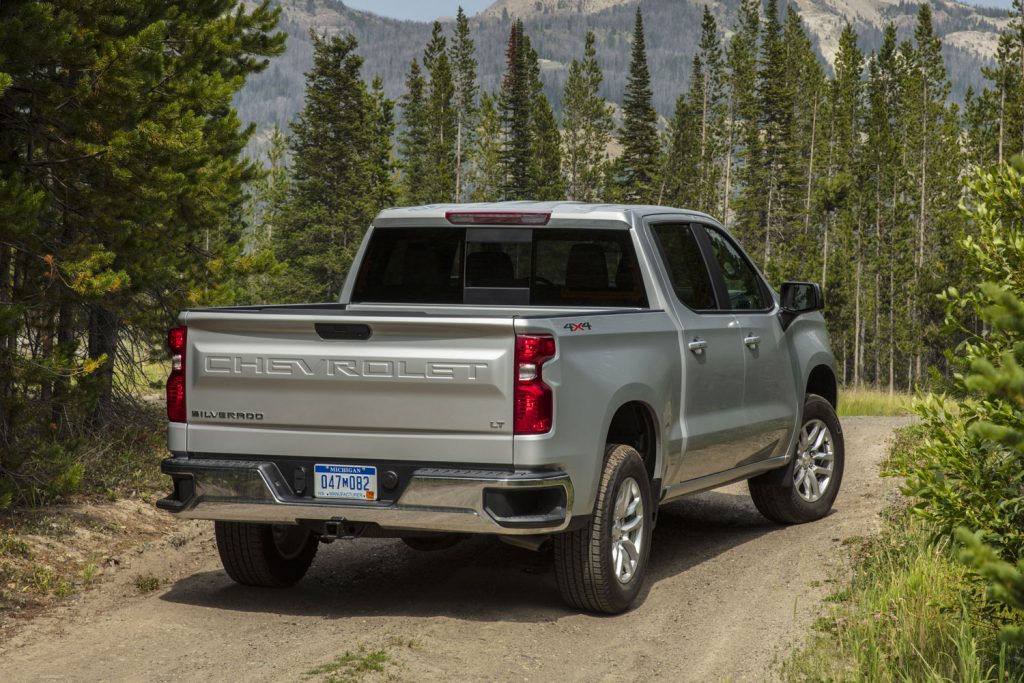 Karl Brauer, executive analyst at iSeeCars, says a shortage of new trucks due to the microchip shortage, along with the high demand that already existed for pickups in the United States, have compounded to send used Chevy Silverado 1500 prices skyrocketing.

“The shortage of new truck inventory in the wake of the microchip shortage and the growing popularity of pickups has led to heightened demand and scarce supply in the used car marketplace,” said Brauer. “Additionally, people who require trucks for work are more likely to pay a higher price.” 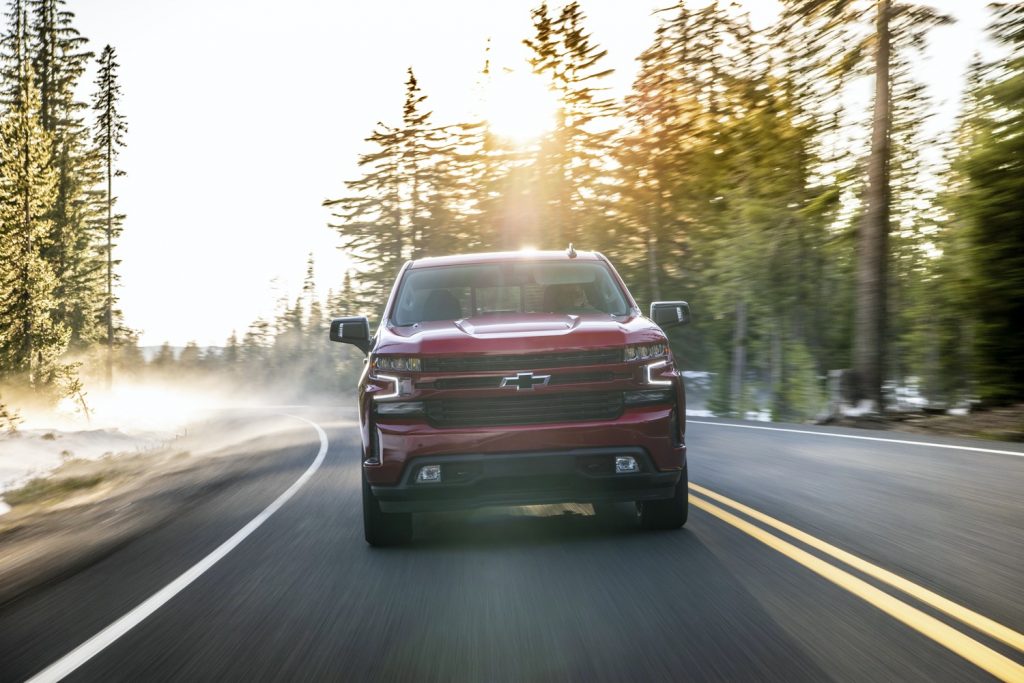 Manufacturing chips is a complex process, which means the shortage will likely continue to have an impact on used vehicle prices in the coming months. Experts believe vehicle prices will therefore remain stagnant for the rest of the year, though they may fall to a more reasonable level once production ramps back up for 2022.

“The current used car price increase is unparalleled, and prices will likely remain elevated for the foreseeable future due to the magnitude of the global microchip shortage and restricted new car supply,” Brauer added.