SAIC-GM-Wuling, General Motors’ second joint venture in China, achieved a great level of success in the electric vehicle segment in the Asian country with the Wuling Hong Guang MINI EV, which recently became the world’s best-selling electric car. However, the manufacturer’s zero-emissions lineup will grow with the upcoming Wuling Hong Guang NANO EV which has just been leaked.

As usual, the Chinese authorities jumped the gun on the automaker’s official announcement by revealing the first images and information of a future SGMW electric vehicle under the trade name Wuling Hong Guang NANO EV. As the name implies, Wuling’s next electric vehicle that should complement its portfolio in the coming months is an even smaller minicar than the best-selling MINI EV. 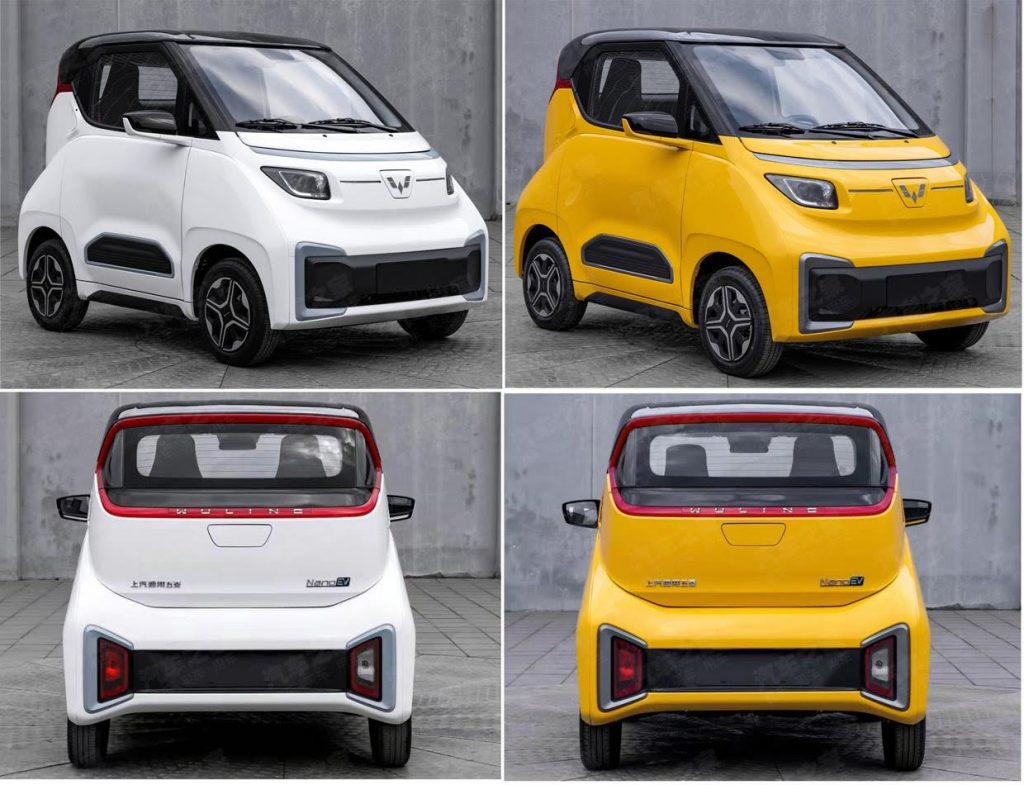 The leaked images show that the upcoming Wuling Hong Guang NANO EV is directly related to the Baojun E200 launched a few years ago in the Chinese market, which serves as the joint venture’s most affordable model. Its tiny body measures 98.4 inches long, 60 inches wide and 63.6 inches high, mounted on a 63-inch wheelbase, which is slightly longer than the Baojun’s. 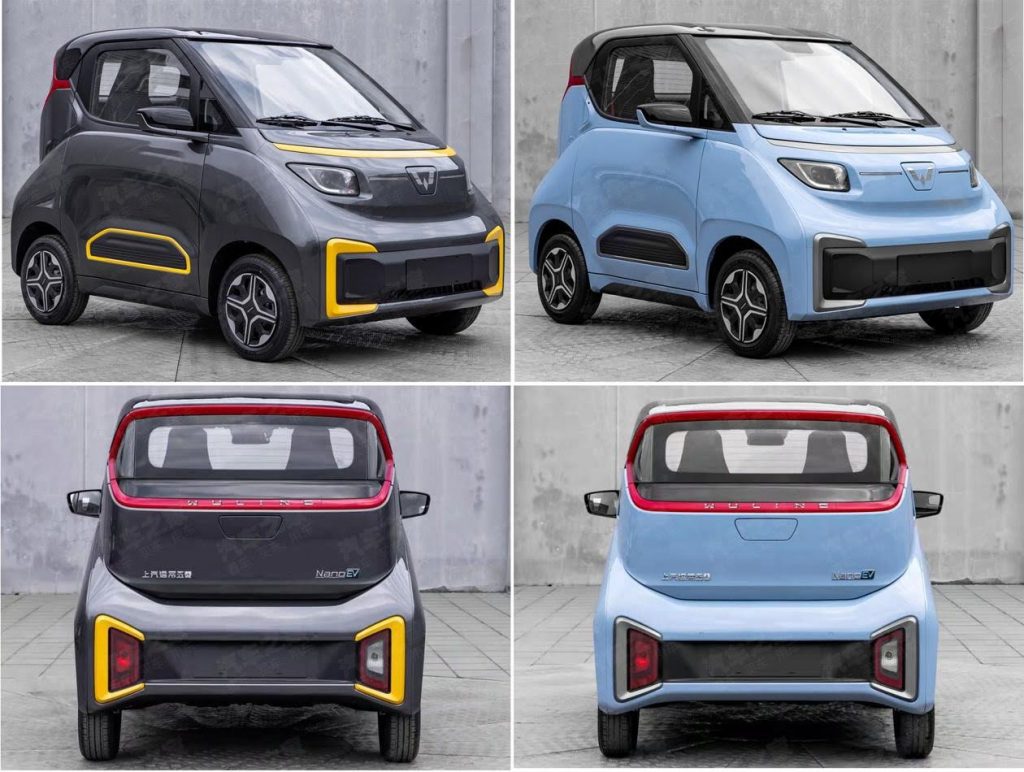 Aesthetically, the Wuling Hong Guang NANO EV stands out for its dynamic and futuristic look, seeking to create an impact at first glance. Unlike the MINI EV, the upcoming Hong Guang NANO EV adopts the new Silver Global logo and Wuling’s latest design language, albeit with a unique interpretation as a member of SGMW’s range of electric vehicles. 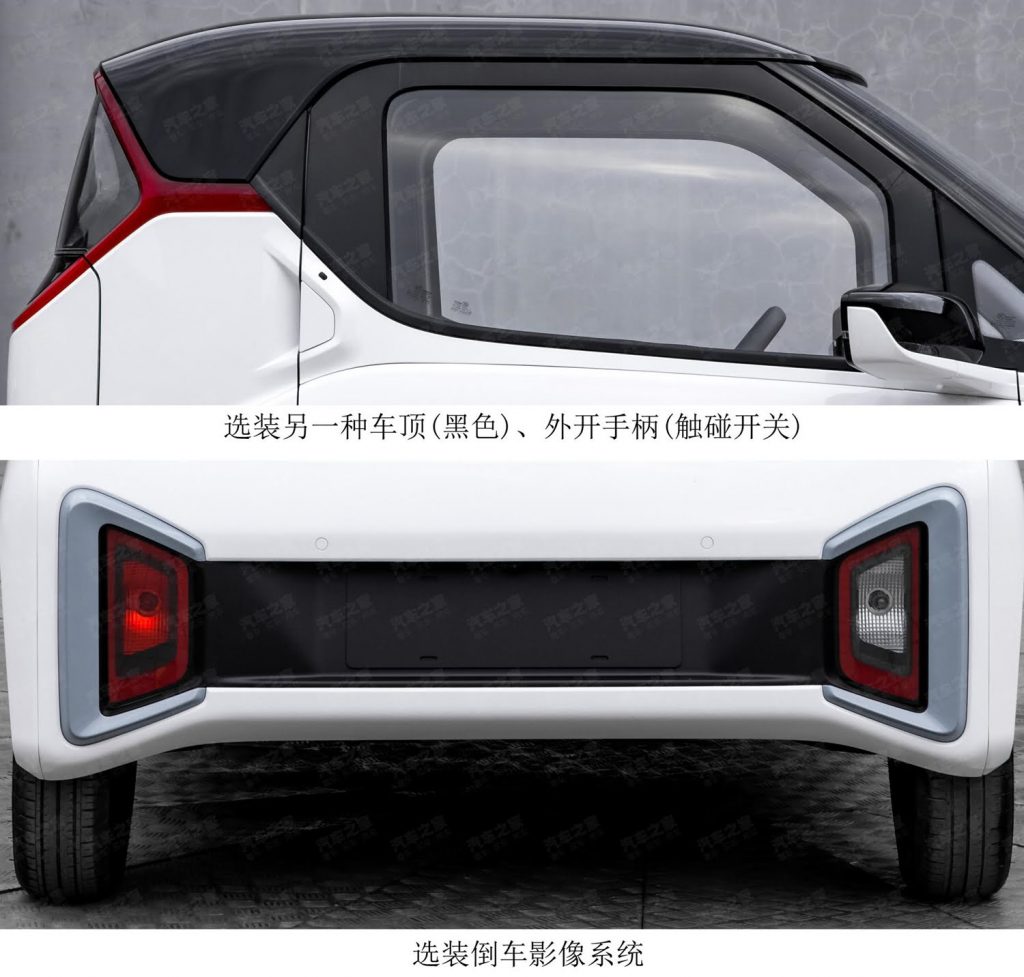 The leaked data shows that the Wuling Hong Guang NANO EV will be equipped with a 230 Ah lithium iron phosphate battery, very similar to that of the aforementioned Baojun E200 with which it shares its architecture. In addition, the powertrain will consist of a small 24 kW electric motor, which amounts to 32 horsepower, while the MINI EV includes a 20 kW motor. 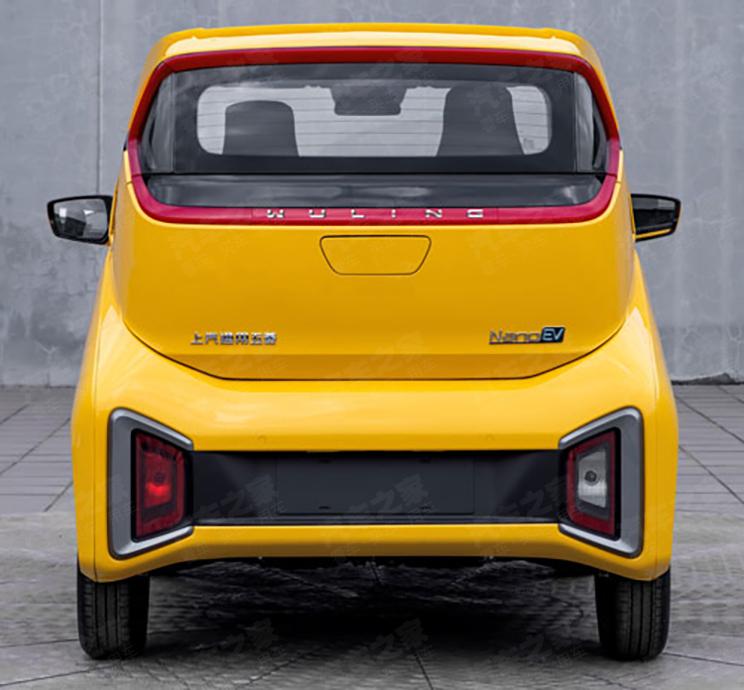 The upcoming Wuling Hong Guang NANO EV is expected to be officially revealed in the second half of the year, when all the details such as projected driving range and specific pricing will be announced. The NANO EV will serve to consolidate SAIC-GM-Wuling’s ambitious strategy to lead the high-volume electric vehicle market in China. 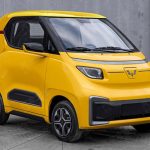 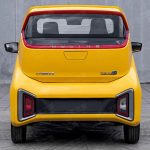 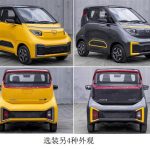 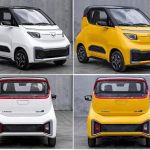 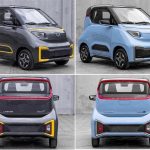 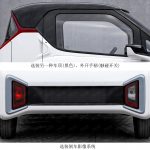