The United Auto Workers union (UAW) wants federal tax incentives for electric vehicles to be amended to include vehicles produced in the United States only. 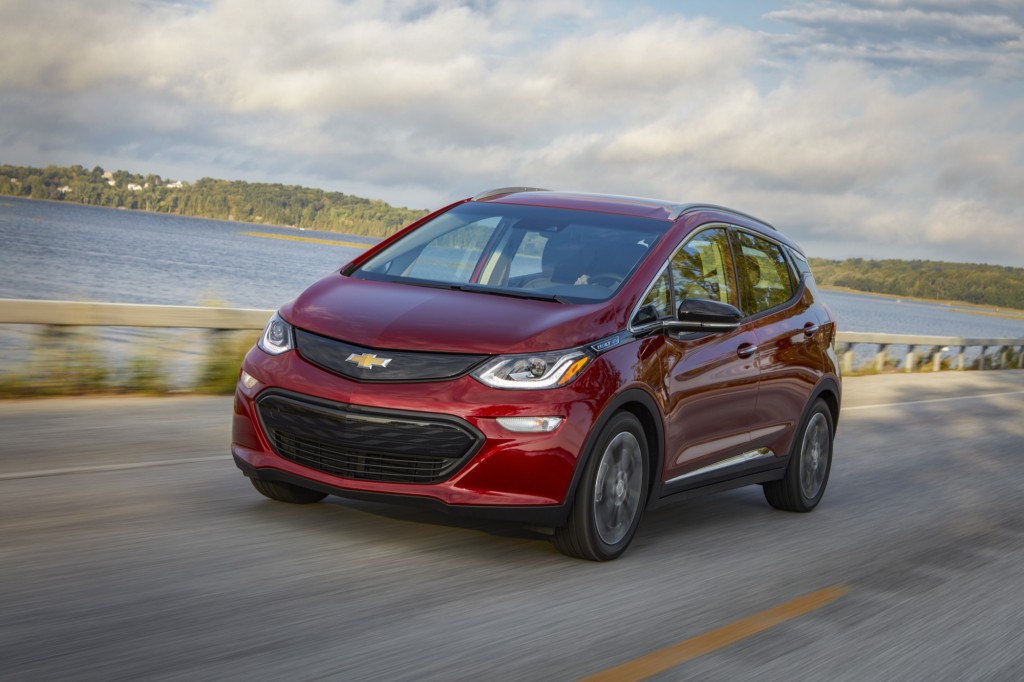 In a statement released last week, UAW vice-president Terry Dittes said the union is working with the Biden Administration to formulate new tax incentives for EVs that will support the American manufacturing industry.

“The UAW is working with the Biden administration and Congress to make sure that the final legislation extending electric vehicle subsidies are clear that those investments subsidize the jobs of U.S. workers,” Dittes said, as quoted by Reuters.

Right now, U.S. consumers who purchase an EV are entitled to receive a $7,500 tax rebate for the purchase. However, the UAW seemingly wants to change the incentive to only apply to American-made electric vehicles only, like the Tesla Model 3 and Chevy Bolt EV, for example.

Debby Dingell, a Democrat Michigan state representative, supports the UAW’s stance on the EV tax incentives, saying “electric vehicles must be built here in America by the finest workforce in the world” and that “not one American dollar should support our own jobs being shipped off to Mexico.”

GM was the target of the UAW’s ire last week after it announced a $1 billion investment in its Ramos Arizpe plant in Mexico, paving the way for it to build two new electric vehicles there.

“At a time when General Motors is asking for a significant investment by the U.S. government in subsidizing electric vehicles, this is a slap in the face for not only UAW members and their families but also for U.S. taxpayers and the American workforce,” Dittes said in a statement.

The automaker has not confirmed which vehicles will be built at the Mexican plant, though rumors allege it will produce two new Chevy electric crossovers there starting in 2023.

GM responded to the UAW statement by pointing to the major EV manufacturing investments it has made in recent months. These include the GM Factory Zero plant in Michigan, a former assembly plant that it is renovating to produce EVs, along with two new battery cell plants in Ohio and Tennessee.

The Biden Administration hinted that it would support the American EV manufacturing industry in its American Rescue Plan that it announced in March. The plan includes a proposed$174 billion investment to “win the EV market,” and “enable automakers to spur domestic supply chains from raw materials to parts, retool factories to compete globally, and support American workers to make batteries and EVs.” The plant will also include “point of sale rebates and tax incentives to buy American-made EVs, while ensuring that these vehicles are affordable for all families and manufactured by workers with good jobs.”