The sixth-generation Vette is a great platform for anyone looking to go racing, as evidenced in the following video featuring a twin-turbo C6 Corvette that’s been transformed into an all-out track terror.

Coming to us from the MotoIQ YouTube channel, this C6 Corvette belongs to Feras Qartoumy, who initially bought the car as a “back-up” vehicle for his other racing machine, a 1972 Chevy Nova.

“I wanted to build a faster car, and I knew that [the Nova] wasn’t going to be it, so I bought a Corvette,” Qartoumy says.

Despite its secondary priority, the C6 Corvette started to collect upgrades, and after some seat time, Qartoumy ended up building the Vette as his primary competition vehicle. 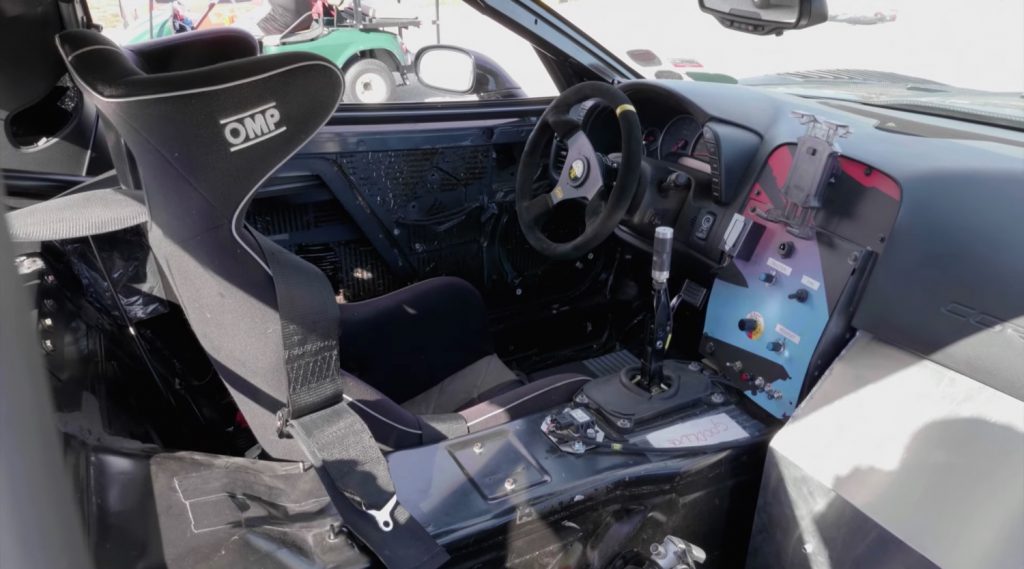 Now, the C6 Corvette is bonafide apex predator, throwing down impressive laps at events like Grid Life and the Global Time Attack series.

The main party piece of the build is a 430-cube LS7 V8 with Darton sleeves, a Callies crankshaft, Wiseco pistons, Molnar rods, MSD Atomic manifold, COMP cam, and Brodix heads with inconel valves. Output is rated at 900 horsepower to the wheels. 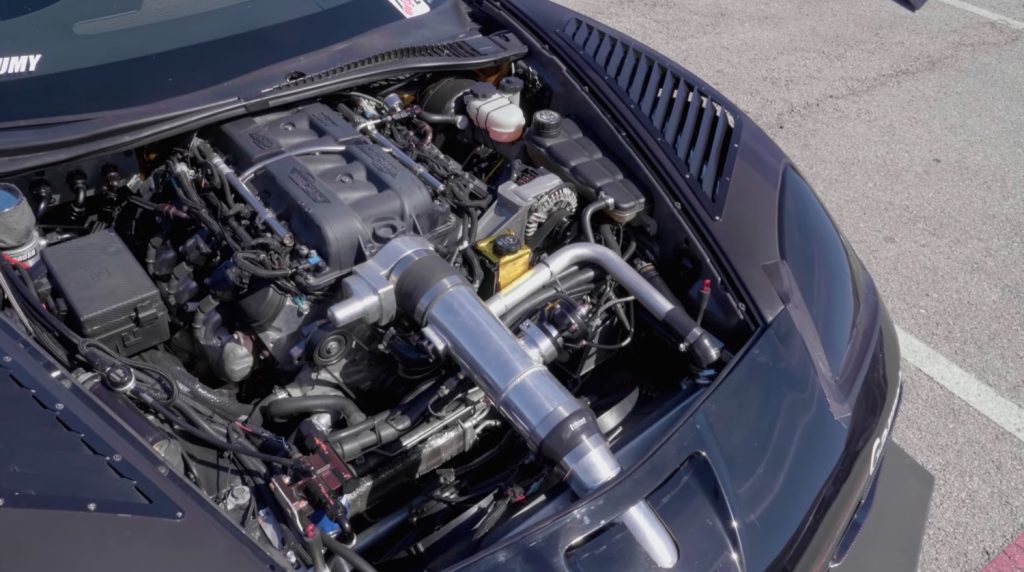 The turbo setup is completely custom, fabricated using stock LS manifolds. The turbos are also mounted just behind the C6 Corvette’s front wheels, making them really easy to work on. Funny enough, Qartoumy originally planned to swap turbos between events, with larger, big-power units for road course competition, and smaller, quick-spool units for autocross. However, after seeing the power that the small turbos were capable of, Qartoumy kept the quick-spool units for both events. 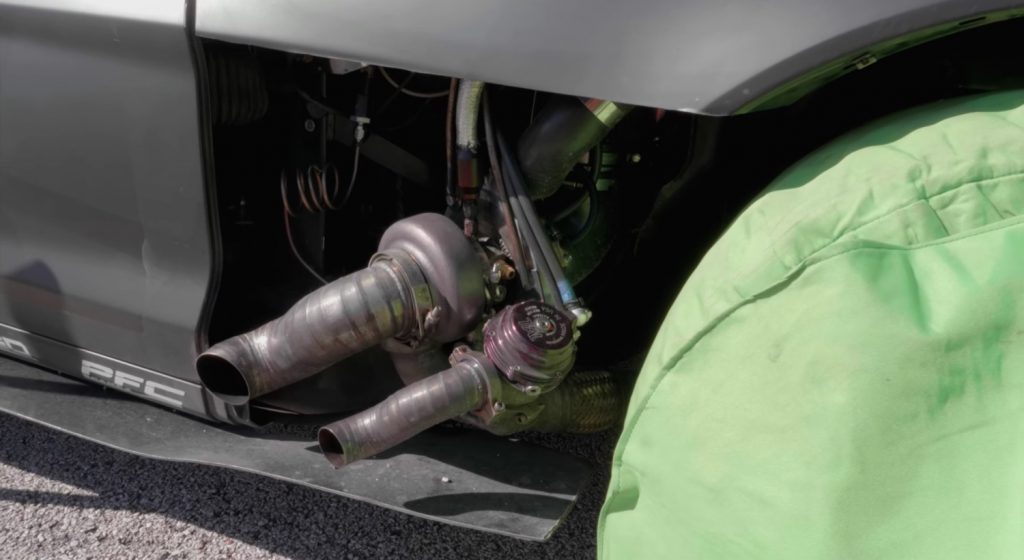 If you love nerdy tech details and race-ready C6 Corvettes, this video is for you. Stay though the end to see the C6 Corvette doing its thing on the autocross course.