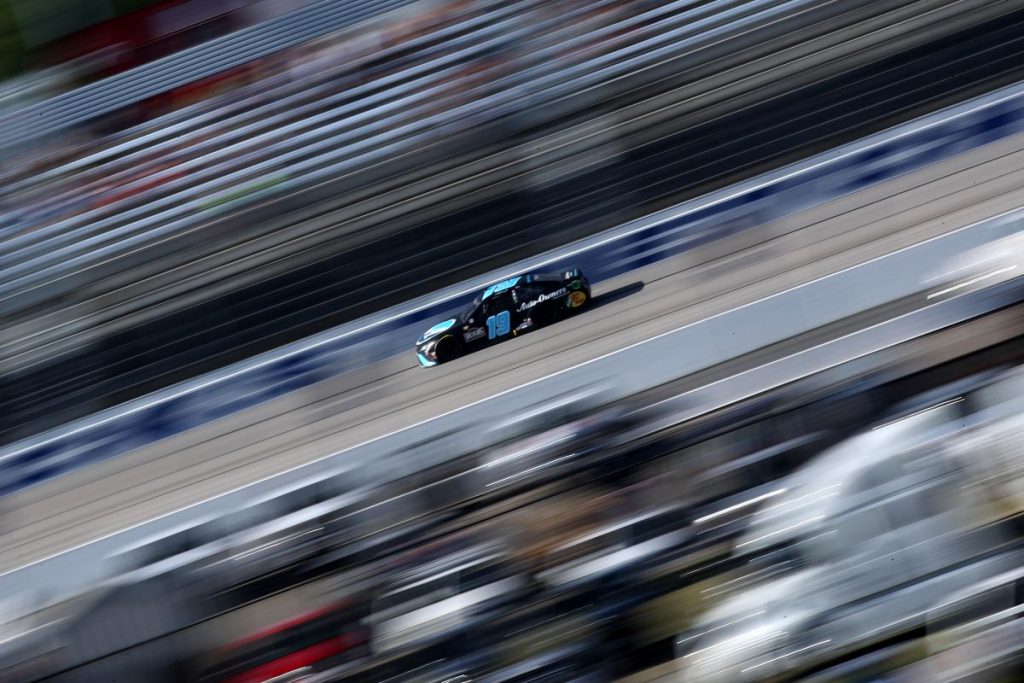 Truex Jr. won the first two stages and led a commanding 248 of 296 laps to take his third win of the 2021 NASCAR Cup Series season. While Truex and the No. 19 Toyota Camry team were practically untouchable on Sunday, Larson and his No. 5 Chevrolet Camaro ZL1 1LE team kept him honest. Larson began rapidly closing in on Treux following the last round of pit stops and closed the gap to a scarce 0.170 seconds by lap 266, although Truex kept his nose clean through lapped traffic and extended the gap back to over two seconds by the time he took the chequered flag.

“I caught him, I closed on pit road, was riding and actually had an opportunity to get by and thought I’d stay patient, and he was better on the long run,” Larson said as he rued the close race-ending battle. 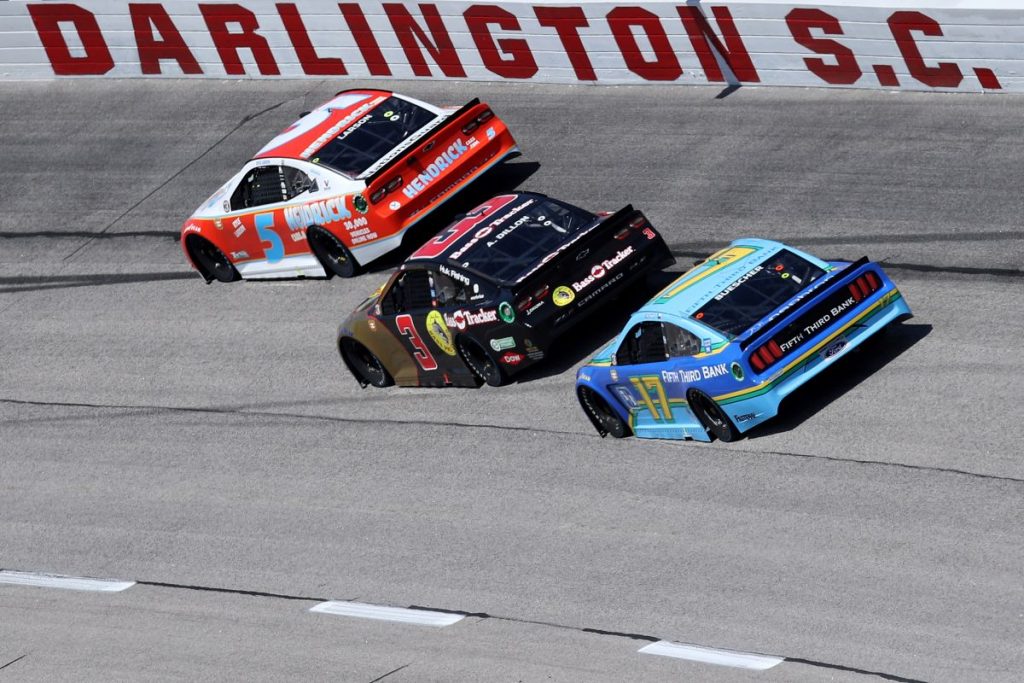 Truex said he was able to sweep the stages thanks to the near-perfect balance of his No. 19 Toyota Camry, which was carrying a throwback paint scheme harkening back to his championship-winning season with Furniture Row Racing in 2016.

“We just had a good balance,” Truex said post-race. “The car would do what I wanted it to do. I just had to manage those long runs. It was really loose that last run. I was nervous when the 5 (Larson) was catching us. We got mired in some traffic there, and that’s always tough.” 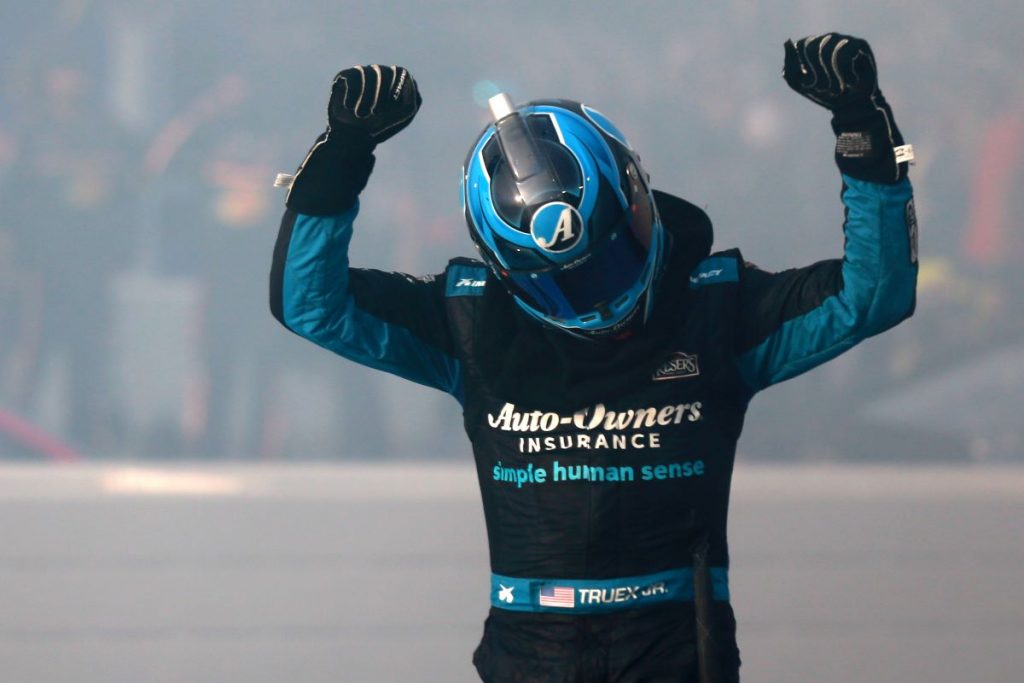 Kyle Busch came home third, followed by William Byron in fourth and Denny Hamlin in fifth. The NASCAR Cup Series heads to Dover International Raceway next for the Drydene 400 on Sunday, May 16th. In the meantime, check out the video embedded below for complete highlights from Darlington.