The Chevy Equinox crossover and Chevy Malibu sedan are the latest targets for thieves looking to steal steering wheels. The thieves will break into vehicles and disconnect the steering wheel with the intention of selling the airbag. 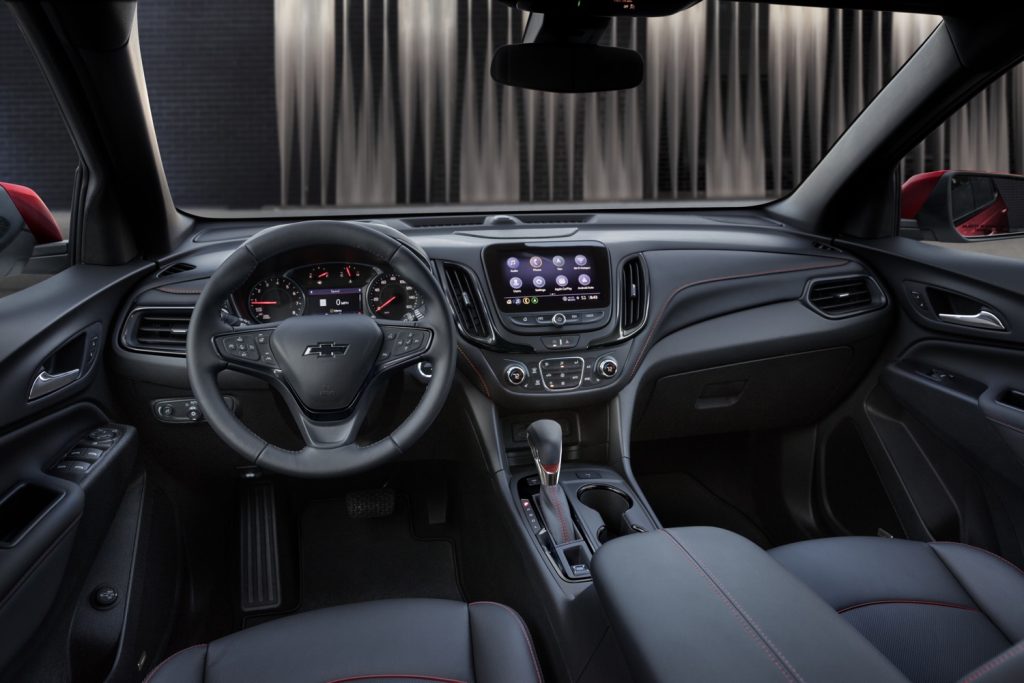 According to a recent report from local Fox News affiliate Fox 2 Detroit, thieves will break the rear passenger window of a target vehicle in order to avoid setting off the alarm. The thieves will then remove the steering wheel in order to sell the airbag located inside.

According to the report, Eastpointe police in Michigan say they have received 11 reports of stolen steering wheels between May 2nd and May 3rd. The trend started as a result of parts shortages stemming from the COVID-19 pandemic, with thieves pocketing hundreds of dollars selling just one stolen airbag to a shop anxious for replacements.

The Chevy Equinox and Chevy Malibu are identified as two of the most-common target vehicles for airbag thieves. 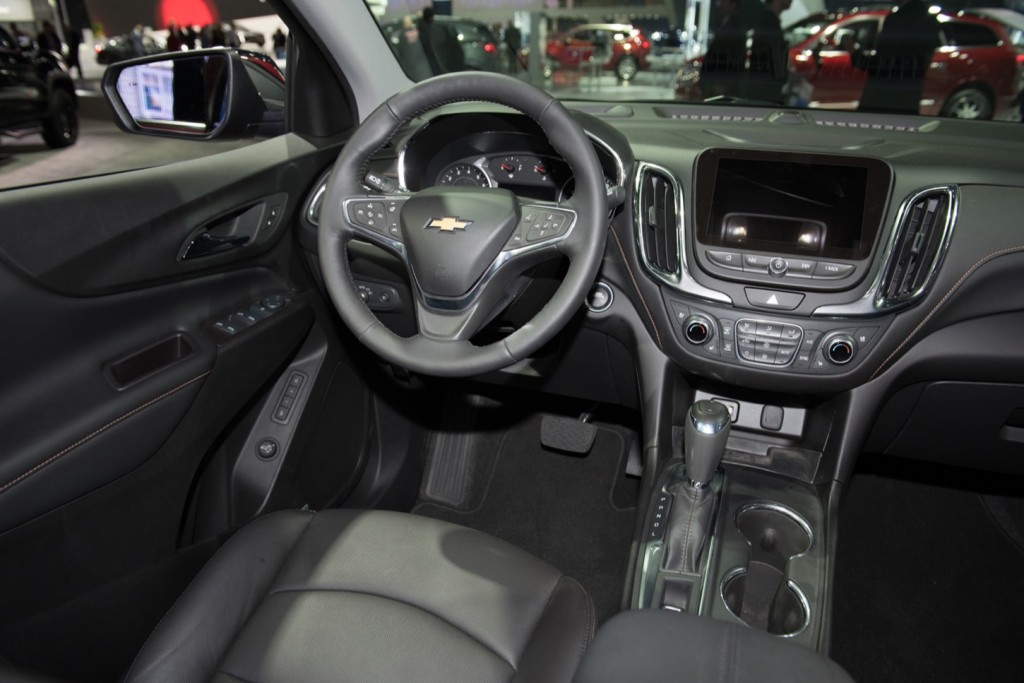 “This is straight cash, you can take it to different shops that may be able to buy it,” said John Channell from Stan Yee Auto Repair. “And [they will] give you cash for that immediately. Then, they will just put it into a car where this already happened.”

According to Channell, sourcing replacement parts can take weeks, and sometimes months due to the parts shortage stemming from the COVID-19 pandemic.

Owners are encouraged to put their vehicle in a garage when possible, or to park in a well-lit location or with a nearby camera. Other suggestions including purchasing an anti-theft device to force thieves to find an easier target.

“Do whatever you can, tell your neighbors, spread the word, tell a neighbor,” Channell said. “It’s been going on for a while.”