The GMC Terrain crossover is entering the fifth model year of its second generation, for which the compact crossover is receiving a midcycle enhancement, otherwise known as a refresh, for the 2022 model year. GM will roll out the 2022 GMC Terrain in three stages, GM Authority has learned.

Ordering for the updated model has just started, and production will begin in June in the first stage, which will at first be devoted to the SLE and SLT trim levels. 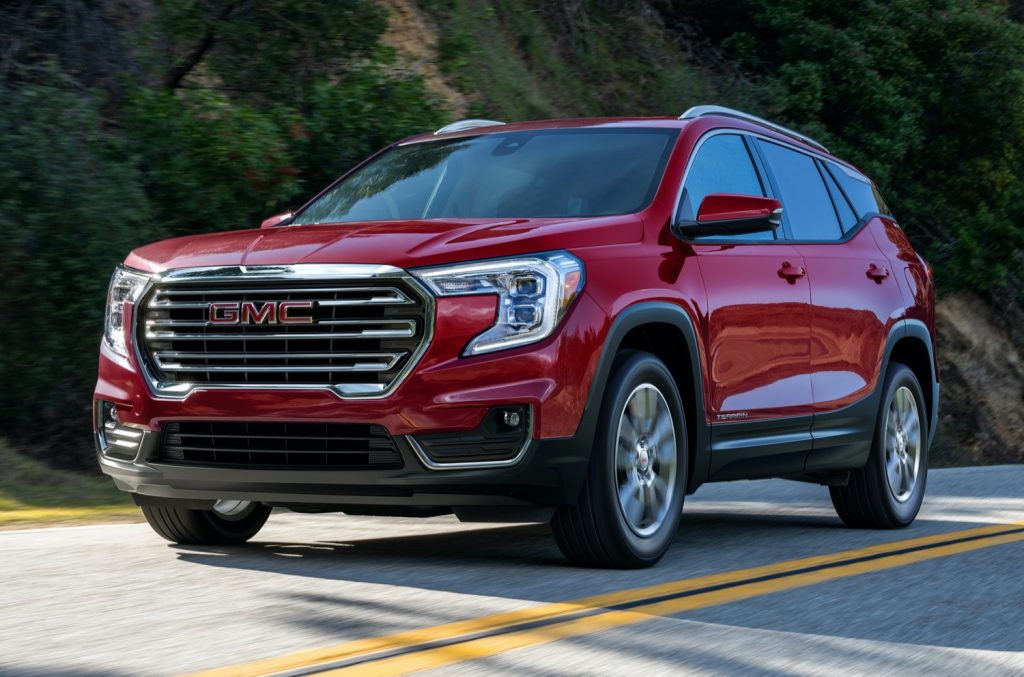 The full rollout plan is as follows:

As GM Authority exclusively reported in early April, the SLE trim level is expected to account for 50 percent of GMC Terrain sales. The base SL trim level is being discontinued. 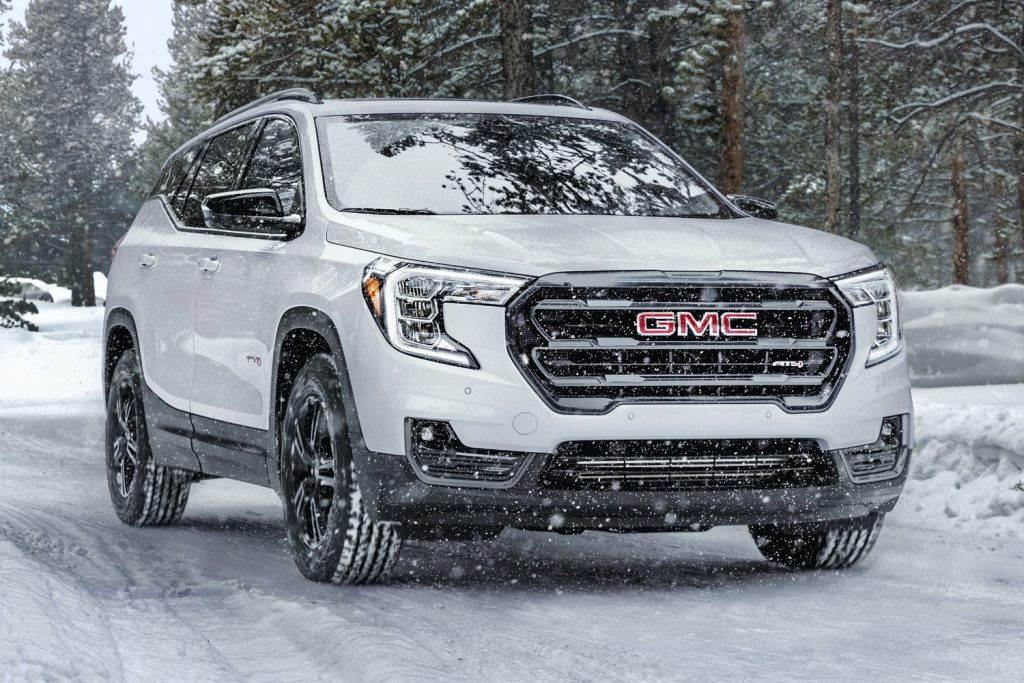 GM initially planned to apply the mid-cycle enhancement to the 2021 GMC Terrain, but as with many other General Motors vehicles the update had to be postponed due to complications arising from the COVID-19 pandemic.

The 2022 GMC Terrain will feature several interior and exterior styling changes, a revised choice of colors, an altered set of optional packages and various new features, such as a new head-up display and the addition of an engine auto stop-start defeat switch.

As with the current vehicle, the only available engine will be the turbocharged 1.5L I4 LYX gasoline motor, which produces 170 horsepower and 203 pound-feet of torque. It is paired with GM’s nine-speed automatic transmission. Despite previous plans, the Terrain will not be offered with a more powerful 2.0L turbo engine. 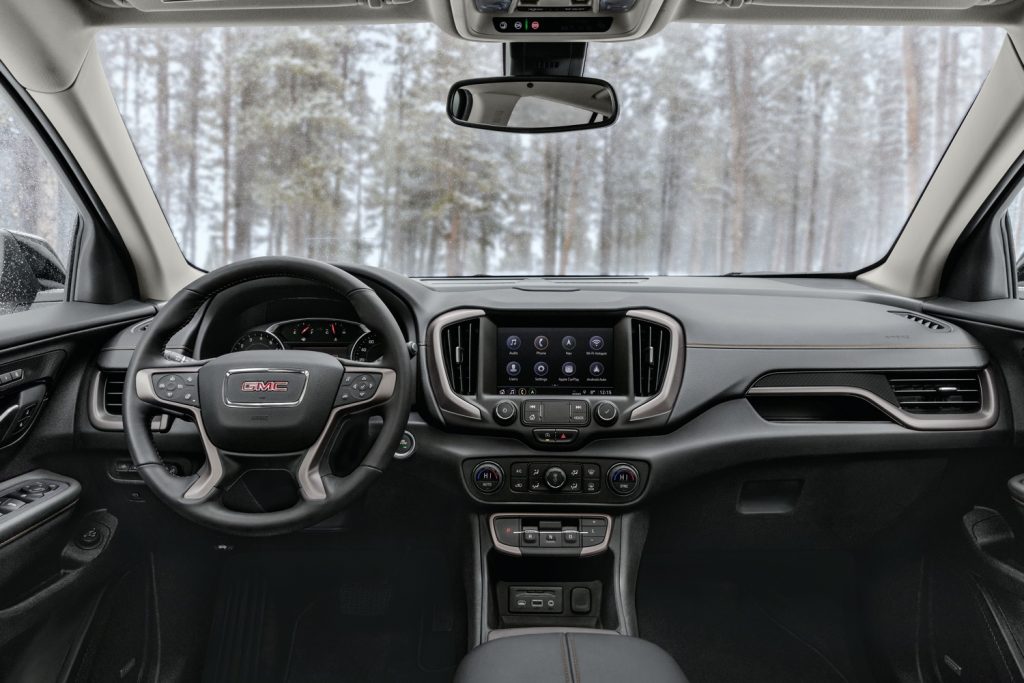 The second-generation GMC Terrain rides on the GM D2 platform, and will continue being built at the GM San Luis Potosi factory in Mexico.

Be sure to subscribe to GM Authority for more GMC Terrain news, GMC news and constantly updated GM news coverage.