A pristine 1986 Chevy Cavalier coupe with just 26,000 miles on the odometer has appeared for sale via online auction site Bring-A-Trailer. 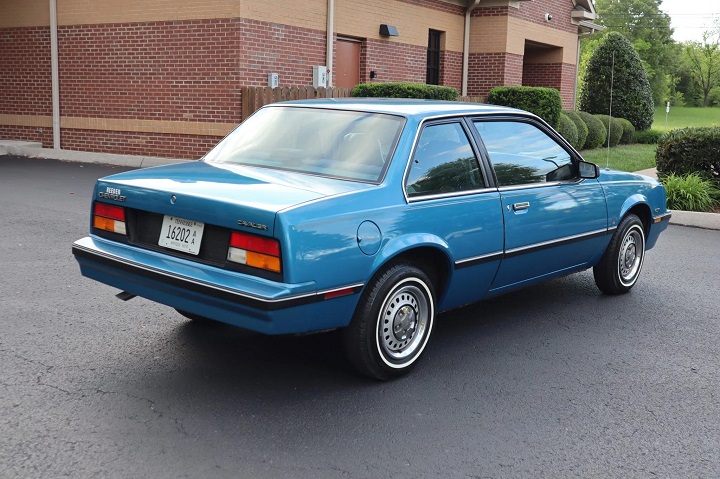 There’s not much information as to why this low-mileage Chevy Cavalier has been babied like a Corvette, however it’s been in the current owner’s possession for just nine years, during which time they’ve put just 500 miles on it. The car was sold to the original owner by Reeder Chevrolet in Knoxville, Tennessee and was acquired by the seller from their in-laws in 2012. The Bright Blue Metallic (RPO 24U) Chevy is being offered for sale with all original manufacturer’s literature, an original bill of sale, a clean Carfax report and a clean Tennessee title in the owner’s name. 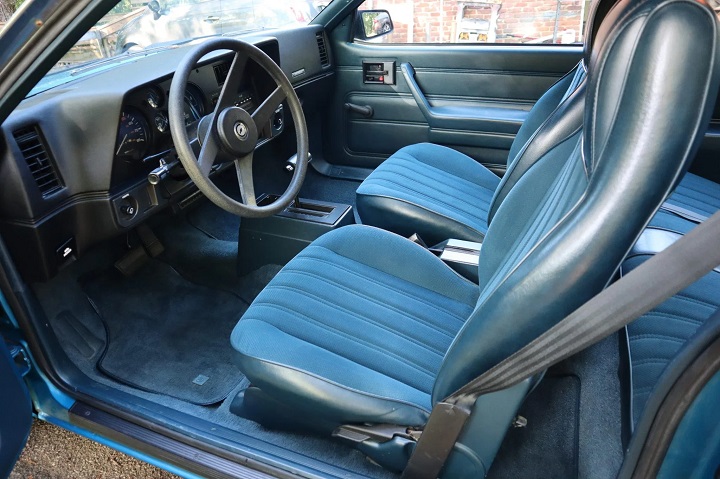 This inexpensive daily driver left the factory with a 2.0L I-4 engine producing a modest 82 horsepower and also came equipped with the optional three-speed automatic transmission. Some other amenities include a blue velour interior, reclining seats, a tilt steering wheel, floor mats, a center console and an AM/F radio. The vehicle recently received an oil change, alternator replacement and air conditioning compressor replacement, along with a new muffler. It rides on factory 13-inch steel wheels wrapped in Milestar Touring SLE tires, which were put on the car in 2019. 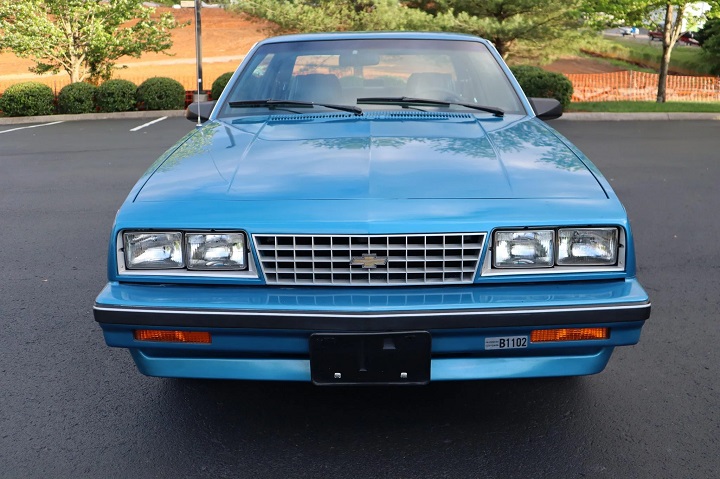 While this compact Chevy may look faultless from a distance, there are some small imperfections in the paint, including a few knicks and other patches of discoloration. Still, it’s very likely that this is one of the cleanest first-generation Chevy Cavaliers in private hands. Bidding sits at $4,900 as of this writing with just two left before the virtual gavel falls on the online auction.

Check out the listing here for more information and photos.