A large Pontiac Trans Am collection in Kansas will soon be sold off via an online auction hosted by Van Der Brink Auctions. 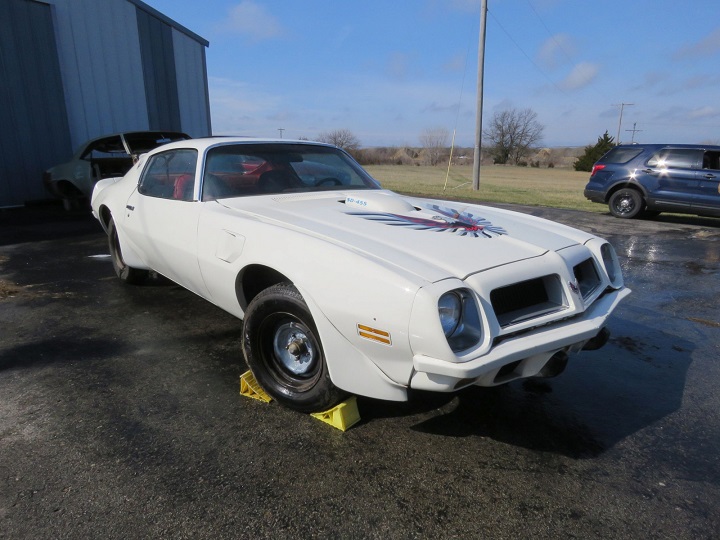 The collection is located in Tonganoxie, Kansas and includes nearly 20 Pontiac Trans Am vehicles, along with a hoard of body components, engines and other spare parts. The original owner of the vehicles, referred to by Van Der Brink Auctions as Mr. Larson, became a Pontiac fan after he purchased a GTO Judge in his 20s. When he retired from the Postal Service, he went Pontiac-mad and purchased numerous Firebirds, which he kept in two large garages located on his property. Mr. Larson recently passed away, so his family has now decided to sell his collection. 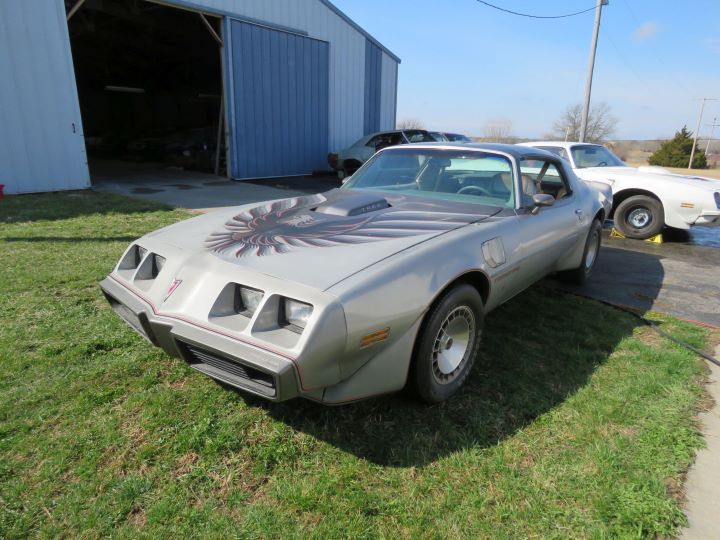 The collection includes about 20 different Pontiac Trans Ams and Firebirds ranging from the 1971 to the 1981 model years. Some highlights include a 1974 Firebird Super Duty and a sparkling blue 1978 Firebird Trans Am. There are also two 1979 model-year 10th Anniversary Trans Ams, both of which feature the ultra-desirable 400 cubic-inch V8 engine and Borg-Warner Super T-10 manual transmission. The 10th Anniversary Pontiac Trans Am was set apart by its special silver, black and red paint treatment, special wheels, silver upholstery and other add-ons. 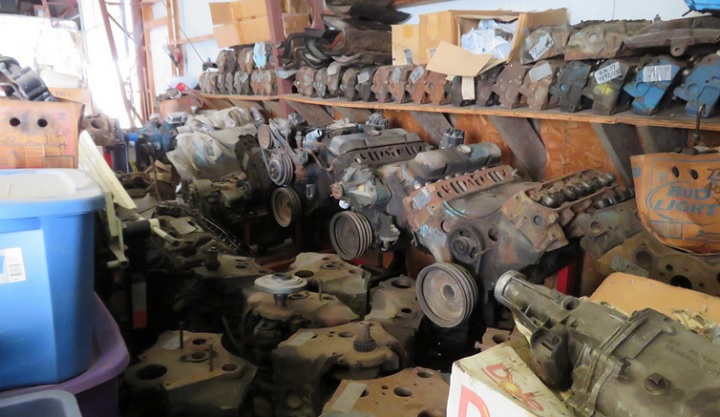 This Pontiac collection also includes many parts, including spare 400 cubic-inch and 455 cubic-inch V8 engines along with heads, intakes, carburetors, Euro-style bumpers, hoods, wheels, brakes and much more. Van Der Brink Auctions is accepting bids on the cars online, but those who want to purchase parts from the Kansas-based collection will have to show up in person. It’s hosting a preview for the auction on Friday June 11th, 2021 from 10 a.m. to 6 p.m., with the actual auction set for Saturday, June 12th at 10 a.m. 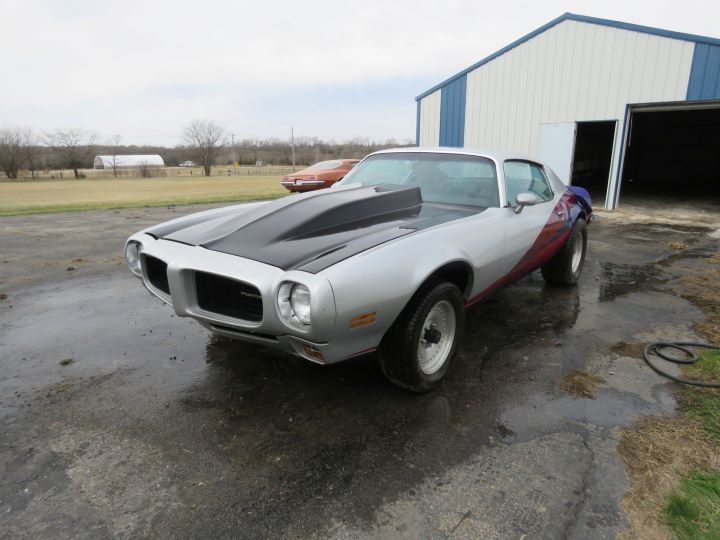 Check out the video embedded below for a short tour of this impressive Pontiac Trans Am collection before it’s split up and sold off next month. More information on the auction can be found here.