Pato O’Ward gave Chevy its first IndyCar victory of 2021 on Sunday after holding off Josef Newgarden in the closing laps of the XPEL 375 at Texas Motor Speedway. 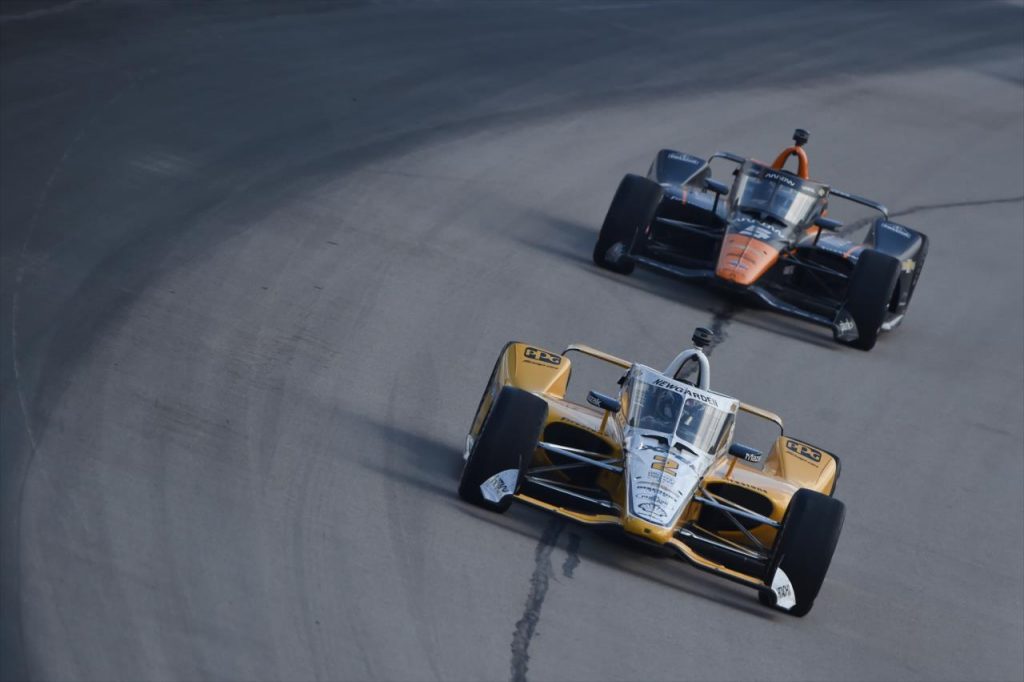 O’Ward started fourth in his No. 5 Arrow McLaren SP Chevy and ran up front for most of the day, racing alongside Scott Dixon, Graham Rahal, Will Power and Newgarden. With 100 laps to go, O’Ward and the other front runners were packed closely together as they tried to save fuel and turn the four-stop race into a three-stopper. O’Ward then came into the pits on Lap 187 of 243 for fuel and tires, just before the last of three caution flags flew for the young Mexican star’s teammate, Felix Rosenqvist, whose wheel had come loose in Turn 3.

Racing got back underway on Lap 197, with O’Ward eventually reeling in leader Newgarden and stalking him in the closing laps. The Mexican attempted to pass the two-time series champion on Lap 225, going around the outside in Turn 1, but was forced to back out of it. O’Ward then made a second move on Newgarden into Turn 3, this time making the move stick and taking the lead of the race. The McLaren driver then quickly pulled away from Newgarden, using the raw speed of his Chevy to put a comfortable gap between him and the yellow Team Penske car. O’Ward led Newgarden across the line, with Rahal completing the podium. 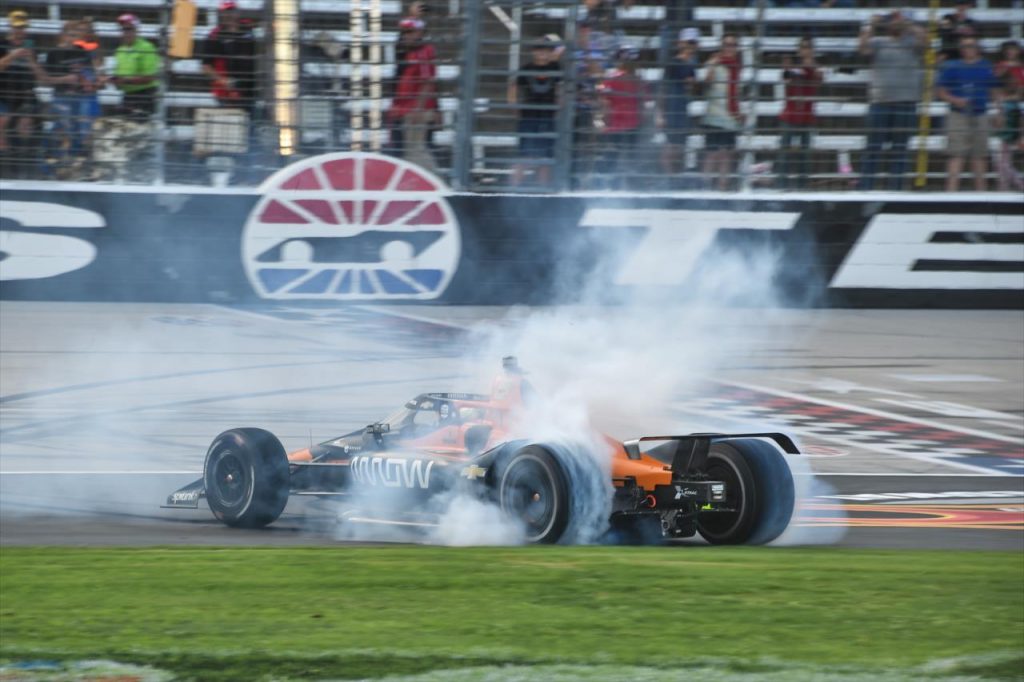 The result was not only Chevy’s first win of the 2021 NTT Data IndyCar Series season, but O’Ward’s first career IndyCar win and the first IndyCar win for a Mexican driver since Adrian Fernandez in 2004. It was also McLaren’s first IndyCar win since April 22nd, 1979, when American star Johnny Rutherford won both races in a doubleheader weekend at Atlanta Motor Speedway. 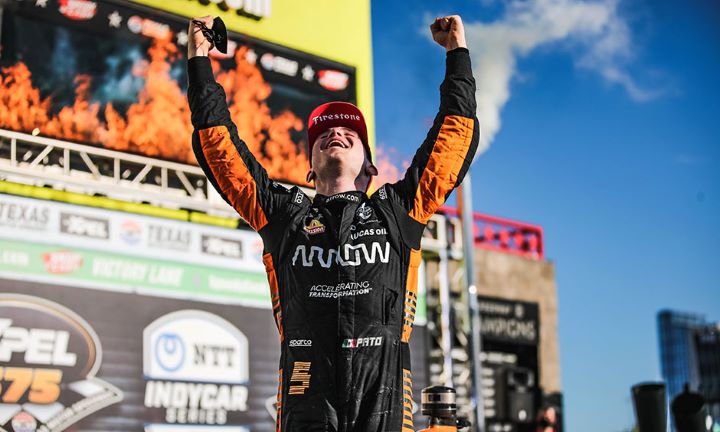 The IndyCar field will now turn its attention to the GMR Grand Prix at the Indianapolis road course on May 15th. Check out the videos embedded below for complete highlights from the IndyCar Texas double header.