For most folks, buying a car is a major decision, with a long list of factors to weigh before pulling the trigger. Now, according to one study, paint color plays a key role in vehicle purchasing decisions.

Per the findings in a recent study from automotive paint and finish company Axalta, a vehicle’s paint color was a key factor in 88 percent of vehicle purchasing decisions. The findings were released as part of the company’s recent Automotive Color Preferences 2021 Consumer Survey, which collected survey responses from over 4,000 individuals between the ages of 25 and 60 from the U.S., China, Germany, and Mexico. According to the survey, the favorite vehicle paint color among owners in the U.S. was black, netting 30 percent of responses. White was second at 15 percent, followed by blue at 14 percent, gray at 13 percent, and red and silver both at 10 percent.

Further insights include the paint color of vehicles currently owned, with U.S. respondents indicating that the majority of vehicles were painted black with 21 percent. Sixteen percent of respondents’ vehicles were gray, 15 percent white, 14 percent silver, 13 percent blue, and 12 percent red. 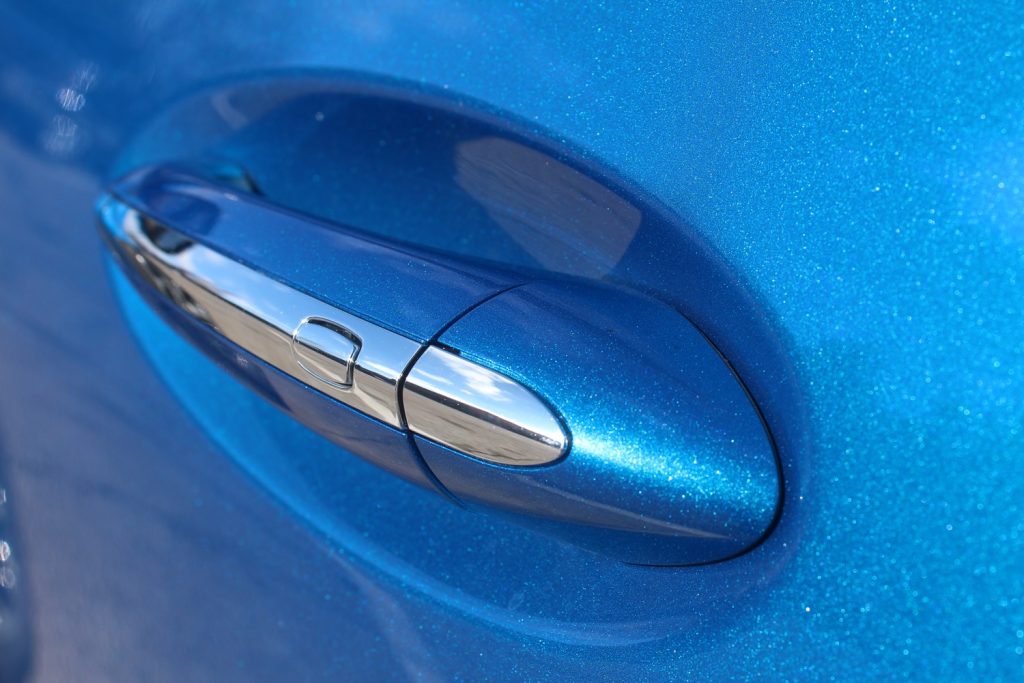 Interestingly, finish was another major factor with regard to vehicle paint color preferences. While high-gloss was the preferred finish in the U.S., Germany, and Mexico, the survey found that Chinese buyers were evenly split between a high-gloss finish and matte finish, with 48 percent preferring high-gloss, and 52 percent preferring matte. Additionally, 80 percent of respondents in the U.S. preferred a monochromatic vehicle color rather than a two-tone vehicle color.