This Chevy COPO (Central Office Production Order) Chevelle SS is one of three ordered by General Motors to promote the Can-Am racing series races held in Edmonton, Alberta, Canada in July of 1970. The three COPO Chevelles were used by racing luminaries and GM execs at the races. All three came finished in Classic White with Tuxedo Black stripes, red vinyl interior, and a white vinyl convertible top. 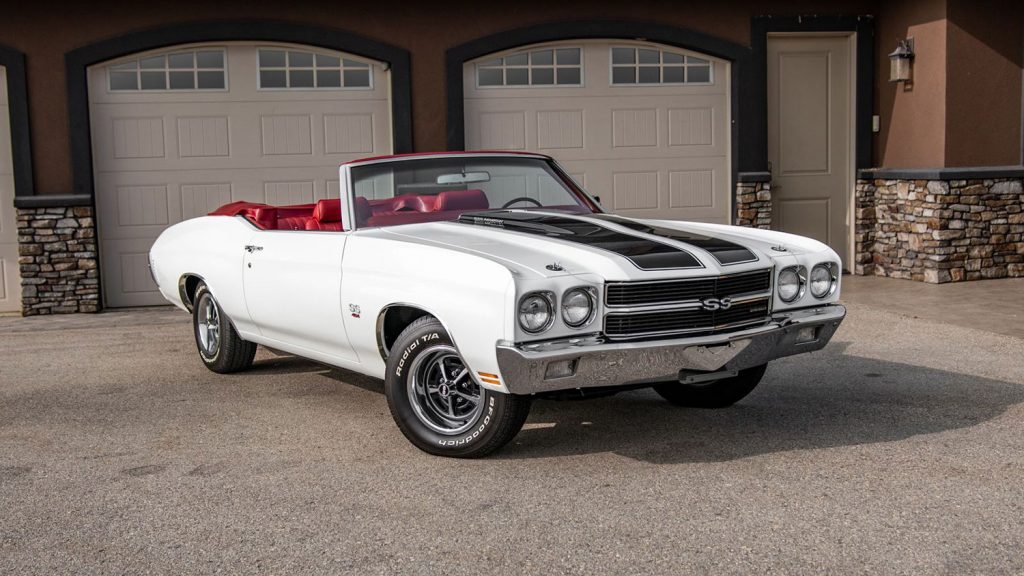 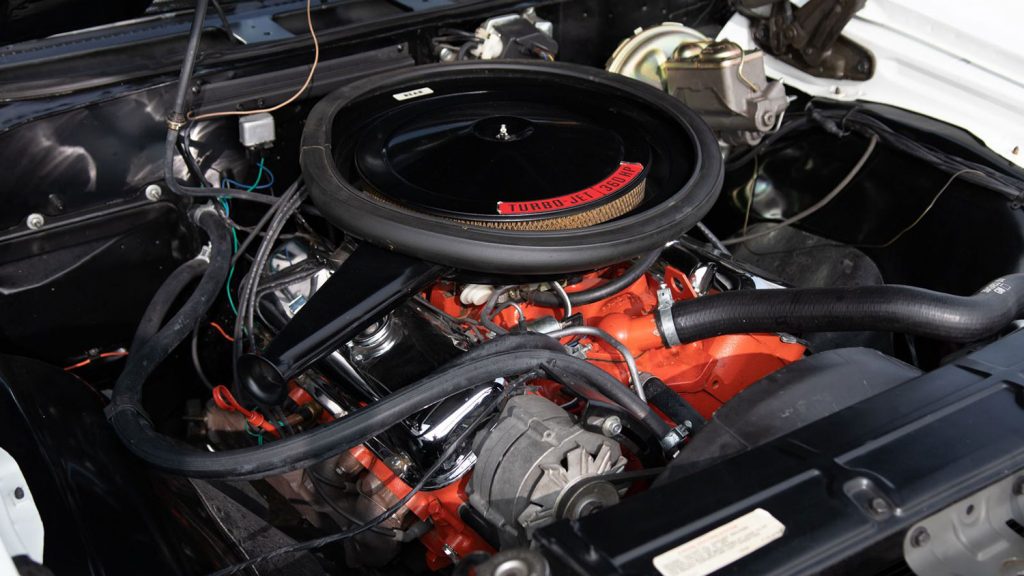 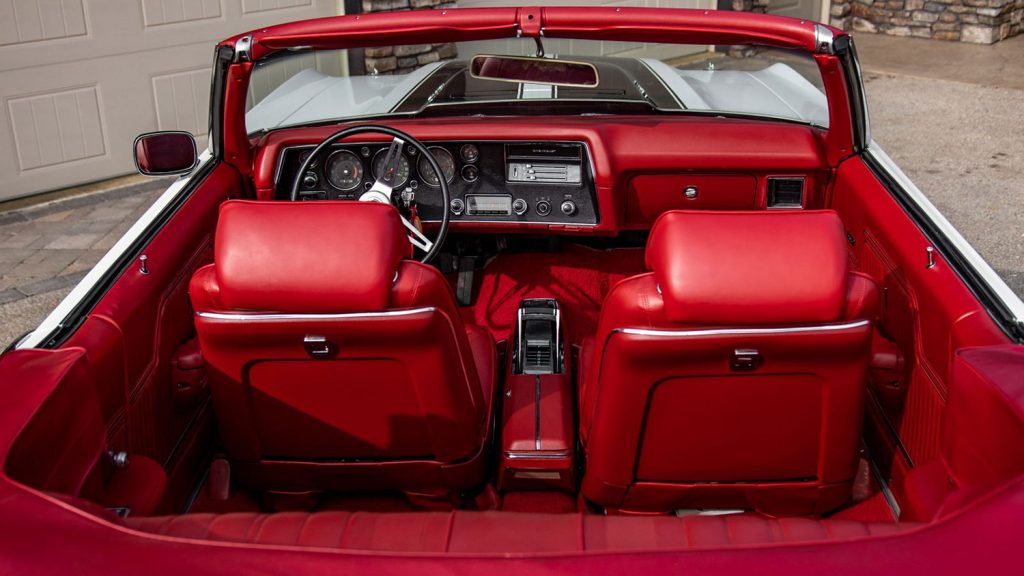 This COPO Chevelle has its original matching-numbers motor, transmission and rear differential. It is accompanied by extensive documentation covering its history from new, including a General Motors of Canada authorized Vintage Vehicle report on GM stationary that details production records, dates, options info and codes. It is listed in the LS5 registry. After having received a frame-off restoration, the COPO Chevelle has lived exclusively in a museum and a private collection. It has accumulated just 12,960 miles over the course of its life, with the vast majority of those coming before the restoration. 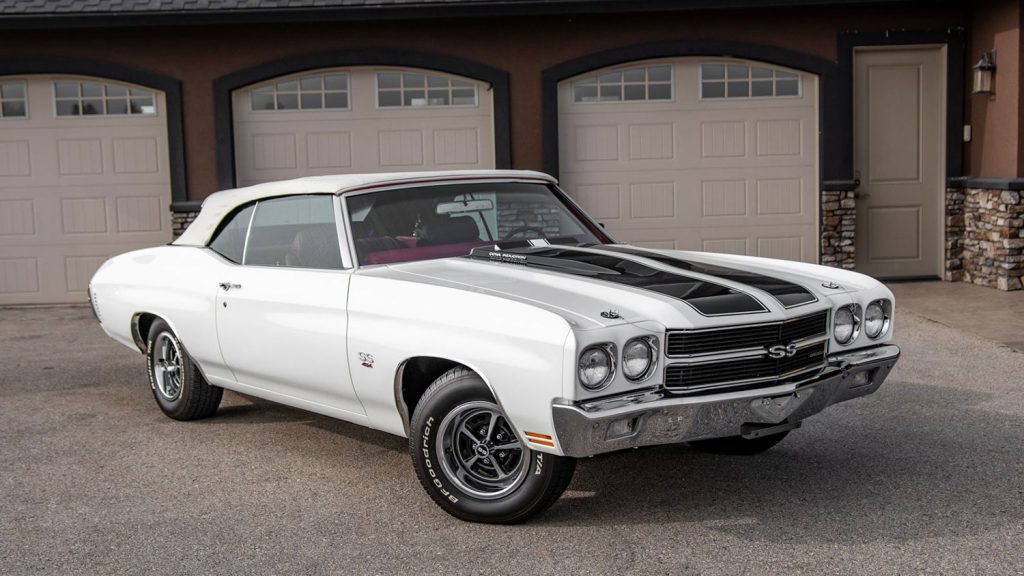 This COPO Chevelle is being offered by August Luxury Motorcars for $245,992. 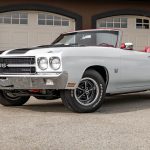 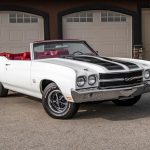 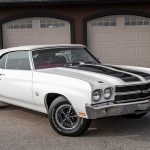 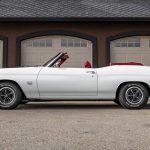 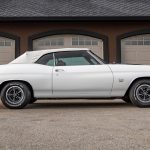 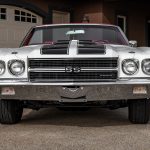 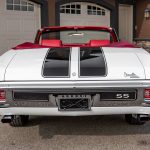 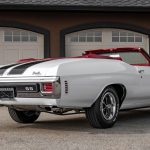 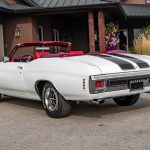 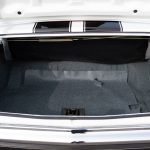 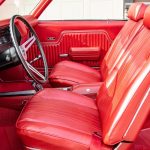 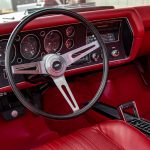 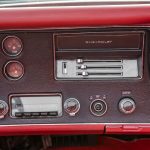 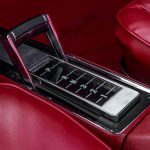 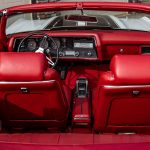 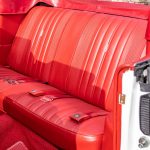 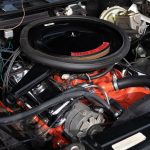