A new clean energy tax credit package proposed by the Senate Finance Committee could reduce the price of electric vehicles by as much as $12,500.

The new $259.5 billion clean energy tax credit package includes $31.6 billion in consumer incentives for electric vehicles. The package also entails an extension of the current EV tax incentives to include companies like General Motors and Tesla, which have both passed the 200,000 unit threshold for their EVs to qualify for tax breaks. 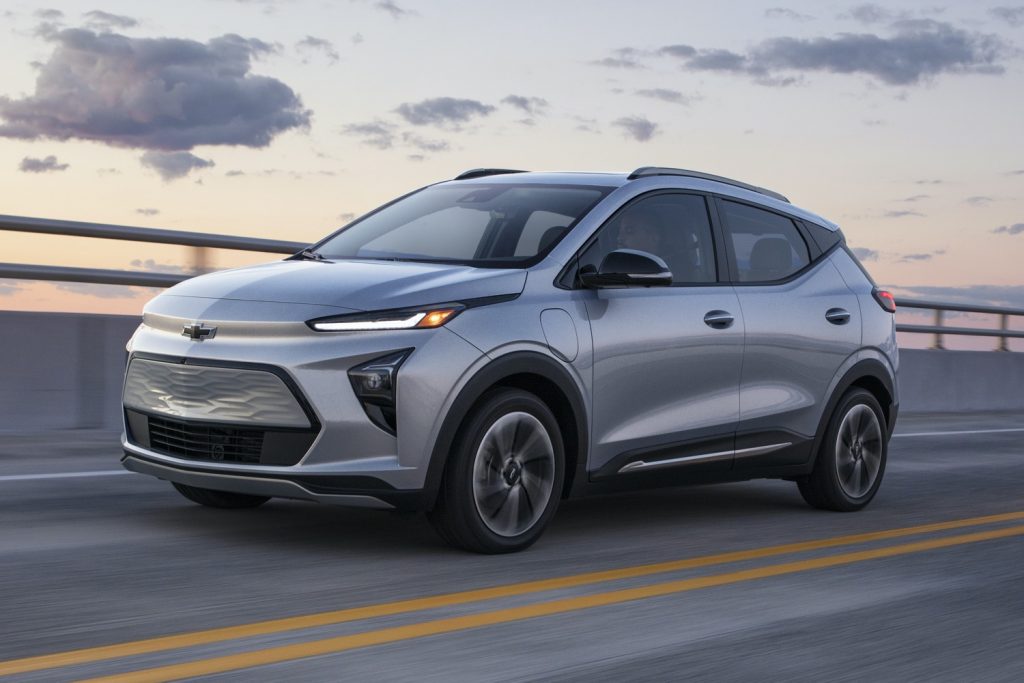 Under the new system, EV buyers would qualify for as much as $12,500 in tax credits if the car is assembled in the United States by a unionized workforce. The tax credit would only apply to vehicles with a sticker price of $80,000 or less, which would exclude some higher-end General Motors EVs like the GMC Hummer EV First Edition. The credits will also expire once half of the new vehicles sold in the United States are battery-electric or fuel cell.

The legislation received a 14-14 vote in the Senate Finance Committee on Wednesday, Bloomberg reports, however the Democrats can still advance the bill to the Senate floor. Senate Republicans have spoken out against the bill, saying the tax breaks are too costly and that EV incentives are unnecessary as consumers are already starting to buy more battery-electric vehicles.

GM CEO Mary Barra said recently that she’d like the Biden Administration to lift the 200,000 unit cap on EV tax incentives so as to not “punish first movers,” like itself and Tesla. This proposed clean energy tax credit package would give the automaker what it’s looking for, however EVs that it builds abroad would not qualify for any incentives. That means buyers of EVs built at the GM Ramos Arizpe plant in Mexico, which the automaker is investing $1 billion in to produce EVs, would not be able to receive any incentives for the vehicle purchase.