A low-mileage, one-owner 1992 Geo Metro Convertible crossed the virtual auction block at RM Sotheby’s ‘Handle with Fun’ online sale this week – but only managed to attract a middling $4,000 in bids before the gavel fell. 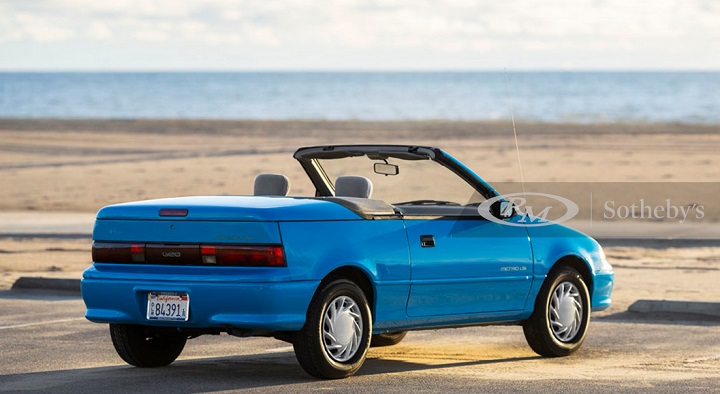 The bright blue Geo Metro Convertible was purchased new by the original owner in Southern California, where it has stayed for the last 29 years. The car has remained in the first owner’s possession this entire time and has been driven very sparingly, showing just 39,500 original miles on the odometer. That means this drop-top Geo was driven less than 1,400 miles per year since it rolled off the dealership nearly 30 years ago. It was offered for sale with a CarFax report, inspection report and vehicle history file. 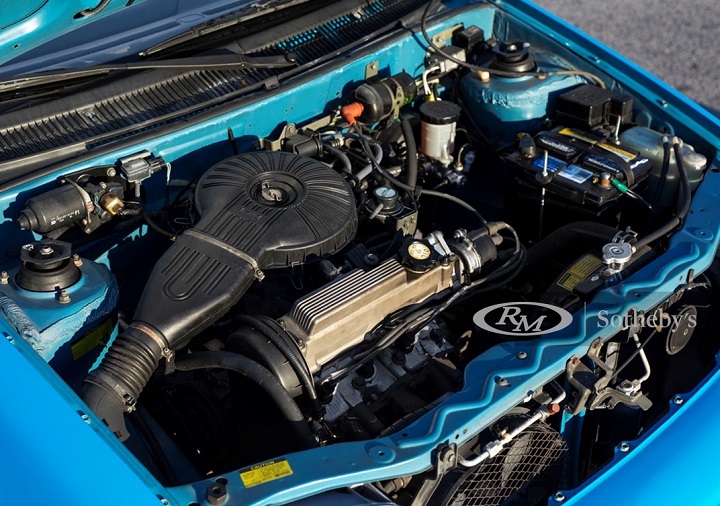 The Geo Metro convertible had a rather brief production period from 1990 through to 1993. The Metro was produced at the GM CAMI plant in Oshawa, Canada, however the convertible model was built by Suzuki in Japan. The Metro Convertible came equipped with a 1.0L three-cylinder engine producing a very modest 52 horsepower and 58 pound-feet of torque. A three-speed automatic transmission sends power to the front wheels, enabling a sluggish 0 to 60 mph time of 14.4 seconds and a frankly hilarious top speed of 86 mph. The Metro Convertible was also offered with a five-speed manual, which we imagine makes it much more fun to drive, but this car has the optional automatic. 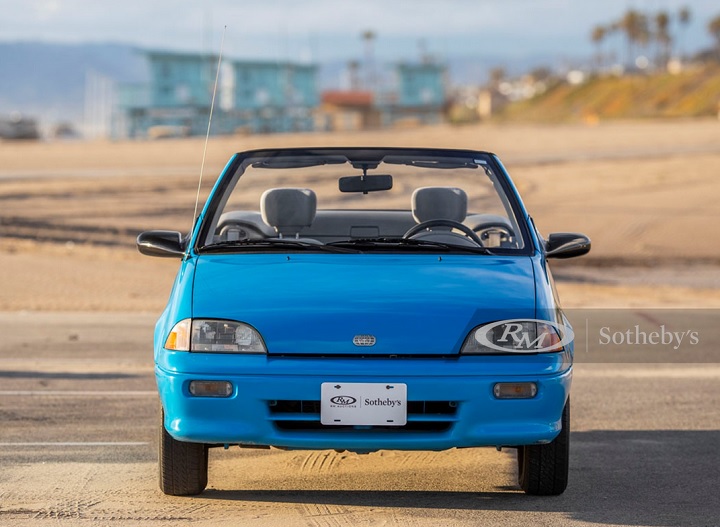 The lucky winning bidder of this badge-engineered compact convertible is receiving a car that’s described by RM Sotheby’s as “a surprisingly well preserved example of a ‘disposable’ car,” and the “perfect car to impress on a first date.” Summer is quickly approaching, as well, so they bought it at just the right time.

Would you pay $4,000 for a mint Geo Metro Convertible like this, readers? Let us know by voting or commenting below.