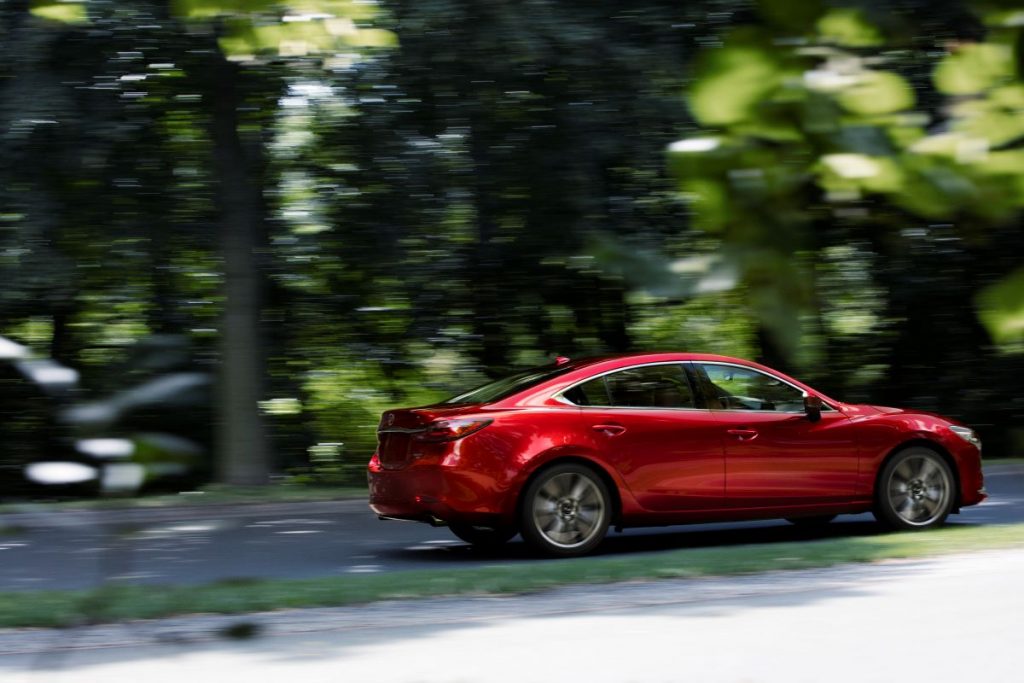 In a press release sent out Monday, Mazda confirmed that it would discontinue the Mazda6 in the United States at the end of the 2021 model year. The departure of the Mazda CX-3 subcompact crossover was also confirmed this week, with the Japanese automaker citing changing market conditions as the reason behind the two models’ departure.

“For more than 100 years, Mazda has successfully navigated shifting consumer needs and an ever-changing industry with beautifully designed vehicles that are fun to drive,” the automaker said. “As consumer interests continue to evolve, Mazda will discontinue CX-3 and Mazda6 for the 2022 model year for the US market. Although these two vehicles will be leaving our lineup in the US, we are proud of the performance, design, quality, and safety they contributed to our brand.” 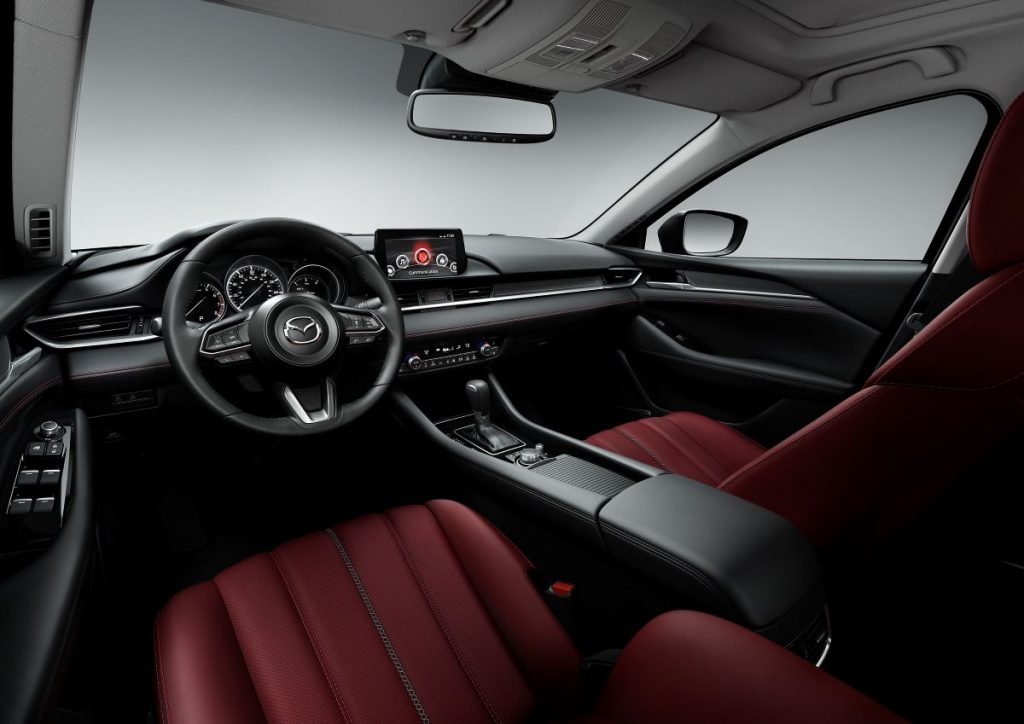 Unconfirmed rumors allege the Mazda6 will return for the 2023 model year as a premium sport sedan with an inline-six engine, rear-wheel-drive and an available six-speed manual transmission. This would represent a major departure from the Mazda6’s budget-minded philosophy and would differentiate it from current inexpensive front-wheel-drive-based rivals like the Malibu, Honda Accord and Toyota Camry.

Like Ford, GM is beginning to shy away from passenger cars like the Chevy Malibu in favor of crossovers models, which are currently in higher demand than sedans and typically have stronger profit margins. This has left the future of the Chevy Malibu nameplate in doubt – especially since other Chevy sedans like the Cruze and Impala have been canned in recent years as well.

The current ninth-generation Chevy Malibu was introduced for the 2016 model year and comes standard with a turbocharged 1.5L LFV four-cylinder engine producing 160 horsepower and 184 pound-feet of torque, a GM nine-speed automatic transmission and front-wheel-drive. A turbocharged 2.0L LTG engine is also available, which makes 250 horsepower and 260 pound-feet of torque. Production of the North American-spec model takes place at the GM Fairfax plant in Kansas City. The sedan is also built at the GM Bupyeong plant near Seoul for the Korean market and the GM Jinqiao North plant in Shanghai for the Chinese market.