It’s not often you see a 1988 Pontiac Trans Am line up against a modern Ferrari, but that’s exactly what we’re getting in the following drag racing video. 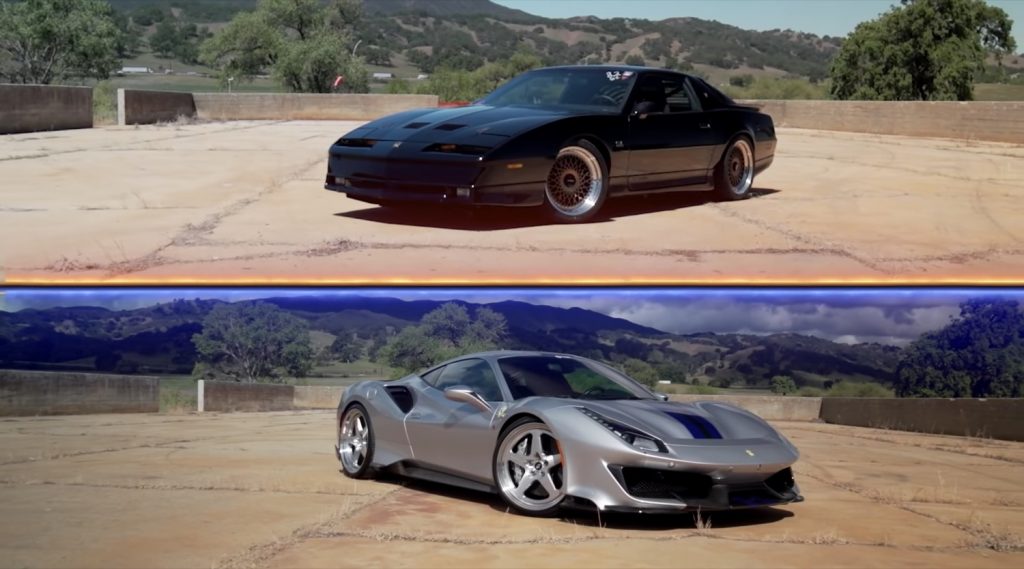 First things first. The old-school muscle car featured here might look understated, but don’t be fooled – it’s far from an ordinary 1988 Pontiac Trans Am GTA. What we have here is a fully kitted-out (pun intended) tuner special with a street/track setup packing tons of goodies. The main party piece in this Pontiac Trans Am is an LS engine swap from a 2014 Chevrolet Camaro ZL1, topped by a 1.4L supercharger to make more than 600 horsepower. Output is routed rearwards through a 6XD six-speed sequential transmission with flat-shifting, plus road course-ready Detroit Speed suspension. Making the traction are 315 tires on Rotiform wheels, while a fuel cell and roll cage keep it prepped for racing duties. 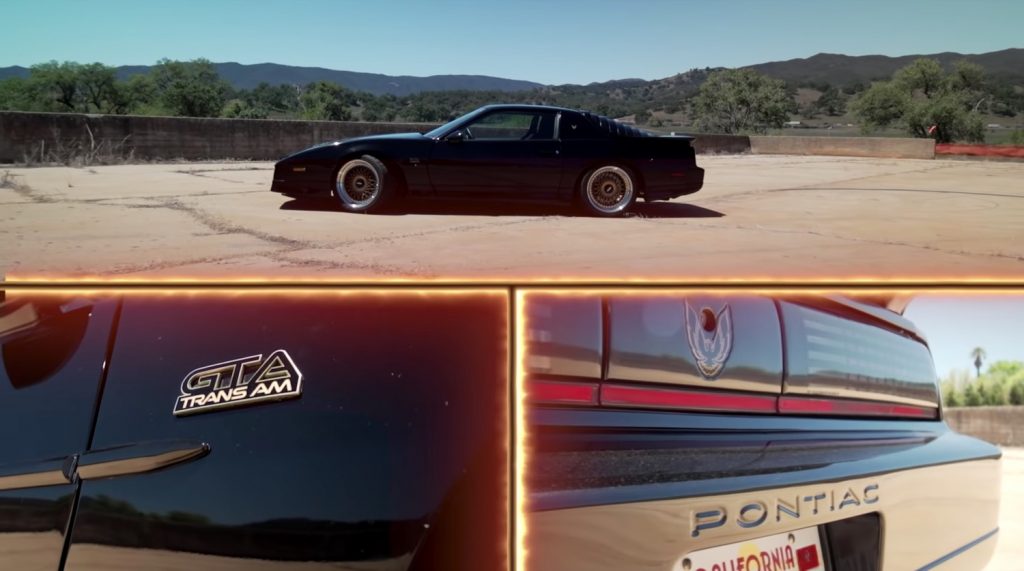 It’s a nice build, but it’s up against some heat. In the other lane is a 2020 Ferrari 488 Pista, which was customized with some tasty stripes and forged wheels, the latter of which are staggered at 21 inches in front and 22 inches in the rear with 335 tires. There are tons of carbon details as well, all of which combine to give the Italian stallion one very pretty aesthetic.

All that styling stuff aside, the important bit is behind the cabin, where the Ferrari mounts a twin-turbocharged 3.9L V8 producing an estimated 730 horsepower to the crank thanks to a few small performance mods, including a new exhaust system. Output is routed through a dual-clutch seven-speed automatic transmission. 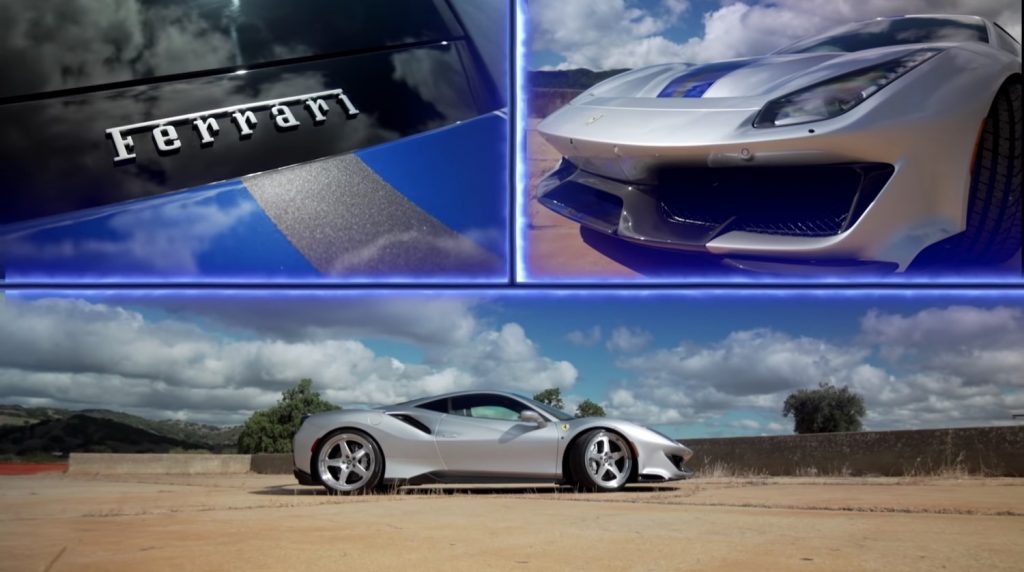 Both vehicles are running eight cylinders, but that’s where the similarities end. Which do you think will win in a drag race – the road course Pontiac Trans Am, or the lightly modded Ferrari? Hit play to find the answer.