General Motors provides a choice of three engines for the 2021 Chevy Tahoe full-size SUV range, but only one for the off-road-focused Z71. Located toward the apple pie end of the American-ness spectrum, it’s a naturally aspirated overhead valve (OHV) pushrod V8 – specifically, the 5.3L V8 L84 from the EcoTec3 family, rated at 355 horsepower and 383 pound-feet of torque. 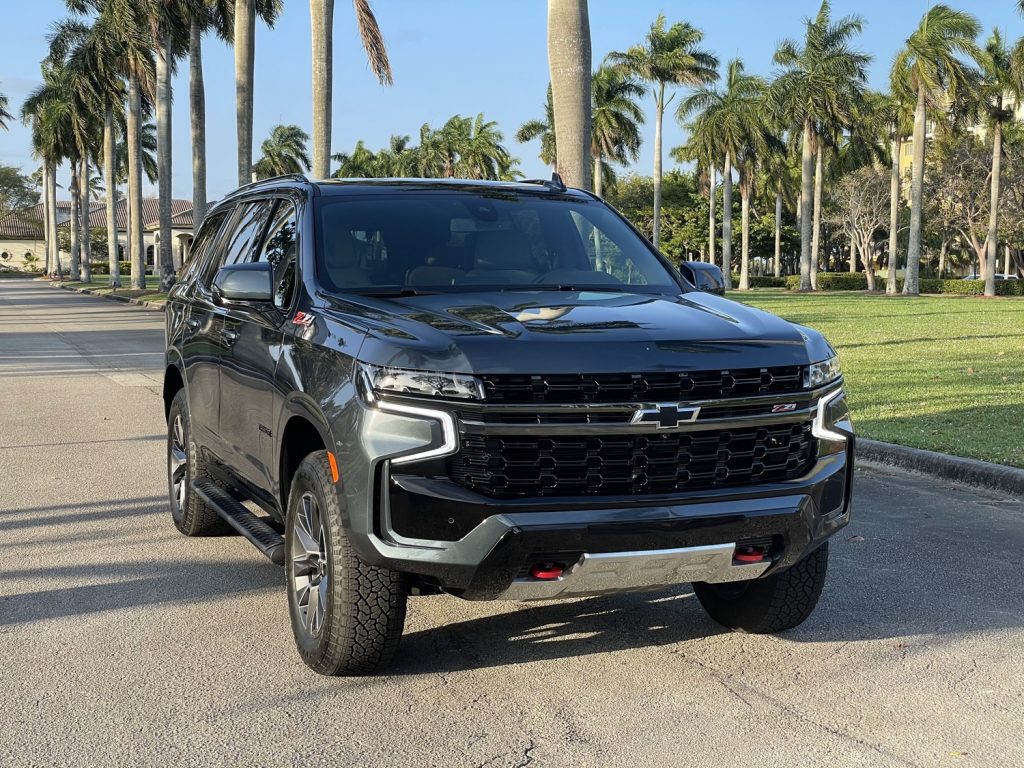 It would be difficult to make an engine like this sound dull, and as our latest video shows that this has not happened. The Chevy Tahoe Z71 used for the demonstration is started from cold, and then burbles away to itself for a while, the idle speed gradually falling as everything warms up.

Our test driver then hits the gas a few times. On every occasion, the Chevy Tahoe reacts by emitting a muffled but characteristic V8 bellow. As it winds down again there is another aural effect as the exhaust makes a faint popping sound. The big SUV would not be at all competitive in a NASCAR race, even if it were allowed to compete, but it sounds as if it might at least sound quick on an oval if the standard exhaust system were replaced by a set of open pipes, which are available as an option, though not equipped on our test unit. 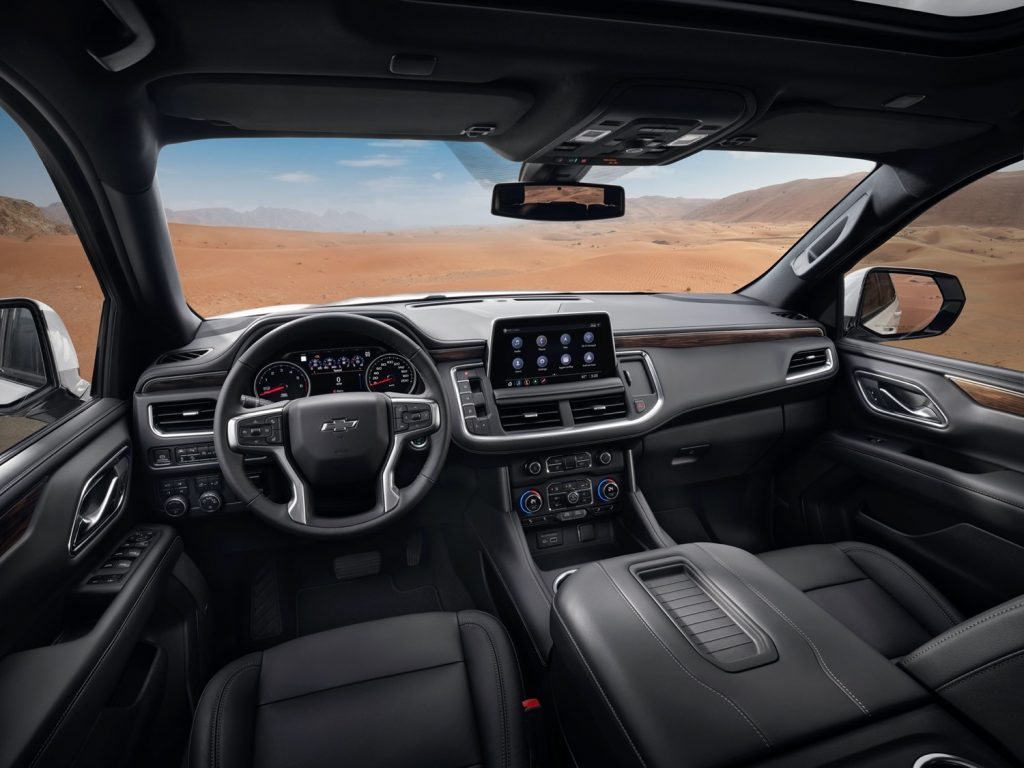 Another EcoTec3 engine, the 6.2L V8 L87, is offered exclusively with the range-topping High Country trim level in the Chevy Tahoe range. It produces an even more compelling 420 horsepower and 460 pound-feet of torque. As a more economical alternative, every trim level other than Z71 has the option of the 3.0L I6 LM2 turbodiesel Duramax, which makes 277 horsepower and the same 460 pound-feet of torque as the L87. All three engines are paired with GM’s Hydra-Matic 10L80 10-speed automatic transmission.

In any event, check out our video of the Chevy Tahoe Z71 and enjoy some fruity V8 goodness: