Larson handily won the longest race on the NASCAR Cup Series calendar, with fellow Hendrick Motorsports drivers Chase Elliott and William Byron the only drivers to ever truly challenge the No. 5 Chevy Camaro ZL1 team. Elliott led for 22 laps and Byron led for 19, but it was Larson that had the fastest Hendrick-prepared car, with the 28-year old starting from pole, sweeping both stages and taking the victory by a whopping 10 seconds. 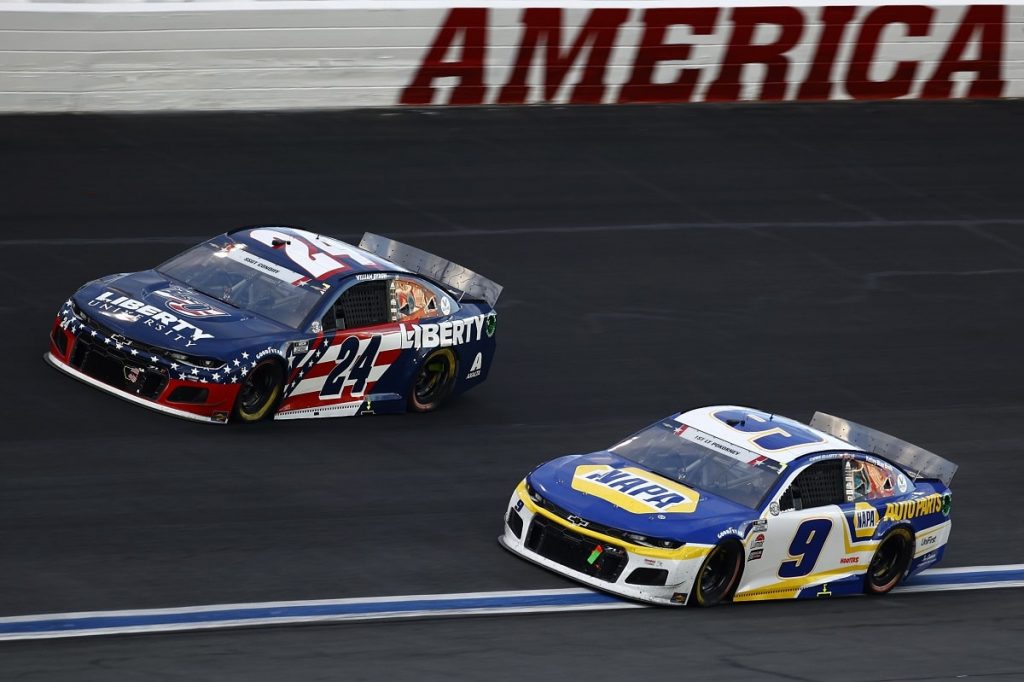 With Sunday’s result, Larson has now led a series-high 1,105 laps and taken two wins after 15 races. The California native is a newcomer to Hendrick Motorsports, signing on for the team after he was let go from his seat in the No. 42 Chip Ganassi Racing car in 2020, and has made the most of the fast Hendrick-prepared Chevy equipment in the first four months of the season.

“It’s been better than I ever could have imagined,” Larson told NASCAR.com. “For us to lead as many laps as we’ve got this year, to contend for as many wins as we have and now to get our second win in a crown-jewel event, too, it feels great.”

“I’m just very lucky that Mr. H was able to put a deal (together) for me,” Larson added. “It’s just awesome. I’m living a dream, for sure.” 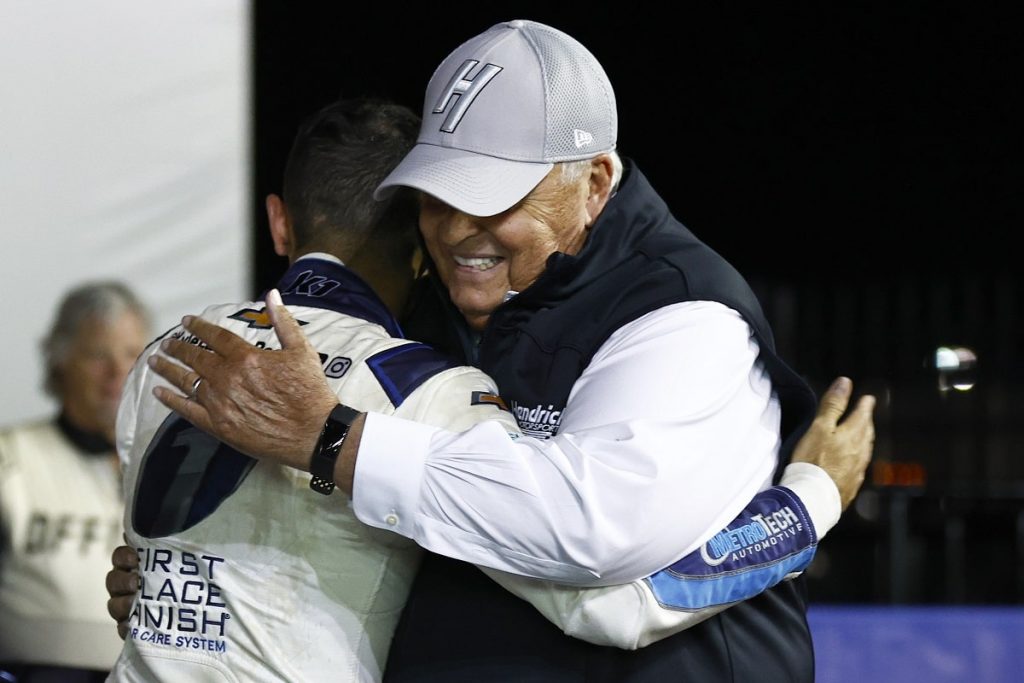 With Hendrick now the winningest team owner in NASCAR history, series chairman and CEO Jim France felt the need to personally congratulate Hendrick and Larson on his achievements after the race.

“I am proud to congratulate Rick Hendrick and all of Hendrick Motorsports on breaking the all-time wins record for a NASCAR Cup Series race team, long held by the legendary Petty Enterprises team,” France said in a statement issued Sunday evening. “With nearly 40 years of excellence, Hendrick Motorsports has set the gold standard for race team success. Rick Hendrick has already cemented his legacy as a NASCAR Hall of Famer, and now adds another incredible accomplishment to an exemplary NASCAR career.” 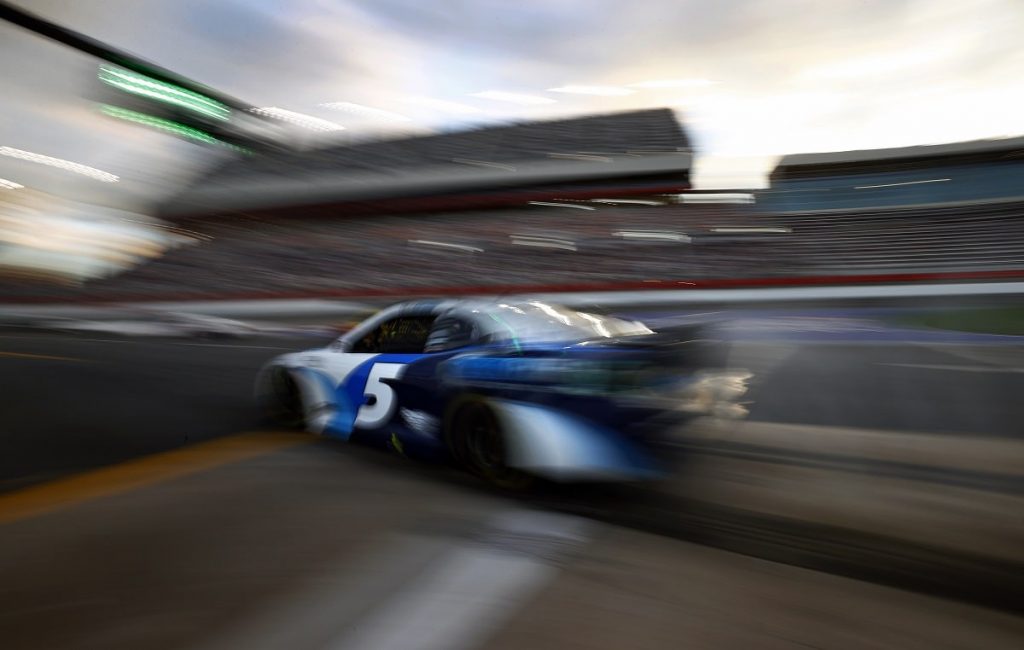 Kyle Busch was the only non-Chevy driver in the top five, with the two-time Cup Series champion following runner-up Elliott home to take third position. Byron was fourth, while teammate Alex Bowman rounded out the top five. NASCAR heads to Sonoma Raceway next for the Toyota Save-Mart 350 on June 6th but for now, be sure to check out the video below for complete highlights from the Coca-Cola 600.