Last week, GM Authority presented a live photo gallery of Tuezday, a Hummer H1 SUV converted to be one of the first two hybrid vehicles ever to travel to the South Pole in an expedition called Zero South. Today we have another gallery devoted to Tuezday’s sister machine, which goes by the name of Buddy1. Like Tuezday, Buddy1 is currently on display in the Extreme Conditions section of the Petersen Automotive Museum in Los Angeles. 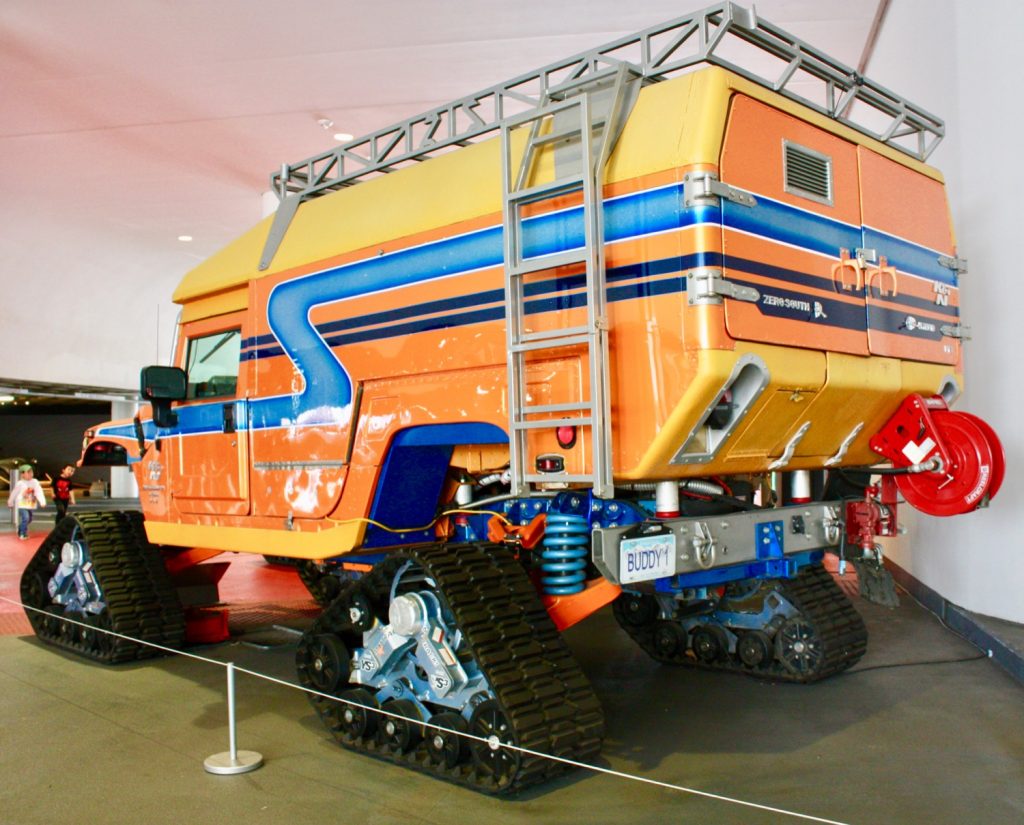 Buddy1 was created with the help of several well-known Zero South supporters, including Arnold Schwarzenegger, Ed Begley Jr, Steve Wozniak, James Cameron, Dennis Quaid and Rod Roddenberry, the last-named being the son of Star Trek creator Gene Roddenberry. It is based on a 1996 Hummer H1 and retains that vehicle’s chassis, though very little else. The bodywork includes an insulated ambulance hardtop originally designed for the HMMWV, or Humvee, of which the Hummer H1 was the civilian version, introduced in 1992. The hardtop is one of two purchased through eBay for a combined cost of $1,600. 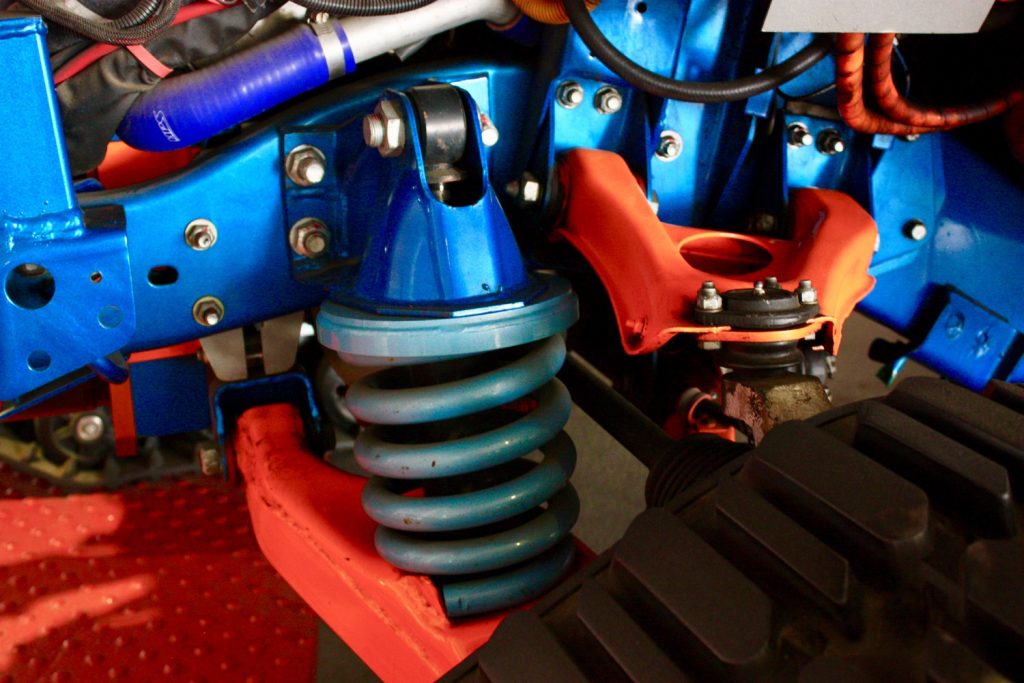 Other components also came from the Humvee, including the coil springs shown in the above picture, the axles, the 3.08:1 differentials and the geared hubs. 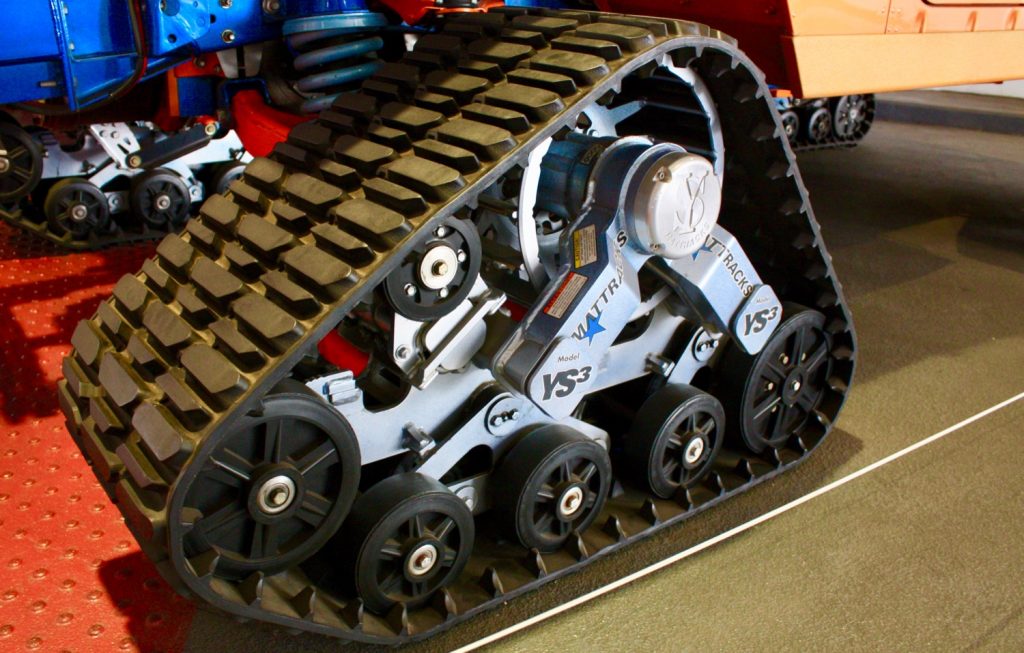 Buddy1 can ride on regular wheels and tires, but it is shown here wearing Mattracks at each corner. These reduce the top speed from 95 mph to 45 mph, but they would be far more effective on the Antarctic snow, where traction beats speed every time. 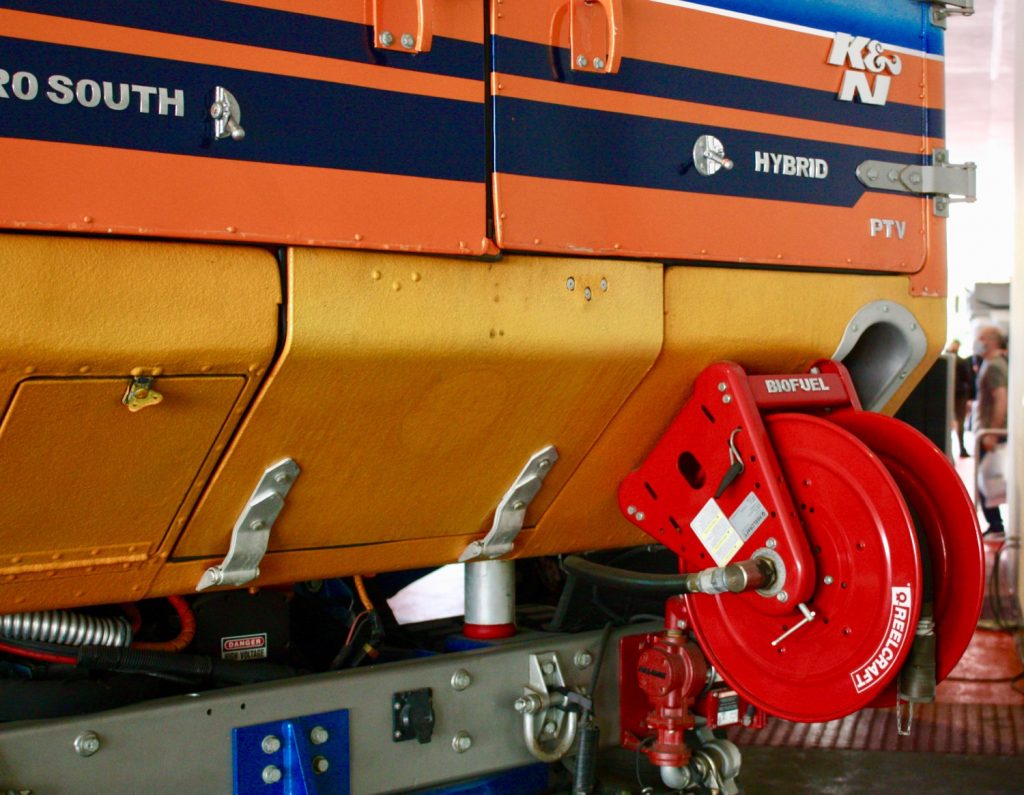 The Hybrid logo seen in this picture describes in a single word a complex powertrain. This includes a six-cylinder, 218 horsepower Steyr engine which runs on Synthetic Paraffin Kerosene aviation biofuel, otherwise known as bio-SPK. The engine, however, does not power the vehicle, but instead acts as a generator for two 150 kilowatt (200 horsepower) UQM electric motors, one driving the front axle and the other the rear. The large and instantaneous torque produced by these motors is what inspired the team to include Humvee components in the transmission. 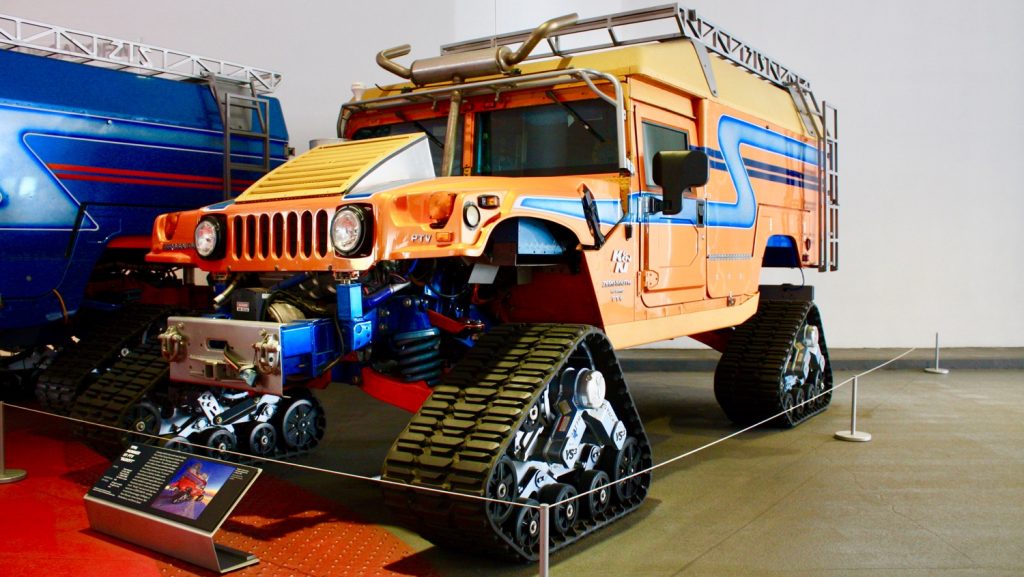 Buddy1’s Hummer H1 heritage is most easily seen at the front end, where the round headlights and seven characteristic vertical air intakes can easily be seen. The PTV emblem under the driver’s side turn signal stands for Polar Traverse Vehicle. 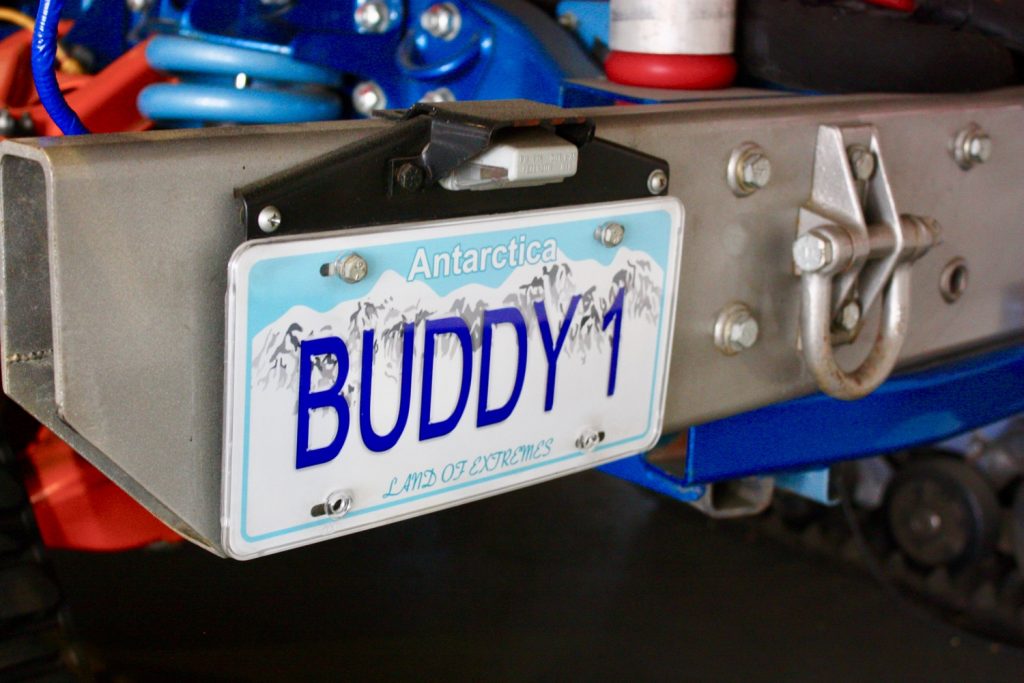 The last activity of the Zero South project appears to have been a difficult test run in Alaska in early 2016. It remains to be seen whether either Buddy1 or Tuezday will ever make it to the South Pole, as planned.

Be sure to subscribe to GM Authority for more Hummer news and adventurous GM news coverage. 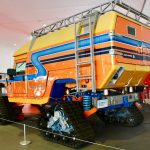 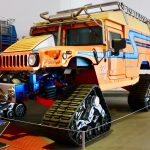 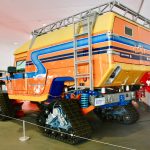 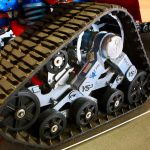 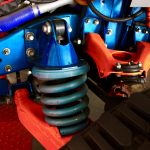 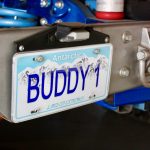 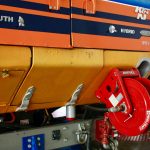