There seems to be no evidence that Henry Ford ever uttered the words, “If I had asked people what they wanted, they would have said faster horses,” but it’s a very good line. Whether or not it forms a valid criticism of customer research is another matter. However, there can be no argument that this kind of research is extremely important in the case of something like the GM Defense ISV (Infantry Squad Vehicle). 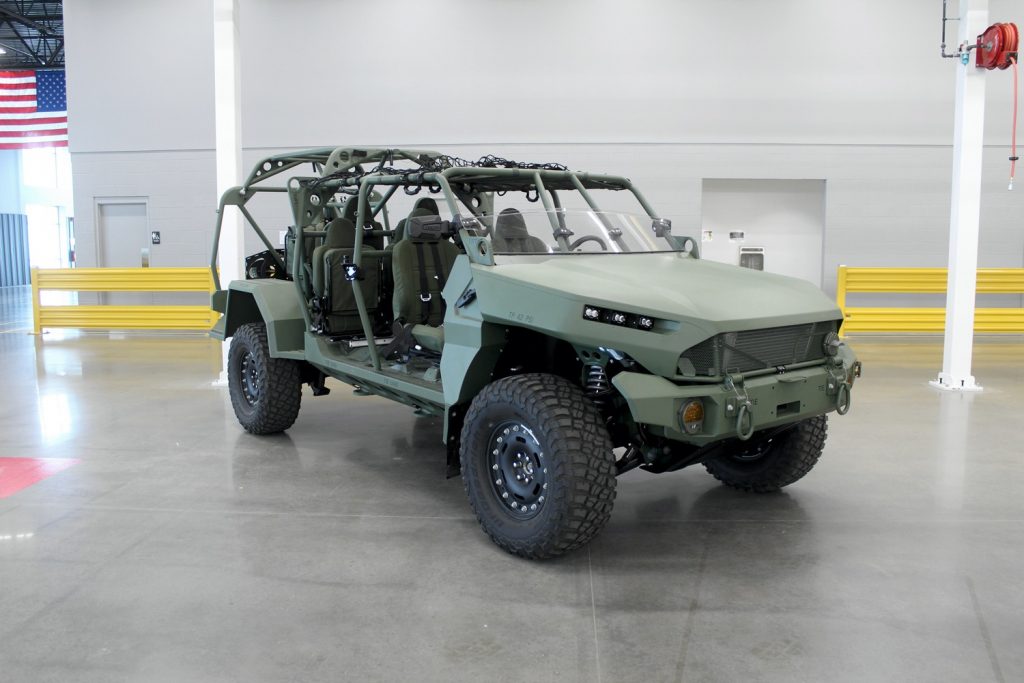 Here, the important perspective is not that of the customer (the U.S. military) paying for the vehicle, but rather its users (the soldiers). As a result of soldier feedback, the production-intent GM Defense ISV has received a small but important improvement. 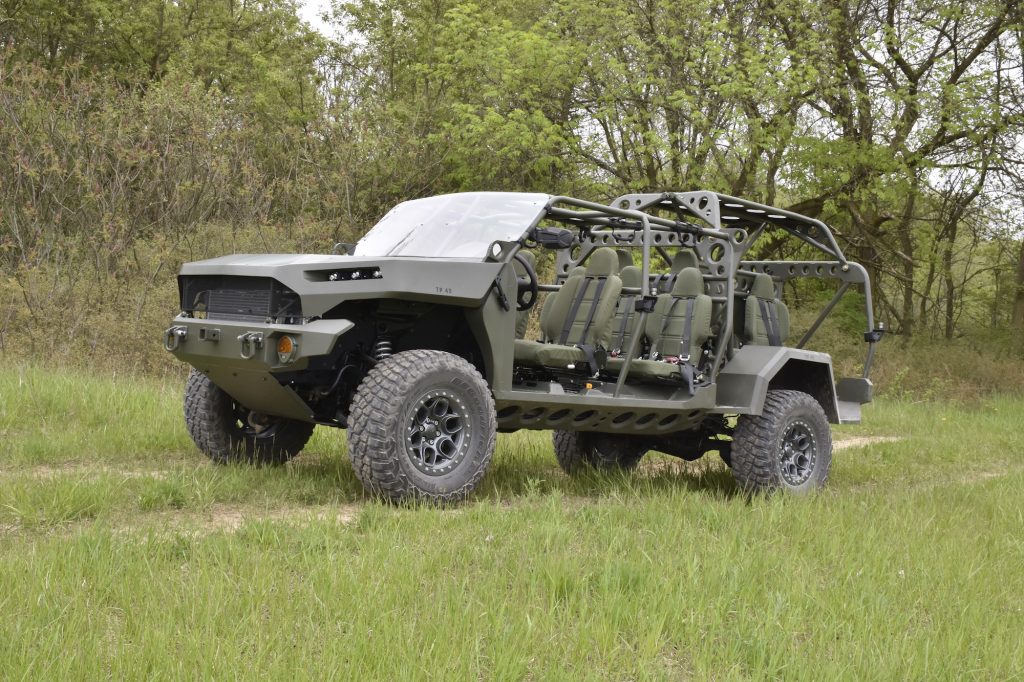 This is not a question of performance, or strength, or off-road ability, but one about the mud flaps. As those closely following the ISV’s journey to production might remember, original prototypes were not fitted with mud flaps, and end users didn’t like that. 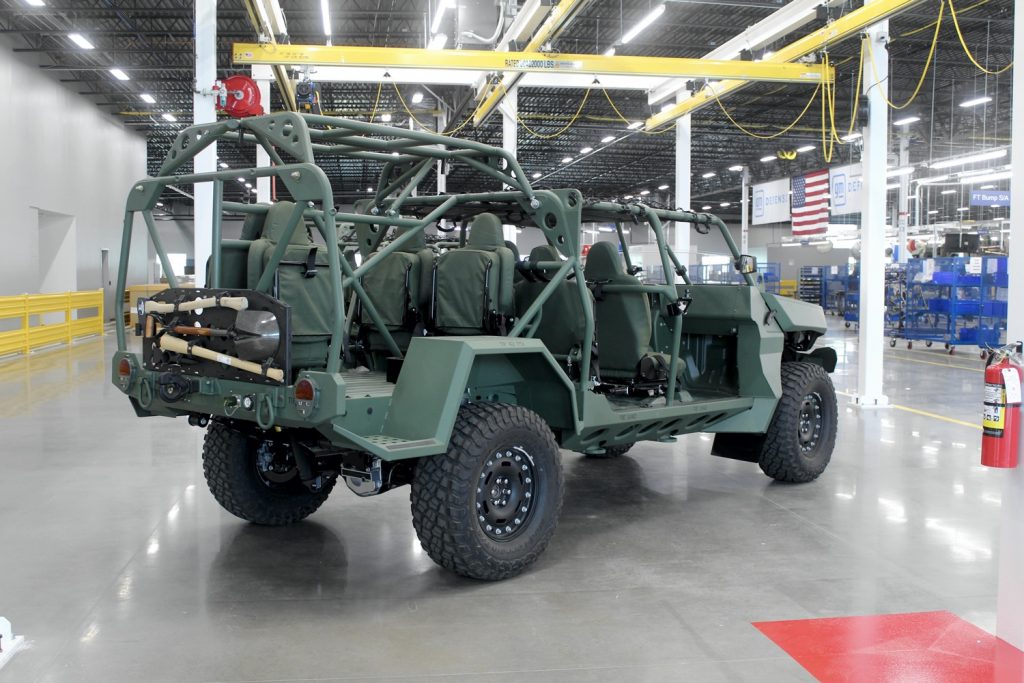 “Soldiers told us they were getting pelted with stones flying off wheels, so in went the mud flaps,” engineers told GM Authority during a recent event commemorating the start of production at the GM Defense plant in North Carolina.

GM fitted mud flaps only to the front wheels, since stones (or anything else, for that matter) flying off the ISV’s rear wheels are not the problem of the occupants. They are not easy to see from most angles, being black in color and mounted below chassis level. But since that’s where the stone will come from, we can assume they are effective. 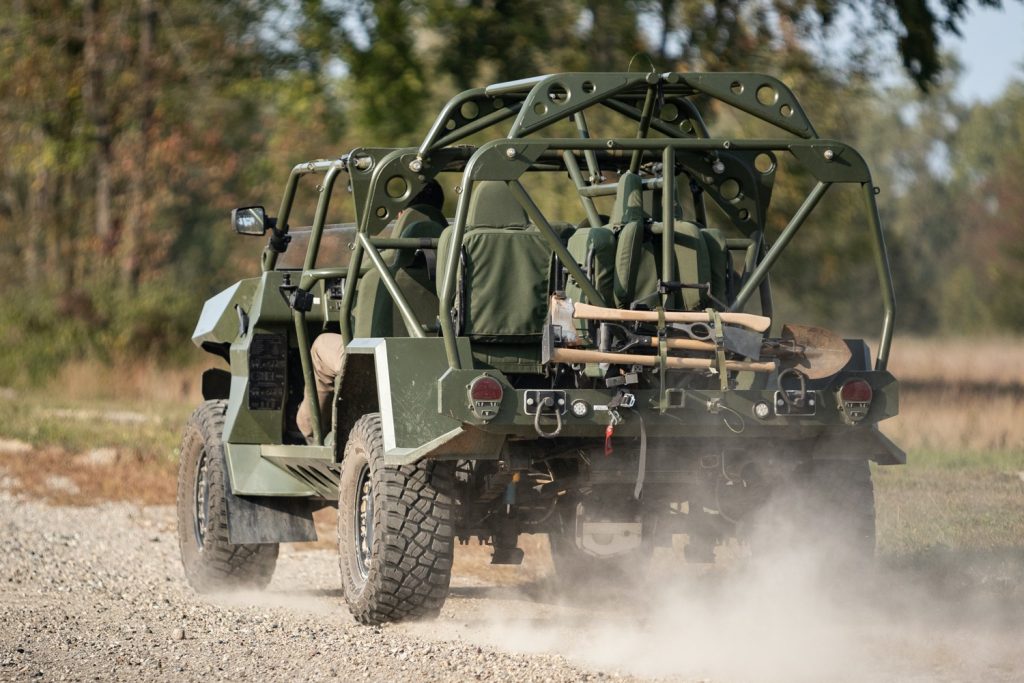 The mud flaps are very wide, and would not fit on a regular vehicle such as the Chevy Colorado ZR2 pickup truck on which the GM Defense ISV is based. However, despite the very obvious differences between the ISV and the ZR2, around 70 percent of components are shared between the two, including the 2.8L I4 LWN turbodiesel Duramax engine. 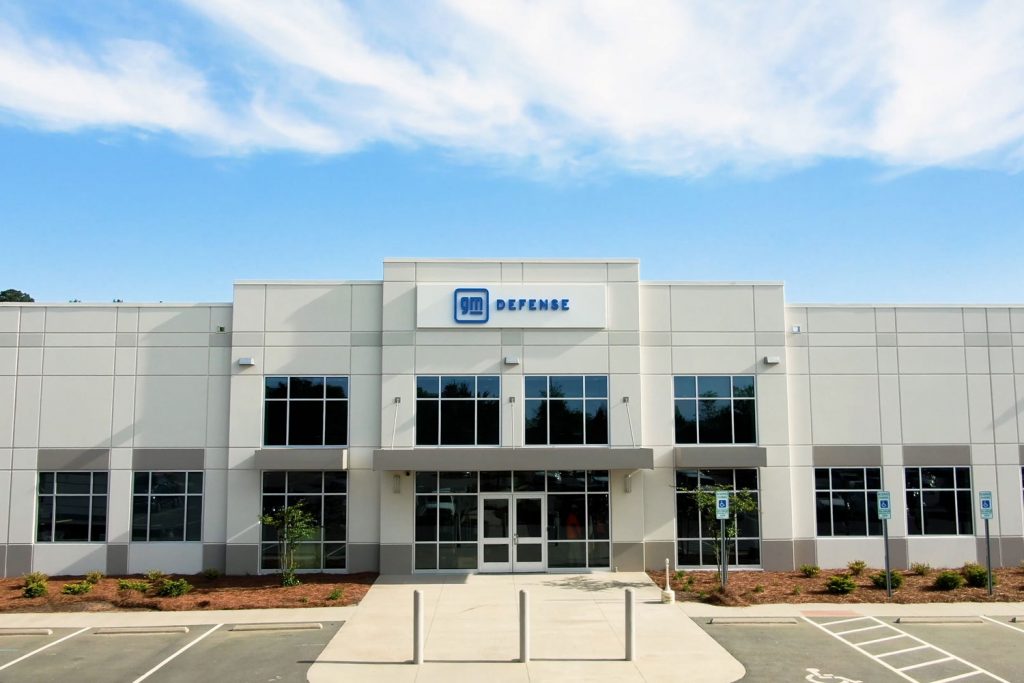 The U.S. Department of Defense (DoD) has commissioned GM to provide 649 units of the GM Defense ISV for $214.3 million, which includes providing appropriate vehicle support. Early examples were built at a GM facility in Michigan, but regular production will take place at the recently-inaugurated production facility in North Carolina.