New-car inventory has shrunk considerably in the last several months, with rebounding sales figures and production disruptions colluding to drain dealer lots of just about every available vehicle. In fact, according to one recent analysis, the GMC Canyon pickup truck was running just a six-day inventory supply, on average. 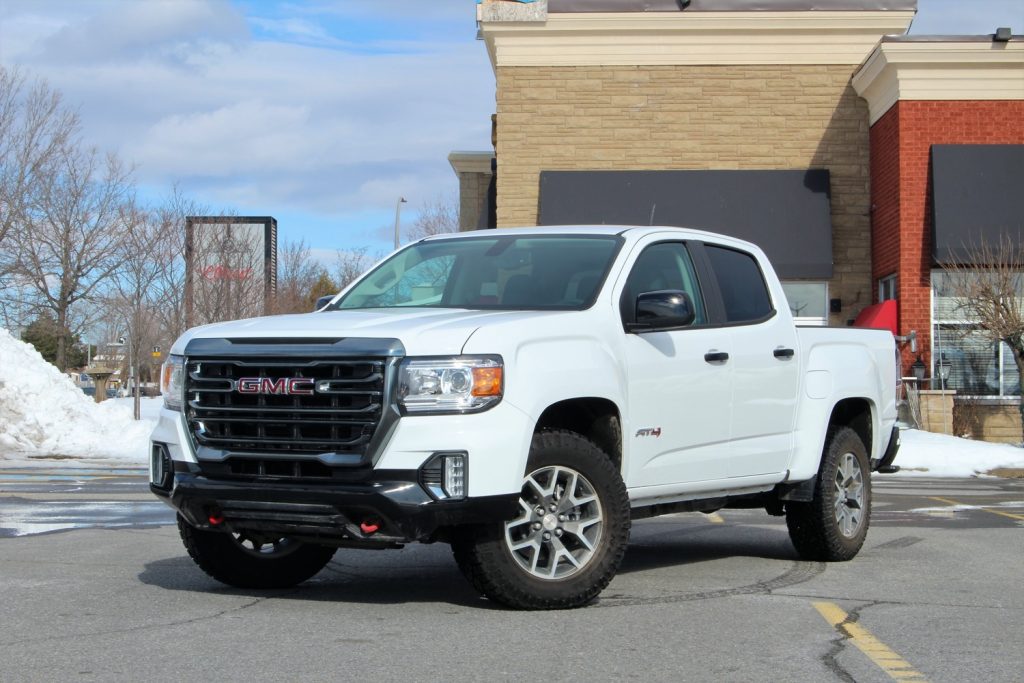 According to a recent Cox Automotive analysis of vAuto Available Inventory data, inventory for General Motors’ pickups and SUVs was down dramatically, mirroring national trends by segment, with the GMC Canyon down to just a six-day supply. Meanwhile, the Chevy Colorado was down to a seven-day supply. The GMC Sierra and Chevy Silverado showed higher inventory numbers at 27 and 28 days, respectively, while GM’s new full-size SUVs, including the Chevy Suburban, Chevy Tahoe, and GMC Yukon were under the 30-day supply mark. Inventory for the Cadillac Escalade was in the teens.

As for Chevy’s sports cars, including the Chevy Camaro and Chevy Corvette, supply was down to just 11 days for each.

According to the Cox Automotive analysis, Toyota had the lowest brand average national days’ supply at 23, while GMC was third at 30 days. Chevrolet was fourth at 31 days. The national average is at 44 days,  while Cadillac was above the average at 51 days. Buick was not listed.

The days’ supply figures are based on daily sales rates for the last 30 days. April sales were strong and gained momentum by the end of the month, with an increase of 111 percent compared to April of 2020.

“The industry is in uncharted territory by trying to maintain robust sales with this low level of inventory,” said Cox Automotive senior economist Charlie Chesbrough. “Supply was down significantly, yet April sales finished at an 18.5-million seasonal pace.  So, limited stock does not appear to have had much impact buyers – yet.”