In addition to the production shift changes put in place last week, the GM Wentzville plant will also experience a scheduled downtime period in late May, with the downtime expected to last through July. During the downtime, the plant will not be shut down, but will instead undergo non-production activities such as retooling, maintenance, or training.

GM Authority has also learned that production volume of the Chevy Colorado pickup at the GM Wentzville plant is expected to suffer, with total volume reduced by a few thousand units per month. Additionally, GM Authority has learned that the facility has an aggressive plan in place with regard to component availability. 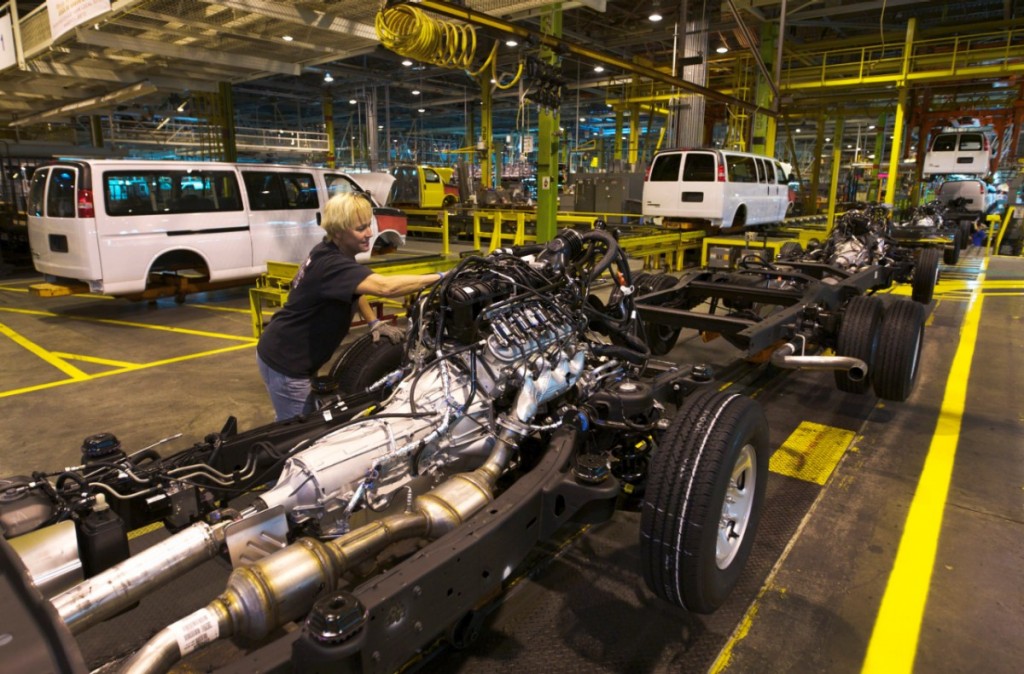 As a reminder, the GM Wentzville plant in Missouri is responsible for creation of the GMC Canyon and Chevy Colorado midsize pickup trucks, as well as the GMC Savana and Chevy Express full-size vans.

The General Motors Wentzville plant first opened in 1983, and encompasses some 3.7 million square feet on 569 acres. The facility is situated on a site that was previously a wheat field. The facility population includes approximately 3,399 hourly workers and 365 salaried workers, making for a total of 3,764 workers. The Wentzville Assembly facility is considered the global production site for GM’s full-size vans. Back in 2019, General Motors announced that it was investing $1.5 billion in the facility to build its next-generation midsize trucks, including upgrades for the plant’s paint shop, body shop, and general assembly areas.