Back in the late 1940s, General Motors and the GM design team had the bright idea to stage their own live national auto show, which would in theory help introduce the public to its latest ideas and concept cars and promote its wide-reaching product portfolio. The show launched in 1949 under the name ‘Transportation Unlimited Autorama’ before later adopting the more succinct title of ‘Motorama’ for the 1953 edition of the show. Autorama eventually became a staple of GM’s marketing endeavours, generating a ton of media coverage for the automaker and drawing more attention to its latest cars and trucks. 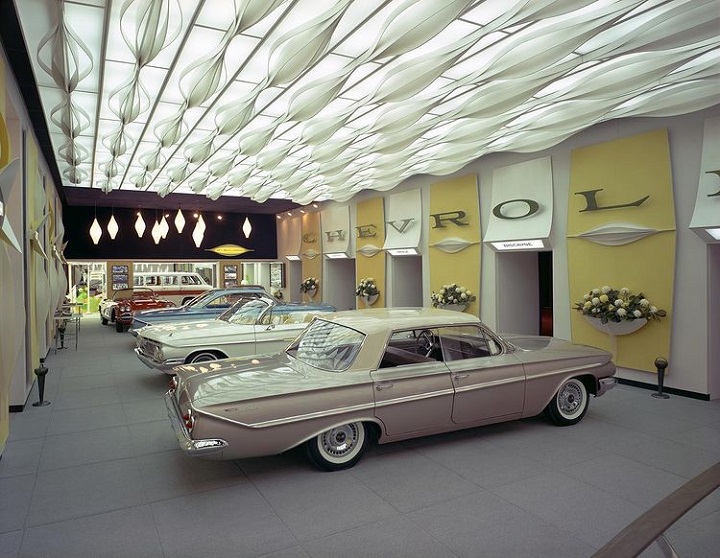 The GM Design Team recently shared images from the 1959 Motorama exhibit, which was held from October 16th through to October 22nd at the Waldorf Astoria hotel in New York City. The images show several of the exhibits from the 1959 edition of the show, including the individual exhibits for the Chevrolet, Pontiac and Buick brands. Like other Motorama shows held in years prior, NYC wasn’t the only stop on the calendar for the event in 1959, with GM later taking the show to the Boston area as well. 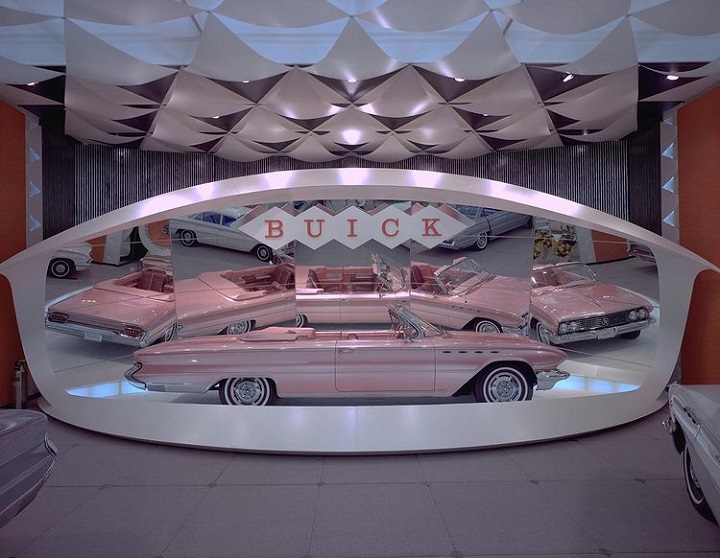 One of the images appears to be dated May 27th, 1958 and shows a miniature design proposal for one of the 1959 Motorama exhibits situated in a GM Design studio. GM Design team members still design auto show displays like these at the automaker’s various design facilities around the world – although we imagine today’s design process for such exhibits requires a lot more computer-aided design and a lot less scale modelling. 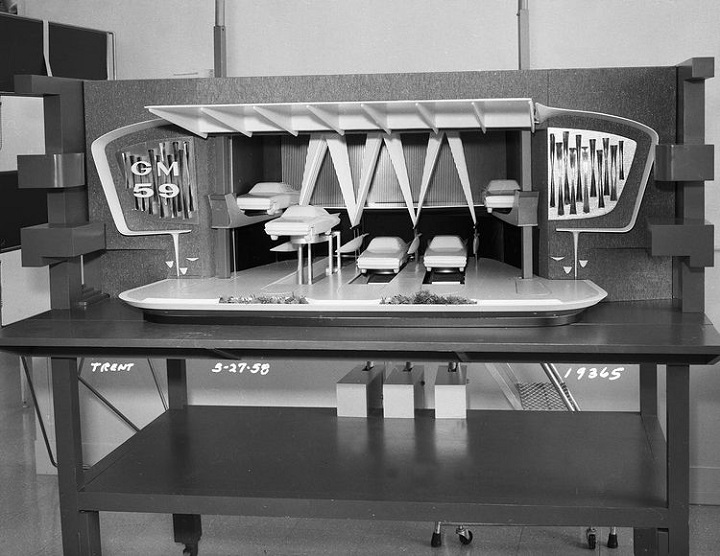 By the early 1960s, some of the hype around Motorama, and ritzy auto shows in general, had waned. As a result, GM pulled the plug on the annual Motorama show after the 1961 edition of the event, but that’s not to say Motorama was a failure. In fact, quite the opposite is true, with the show attracting more than 10.5 million visitors between 1949 and 1961 and generating a ton of publicity and interest for the automaker’s various brands. Even today, 60 years after it was called off, Motorama is seen as an interesting and important part of GM’s past – as evidenced by the GM Design team’s lasting interest in the over-the-top auto show.