GM Defense is getting closer and closer to producing the ISV – the Infantry Squad Vehicle – at its brand new facility in Concord, North Carolina. The ISV is powered by the 2.8L baby Duramax engine. But the GM subsidiary has created and is now testing a new ISV, one that runs solely on electricity. Officially referred to by GM Defense as the All Electric Concept Vehicle, the military-grade truck represents a new design study that combines an EV powertrain with the wartime capability of the “regular” ISV. 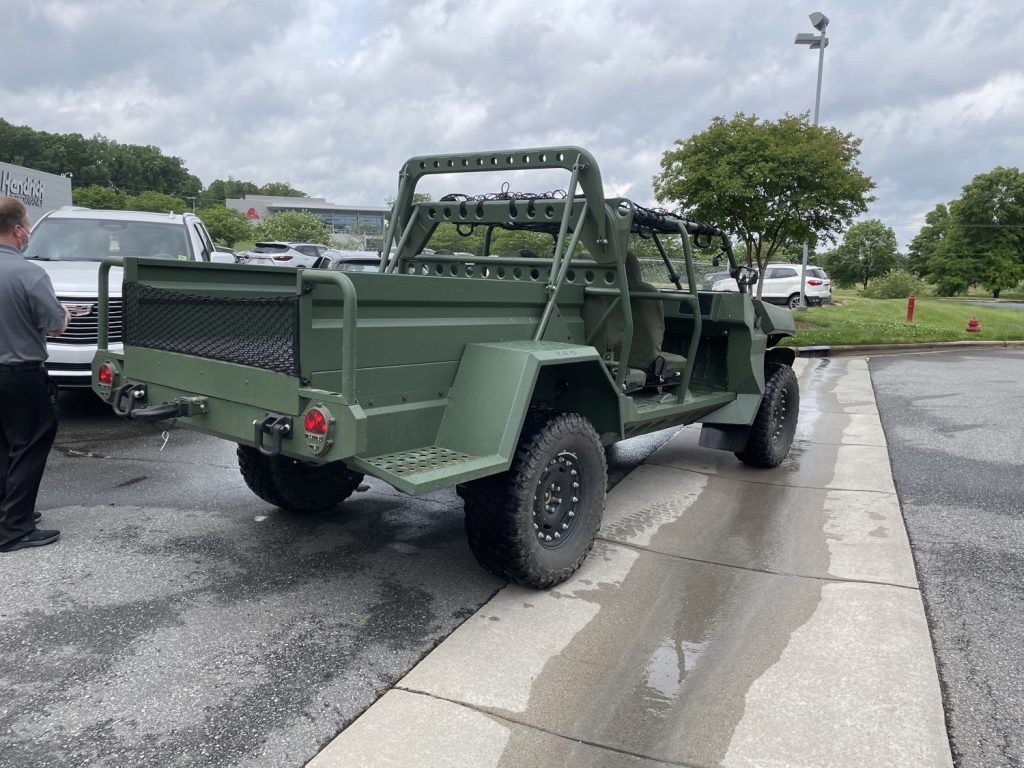 For those readers who may be unaware, the ISV is a military vehicle based heavily on the Chevy Colorado ZR2 pickup truck. Developed by GM Defense for rapid deployment of a nine-soldier infantry squad and their gear onto the battlefield, the ISV uses 90 percent commercial-off-the-shelf components, including MultiMatic Dynamic Suspension Spool Valve dampers. According to the architectural chief engineer at GM Defense, Mark Dickens, the ISV is essentially identical to the Chevy Colorado ZR2 from the waist down. 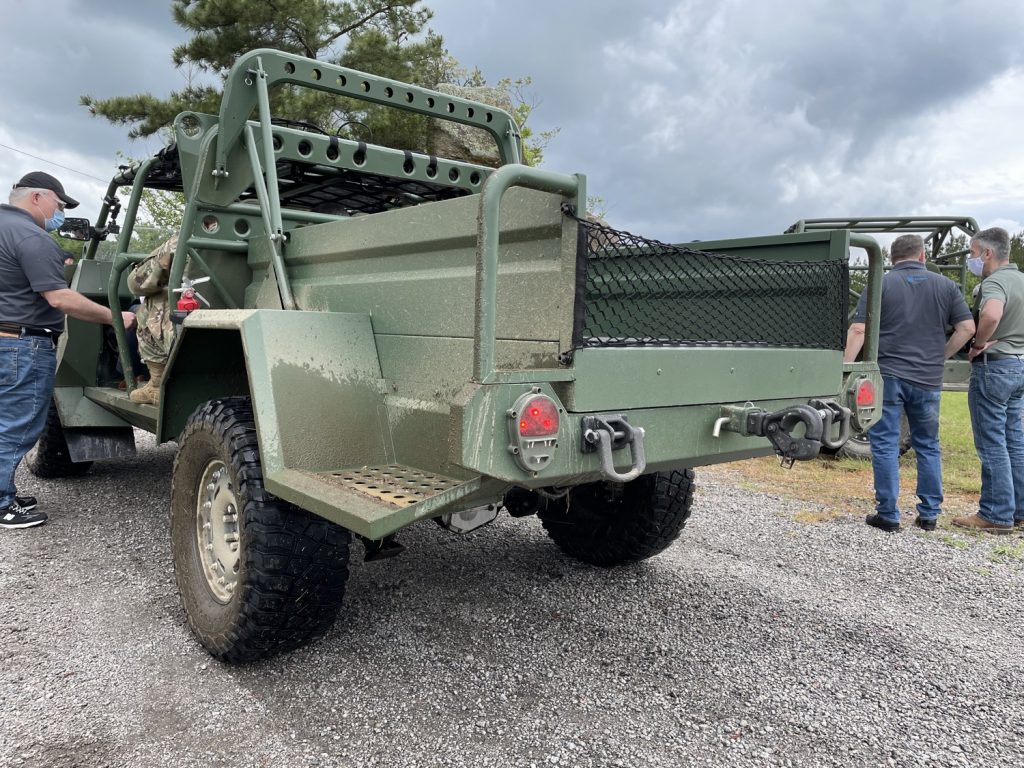 Like the standard ISV, the new GM Defense All Electric Concept Vehicle is also replete with familiar components and off-the-shelf parts, running on the same Chevy Colorado platform. However, rather than equipping the Colorado’s 2.8L I4 LWN turbodiesel Duramax engine for motivation, the All Electric Concept Vehicle runs the same 200-horsepower powertrain as the Chevy Bolt EV and Bolt EUV via the E-Crate powertrain that debuted at the SEMA Show in 2019. The motor is mounted up front and drives the rear wheels, but the drivetrain can be switched to 4WD on the fly.

While the front end, front cage (seating area), and wheelbase are identical to those on the standard ISV, there are a few other noteworthy differences between the GM Defense All Electric Concept Vehicle and the standard ISV. For instance, the electric concept features a bed that makes it roughly five inches longer than the regular ISV. The bed’s floor is made of the same material as the GMC CarbonPro box offered on the GMC Sierra pickup truck. Under that floor resides the battery pack, while the electric motor is placed at the front under the “hood.” 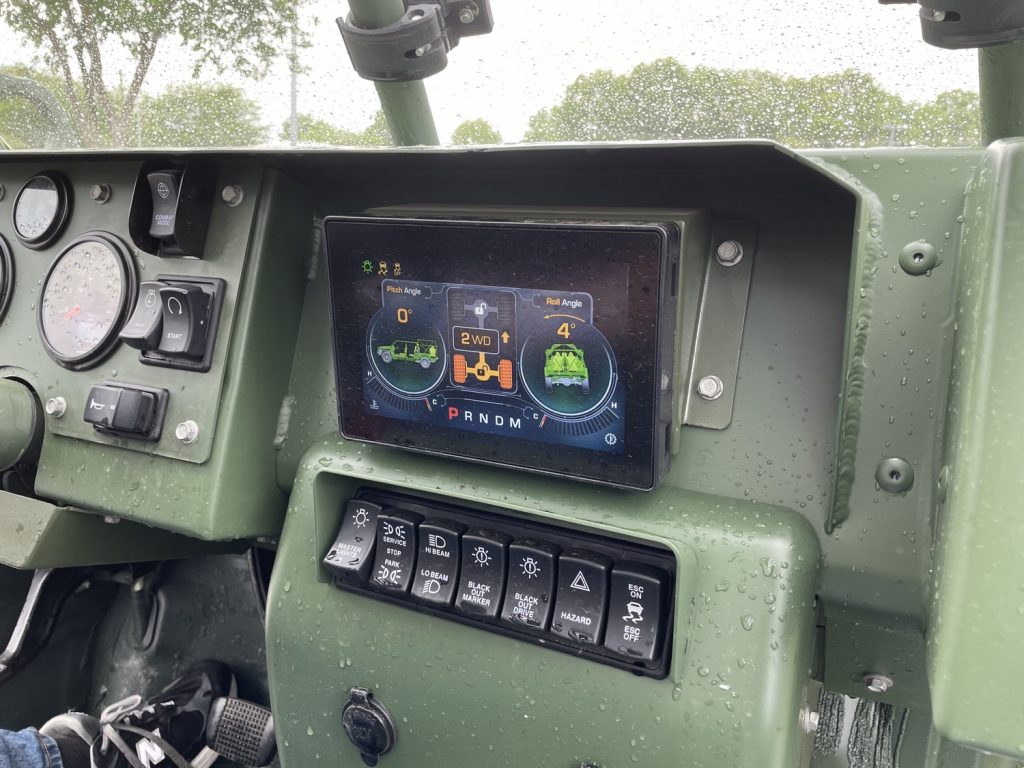 Driving range can vary greatly, depending on how the vehicle is driven. As such, initial estimates put the concept’s anywhere between 70 and 150 miles on a single charge.

We just spent some time with the GM Defense All Electric Concept Vehicle and even drove it on an off-road course, so we’ll be sharing our experience shortly. In the meantime, subscribe to GM Authority for more GM Defense news, GM electric vehicle news, Chevrolet Colorado news, Chevrolet news, and around-the-clock GM news coverage.