General Motors has announced it will resume production at two of its Mexican plants following lengthy shutdowns due to the ongoing global semiconductor shortage. 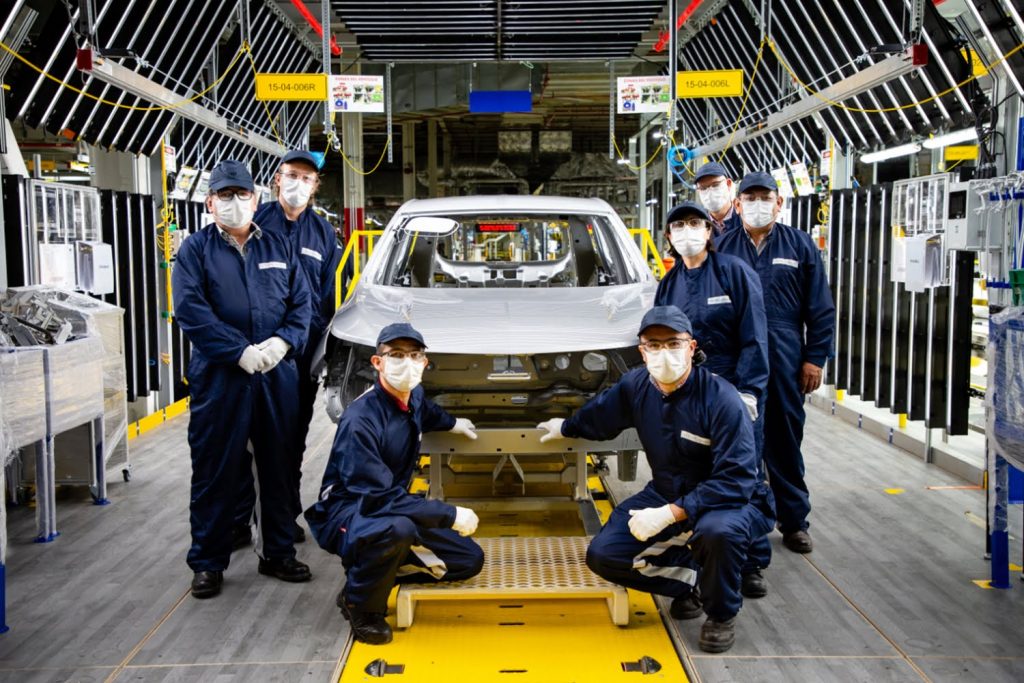 Both plants have experienced recurring temporary shutdowns throughout 2021 as GM grapples with a shortage of semiconductor chips. The automaker has been prioritizing its most profitable models amid the chip shortage, which include its full-size trucks like the Chevy Silverado and full-size SUVs like the GMC Yukon.

“GM continues to leverage every available semiconductor to build and ship our most popular and in-demand products, including full-size trucks and SUVs for our customers,” the automaker said in a statement released earlier this year addressing the chip shortage. “We continue to work closely with our supply base to find solutions for our suppliers’ semiconductor requirements and to mitigate impacts on GM.”

The automaker has so far lost out on the production of around 280,000 vehicles due to the chip shortage and counting. American automakers have taken the brunt of the impact from the chip shortage, with Ford losing out on nearly 325,000 units so far and Stellantis close behind GM at 252,193 units. For context, the next hardest-hit manufacturer behind Stellantis, Subaru, has so far only lost production of around 45,000 vehicles.

The U.S. government is currently working to prevent a future semiconductor shortage. Senate Democrat leader Chuck Schumer put forth an emergency funding proposal last week that would set aside $52 billion to support the American semiconductor manufacturing industry. This could result in as many as 10 new chip plants being built, undoing America’s reliance on foreign chip makers to supply domestic companies with the components they need to do business.