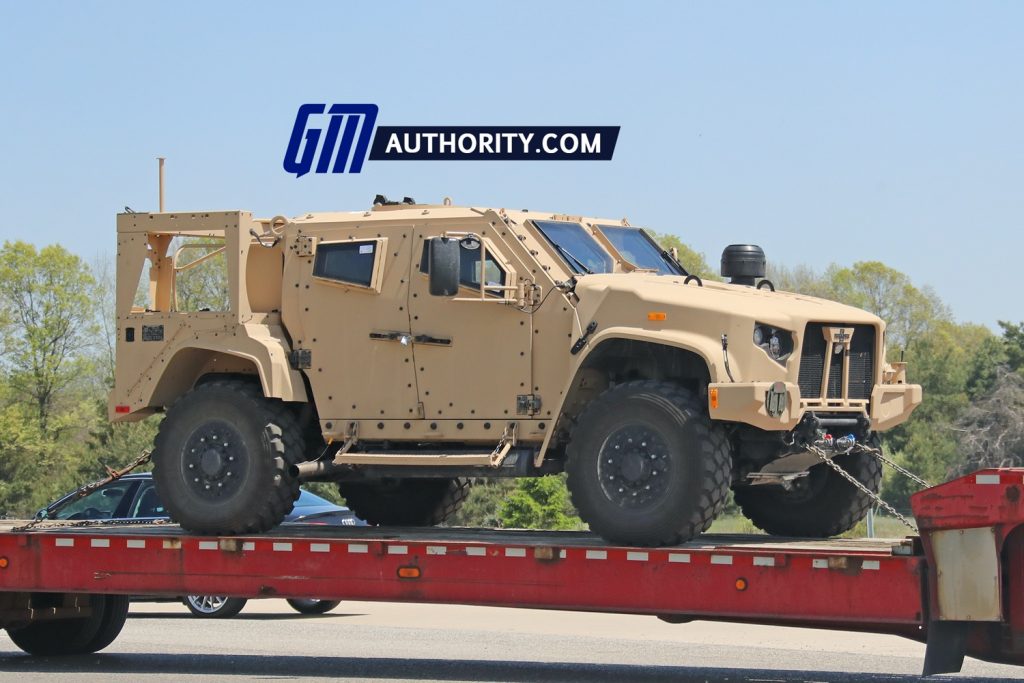 For those readers who may have missed the news, GM Defense, General Motors’ military vehicle and technology division, is seeking to secure a contract to produce the JLTV for the U.S. military. What’s more, the GM Defense also hopes to develop and produce the next-generation JLTV that will replace the current model. 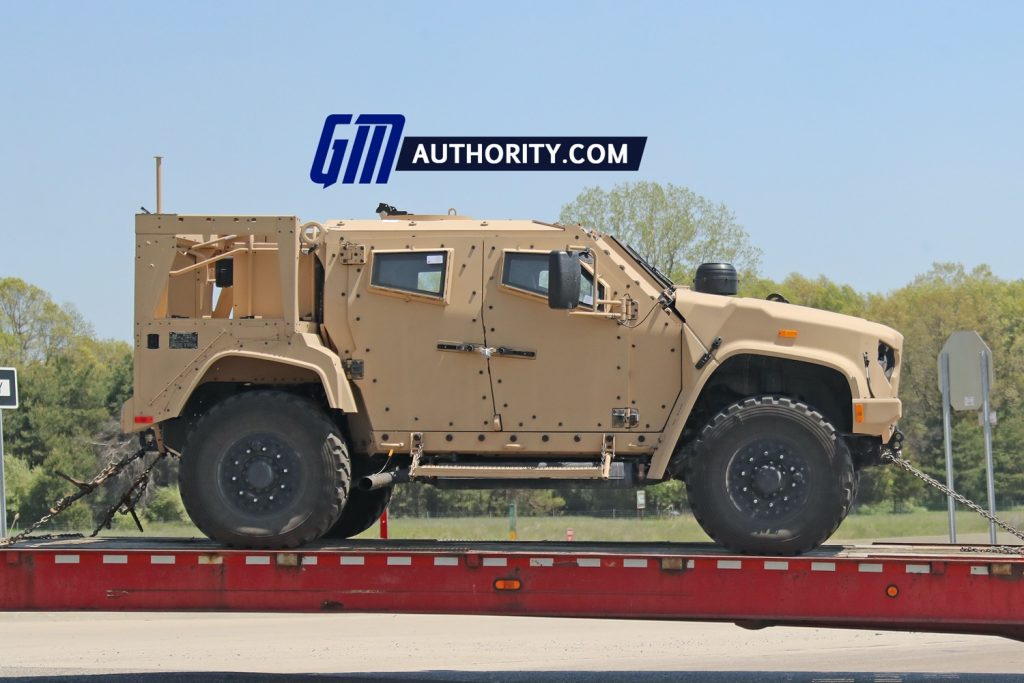 “We actually took one of them and put it on durability [testing] out in [the GM Proving Grounds in] Yuma. And then we brought it back and tore it down in Warren. We actually had the Army in there when we had it in pieces, so we know it as well as or better than Oskhosh now,” Herrick said during a recent round table with media attended by GM Authority. Herrick previously served as President of GM Defense until earlier this month. 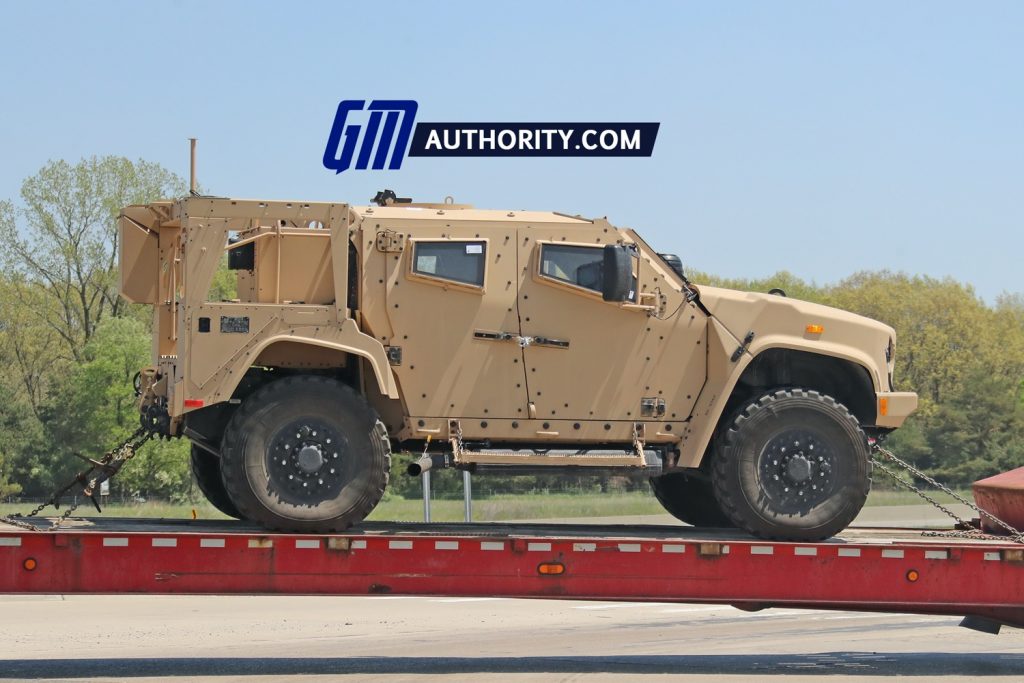 Exactly what General Motors was doing with the JLTV at the Milford Proving grounds is unknown, but benchmarking and testing are the two most obvious possibilities.

The JLTV first hit full-rate production in 2019, serving the U.S. Army and U.S. Marine Corps as a replacement for the up-armored Humvee. The JLTV was designed by the Oshkosh Corporation 2005 and 2015, and is currently manufactured by Oshkosh Defense. The powertrain includes the 6.6L turbodiesel 866T from Gale Banks Engineering, which is based on a GM Duramax architecture. The powerplant connects to the Allison 2500SP six-speed automatic transmission. 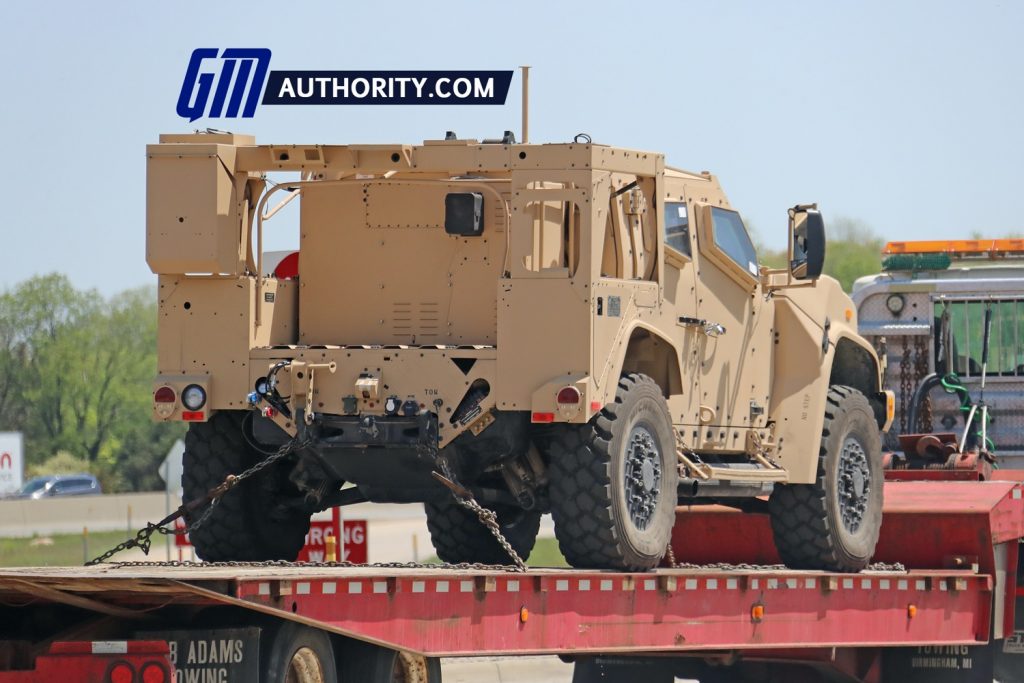 Back in June of 2020, GM Defense secured the contract to build the new Infantry Squad Vehicle, or ISV, for the U.S. Army. Now, GM Defense hopes to expand to the JLTV as well.