Glidden is GM’s current executive vice president and general counsel and will now take on some additional responsibility after also being named as its executive vice president for global public policy. The automaker says Glidden “will oversee the appointment of a new senior executive in charge of Global Public Policy,” in his new role, with this new, yet-to-be-hired employee reporting directly to Glidden. 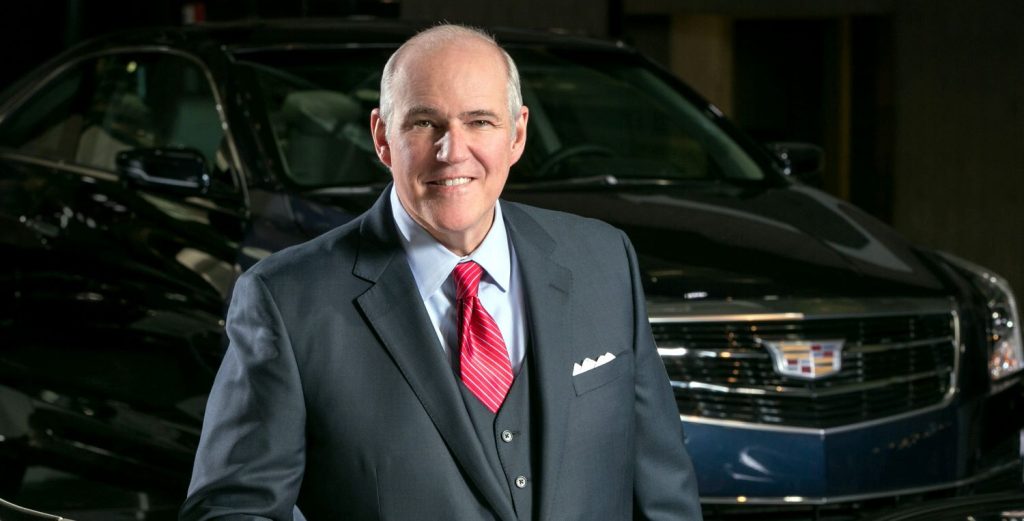 “Craig has a proven track record of building relationships and strengthening teams and plays a key role on GM’s senior leadership team driving our company’s vision for an all-electric future,” GM chair and CEO Mary Barra said in a prepared statement. “Productive dialogue and partnerships with global leaders and policymakers are more important than ever as we build a more inclusive and sustainable future.”

Glidden has been with GM since 2015, when he joined the automaker as its general counsel. Since then, he has “led a transformation of GM’s global legal operations,” the automaker says, helping to “support the company’s vision of a future with zero crashes, zero emissions and zero congestion.”

Prior to his role with GM, Glidden served as the executive vice president and chief legal officer for LyondellBasell Industries, a plastics and chemicals company. Glidden was also the senior vice president, general counsel and corporate secretary of Chevron Phillips Chemical before joining LyondellBasell. He previously received a Bachelor of Arts from Tulane University in 1980, along with a Juris Doctor with high honors from Florida State University in 1983. Glidden also served as the editor-in-chief and managing editor of the Florida State University Law Review during his time at the school.

GM says that Glidden’s new combined role will simplify the management structure in its public policy department and will help “accelerate the company’s transformation,” to a more eco-friendly automaker with a more streamlined approach.