The Chevy Silverado 1500 light duty pickup truck is in the third year of its fourth generation. Ever since the 2019 Chevy Silverado 1500 was introduced, many have come out very much in favor of its styling, which is markedly different from that of the third-generation model, Meanwhile, others have criticized the appearance, often using the term “sideburns” to express their sentiment. Turns out, the new design has helped sales, rather than hinder them. 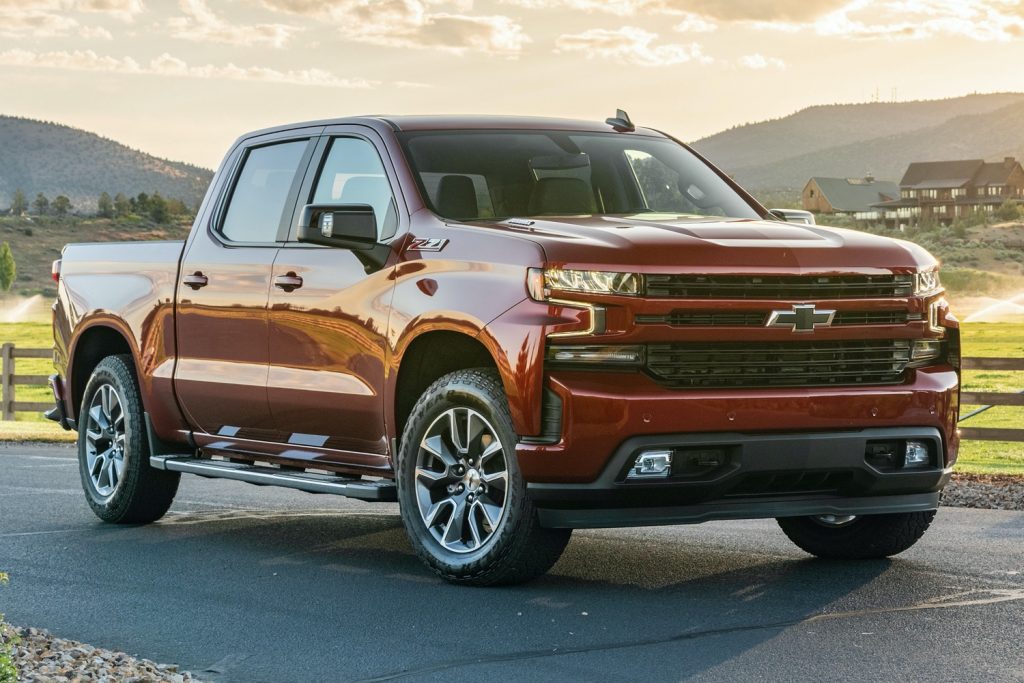 “Research has shown that the number one reason to buy [the Silverado 1500] is design,” said Bob Krapes, Director of Chevrolet Truck Marketing, in a recent interview with GM Authority executive editor, Alex Luft.

In fact, the design of the Silverado is the principal reason why the truck is currently the best-selling vehicle of its type among buyers aged from 18 to 34 in the U.S., as GM Authority exclusively reported in January. The styling may not appeal to everyone, but it is doing its job in attracting customers.

Krapes added that the design has also enabled the Silverado to become the top-selling pickup truck among Hispanic buyers in the United States. 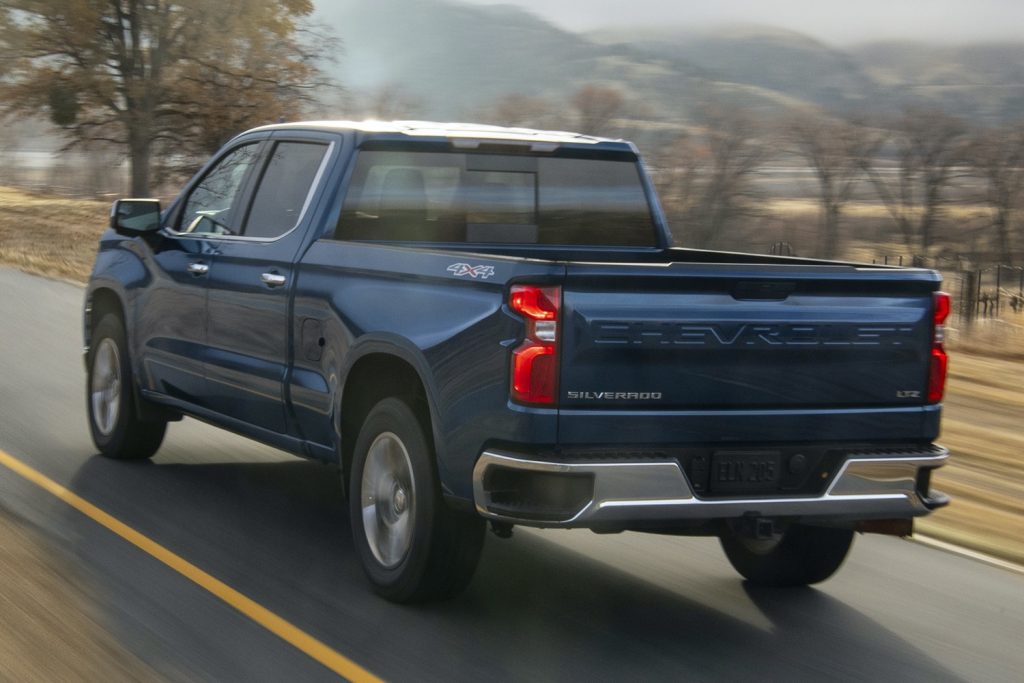 Including the Heavy Duty and Medium Duty variants, the Chevy Silverado is GM’s best-selling model by a considerable margin. As shown in our GM Q1 2021 sales report, 594,094 units of the Silverado were purchased in the U.S. during the 2020 calendar year. That represents 34 percent of Chevrolet sales and 23 percent of total GM sales. In fact, the Silverado and its corporate cousin, the GMC Sierra, together outsold the historically-popular Ford F-Series by nearly 60,000 units during the year. Though some might attribute the victory to the fact that the F-Series was transitioning into its 14th generation during the tail end of 2020, a win is still a win.

Silverado sales dipped by 13 percent in Q1 of 2021, no doubt due to ongoing effects of the COVID-19 pandemic and the global semiconductor shortage. However, at 126,591 units for the first three months of the year, the Silverado still accounted for 30 percent of Chevy sales and 20 percent of GM sales in the U.S. during that period. It goes to conclude that, if the Silverado’s styling was not in favor, then this would not be happening. 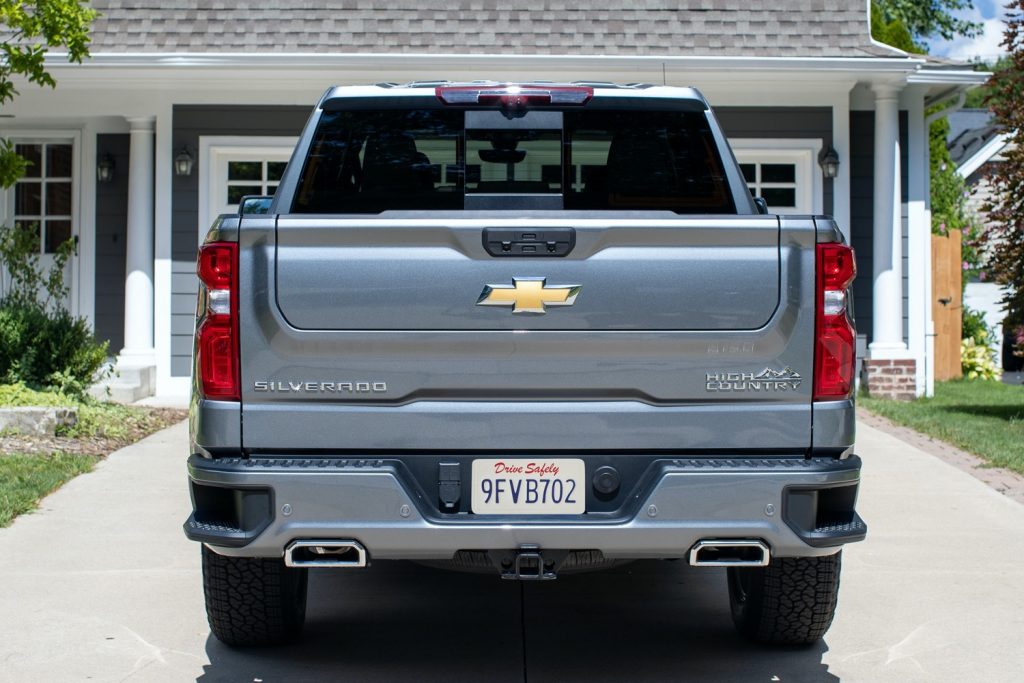 The Chevy Silverado 1500 is available at present with a choice of four body configurations, as follows:

A Regular Cab, Regular Bed Silverado is built in North America but sold only in the Middle East. As GM Authority exclusively reported last week, not all is lost in terms of bringing this configuration to the U.S. and Canada. 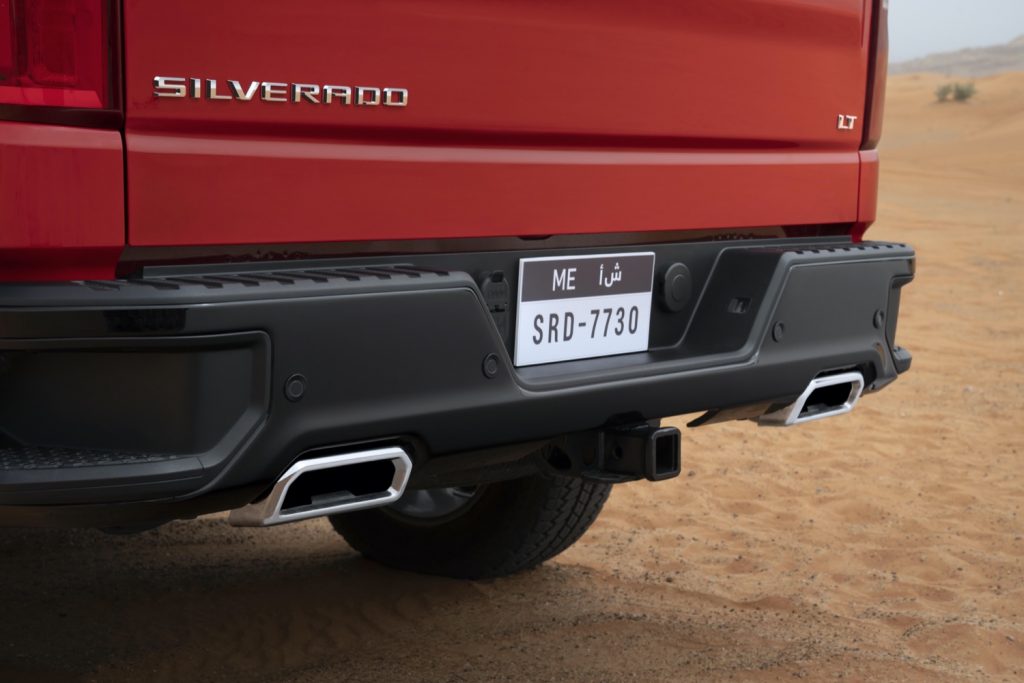 The 2020 and 2021 Silverado range is offered with the following powertrains:

In addition to these, a new powertrain has been confirmed. GM announced in early April that an electric Chevy Silverado – one of 30 electric GM models planned for launch by 2025 – will be built at the GM Factory Zero plant (formerly GM Detroit-Hamtramck plant) alongside the upcoming GMC Hummer EV pickup and SUV.

Be sure to subscribe to GM Authority for more Chevy Silverado news, Chevrolet news and obsessively updated GM news coverage.