GM created quite the unique combination by offering the 3.0-liter I-6 LM2 turbo-diesel Duramax engine in the all-new 2021 Chevy Tahoe and 2021 Chevy Suburban. And now, GM Authority has learned that both the Chevy Tahoe and Suburban diesel are gaining in popularity.

As of the end of April, the LM2 is accounting for eight percent of Suburban sales and six percent of Tahoe sales. The figures represent the highest take rate for the baby Duramax engine in the full-size Chevy SUVs since it entered production. 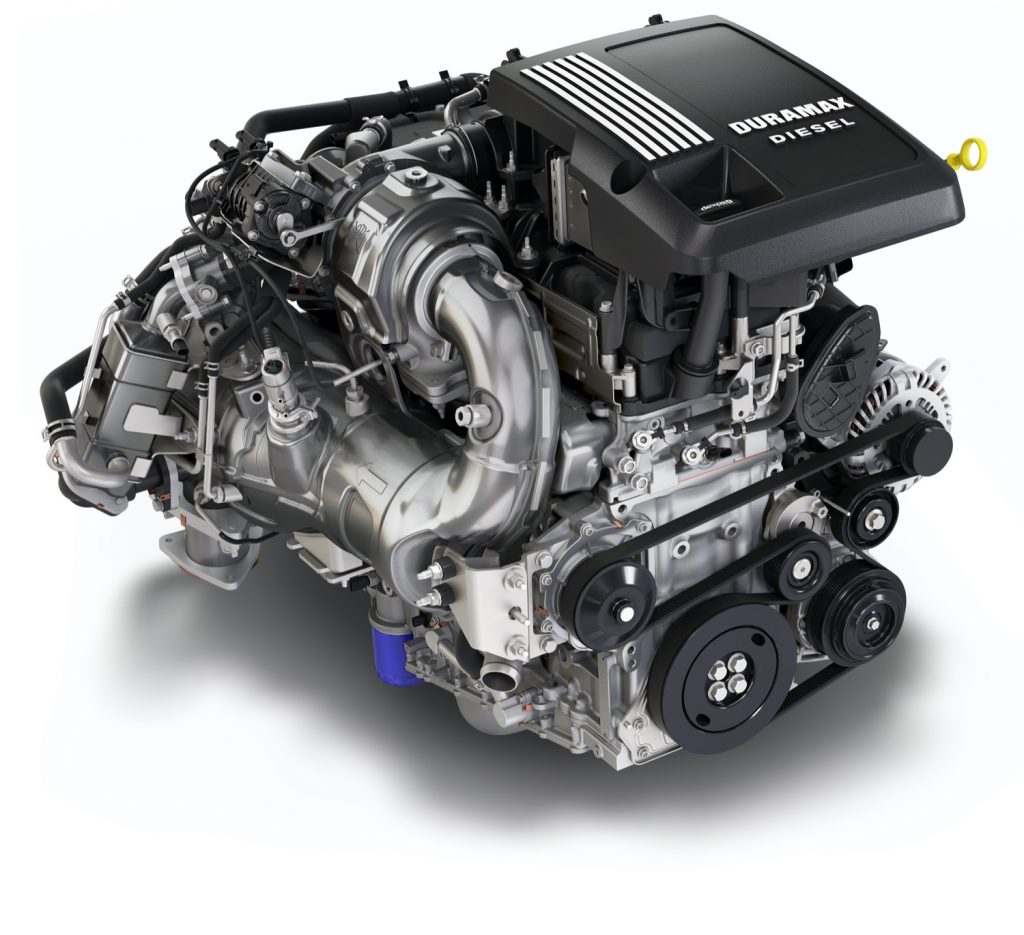 With Ford, Nissan and Toyota not offering a diesel engine in their full-size SUVs, the Chevy Tahoe and Suburban diesel (along with the GMC Yukon) currently have that portion of the market to themselves. 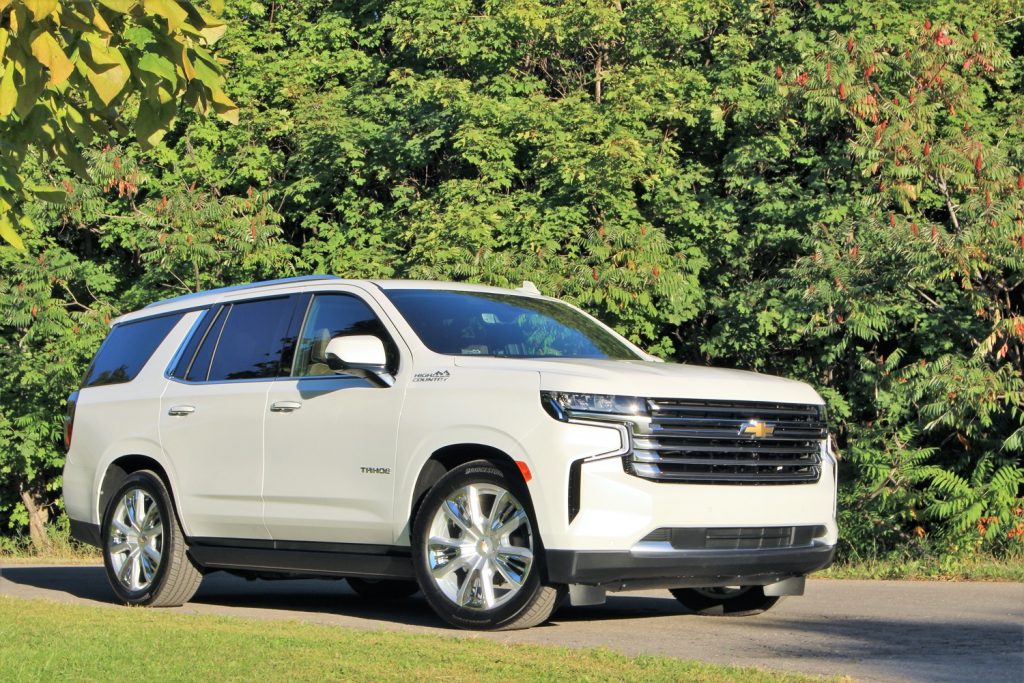 The two Chevy SUVs seem to be striking a chord with those who prefer the SUV body style over that of a full-size pickup truck like the Chevy Silverado 1500 or GMC Sierra 1500, both of which also offer the LM2 Duramax engine.

The 3.0-liter LM2 Duramax engine offers performance, capability and fuel economy. The LM2 engine features a dual overhead cam (DOHC) configuration and direct injection that allows it to produce 277 horsepower at 3,750 rpm along with 460 pound-feet of torque at 1,500 rpm. It’s rated at 24 mpg on the combined city/highway fuel economy cycle in the Chevy Tahoe 2WD, 23 mpg in the Suburban 2WD and 22 mpg in the 4WD versions of both models, making it significantly more efficient than the gasoline-powered versions, whose combined figures range from 16 to 18 mpg.

What’s more, the Tahoe diesel has a maximum towing capacity of 8,200 pounds and a maximum payload of 1,717 pounds, while the Suburban diesel can pull up to 8,000 pounds and carry up to 1,625 pounds. 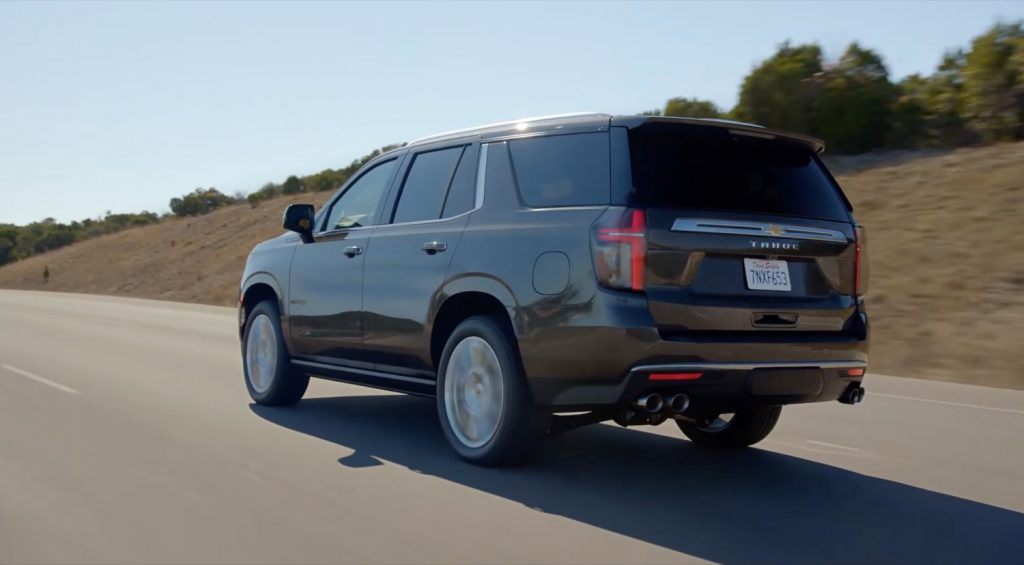