The upcoming Corvette C8 Z06 is set to raise the bar on the eighth-gen Vette’s performance potential, with more of everything that makes the standard C8 so good, including more power, more grip, and bigger aero. Add it all up, and the upcoming Z06 will have the goods to challenge some daunting exotic rivals. Now, the new Corvette C8 Z06 has been spotted testing alongside the heavy-hitting Ferrari 458 Italia. 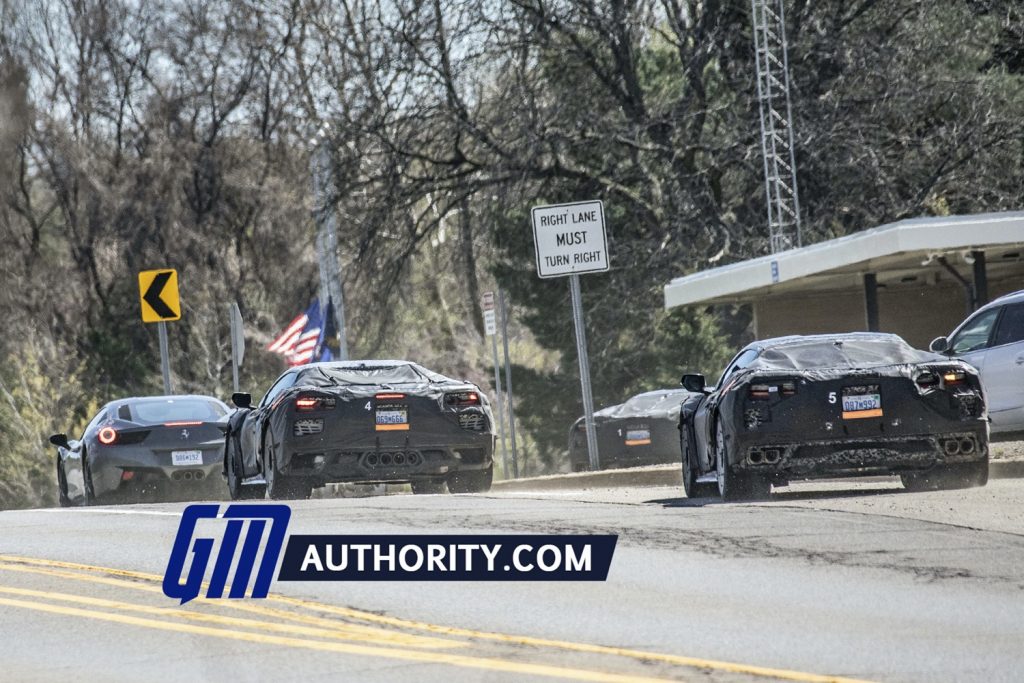 It’s an impressive bit of kit, and a true exotic in every sense. All told, the 458’s inclusion in testing for the upcoming Corvette C8 Z06 speaks volumes about the new Vette’s performance potential. 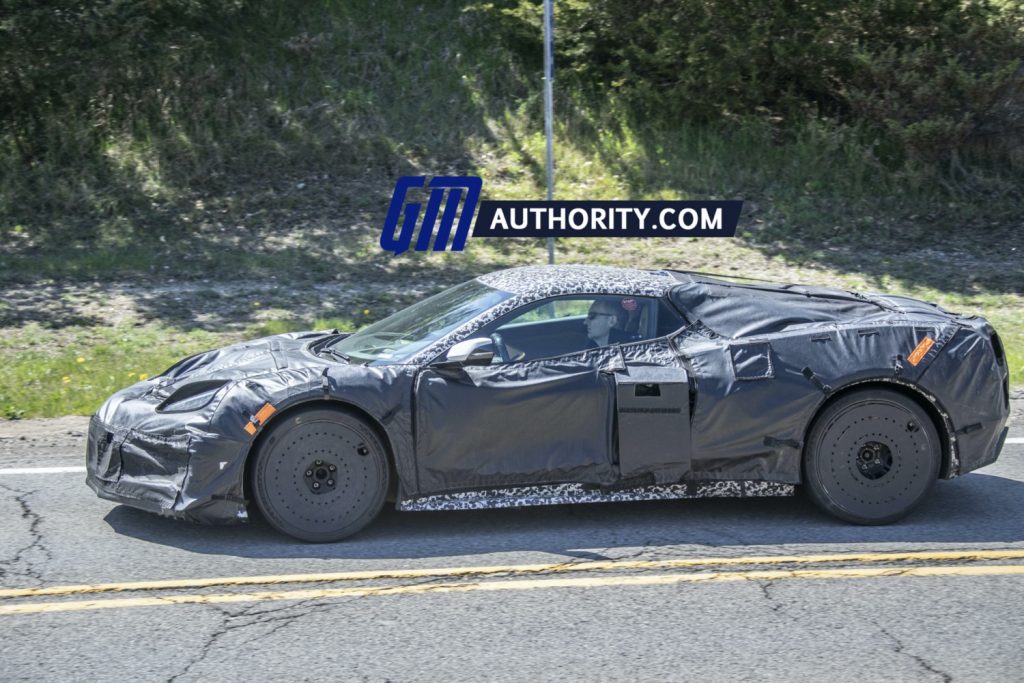 So then, will the new Z06 have the goods to challenge the 458 on the racetrack? So far, the odds of that are looking good.

As GM Authority reported previously, the new Corvette C8 Z06 will feature the naturally aspirated, 32-valve 5.5L V8 LT6, which is loosely based on the architecture of the twin-turbocharged 4.2L V8 LTA Blackwing found under the hood of the now-discontinued Cadillac CT6-V. Upgrades in the LT6 include a larger bore and stroke, as well as no turbos and a flat-plane crank.

Put it all together, and the new LT6 is expected to throw down with an estimated 615 horsepower and 490 pound-feet of torque, revving to a screaming 9,000 rpm and driving the rear axle through an eight-speed dual-clutch transmission. It also sounds quite tasty, as evidenced by recently spied acceleration tests at Milford.

Additionally, the new Corvette C8 Z06 will feature a wider stance, plus optional lightweight carbon fiber wheels and a massive rear wing, all of which will help it to make good use of that power.

Best of all, the go-faster Vette won’t cost an arm and a leg, with a base price estimated at roughly $85,000. A figure like that would make the new Z06 a jaw-dropping bargain compared to the 458, as well as rival exotics like the Porsche 911 GT2 RS, another model seen testing with the new Z06.

The new Corvette C8 Z06 is expected to debut in July.