The global microchip shortage has forced General Motors to cut the production of 278,000 vehicles so far – the second most lost vehicle production tied to the chip shortage of any automaker, behind only Ford.

In May, GM indicated the chip shortage had cut about 80,000 vehicles from its usual production schedule, the majority of which came from the GM Fairfax Assembly plant in Kansas. That number has now risen to 278,000 vehicles as GM continues to keep certain production lines closed in order to prioritize chips for its most profitable models, like the Chevy Silverado pickup and Chevy Tahoe SUV.

According to Automotive News, the automaker has so far cut around 82,000 Chevy Equinox crossovers from its production schedule, along with 57,000 Chevy Malibu Sedans. Other GM vehicles that have been heavily impacted by the shortage include the Chevy Camaro, Cadillac CT4 and CT5 and Cadillac XT4.

“We’ve been focused on leveraging every available semiconductor to build and ship our most popular and in-demand products, including our highly profitable full-size pickups and full-size SUVs,” GM CFO Paul Jacobson told reporters during the company’s earnings call earlier this month, as quoted by AN.

Ford has by far been the hardest hit by the shortage, so far missing out on the production of 324,616 vehicles. GM is second with 277,966, followed by Stellantis in third at 252,193. The Big Three are taking the brunt of the impact, with the next hardest-hit manufacturer, Subaru, only losing out on 45,272 vehicles.

The COVID-19 pandemic has also caused other production setbacks unrelated to the semi-conductor shortage. For example, GM will shut down the Bowling Green Assembly plant in Kentucky this week due to a parts shortage not related to chips. It also shut the Corvette plant down earlier in the year due to a transmission parts shortage. An industry expert told AN that manufacturers are also experience shortages of plastics and seat foam as the pandemic continues to affect automotive supply chains. 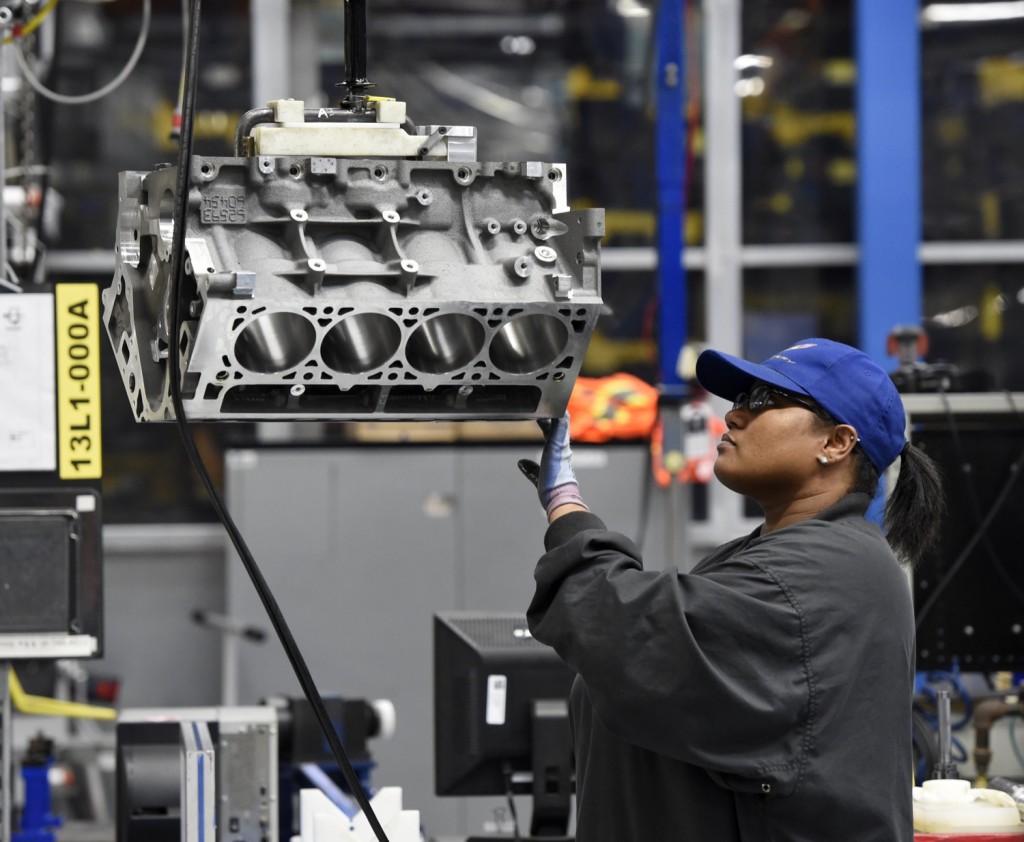 GM has also started building partly finished pickup trucks and stockpiling them on various lots around the nation, which it plans to complete once the chip shortage subsides. Some Chevy Silverado and GMC Sierra trucks are also being built without Active Fuel Management (AFM) and Dynamic Fuel Management (DFM) technologies in order to cut back on the number of chips needed to produce them.