General Motors has issued a recall on certain mid-size crossover models ranging from the 2010 to 2019 model years, including the Chevy Traverse, GMC Acadia and Buick Enclave, for an issue related to the passenger-side roof rail airbag bolts. 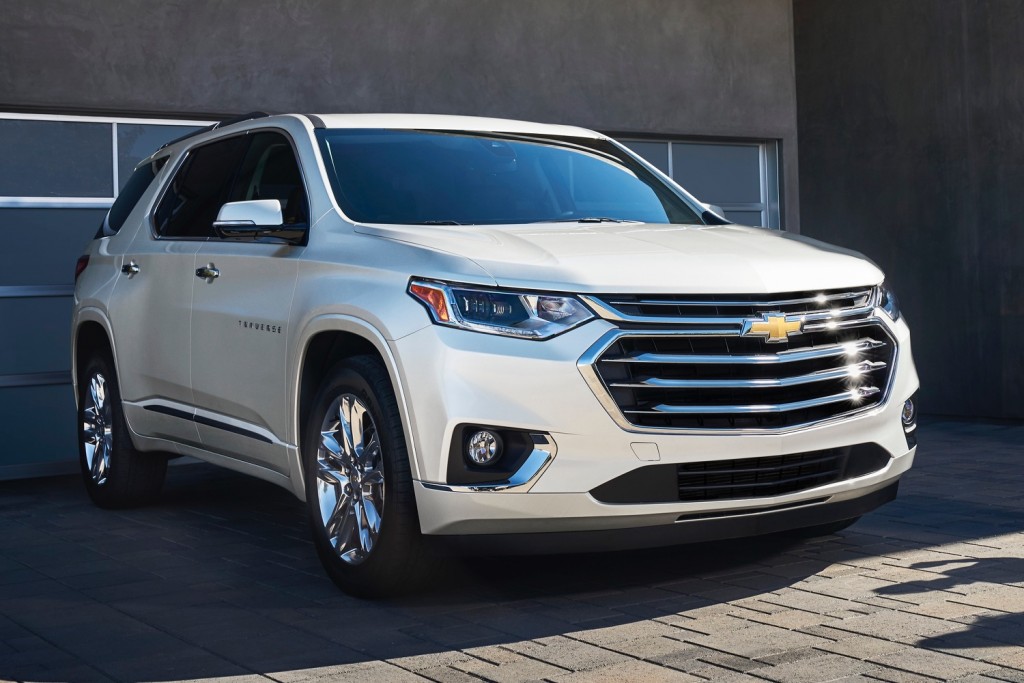 The hazards: the risk of injury in the event of a crash would be increased if the passenger-side roof rail airbag does not perform as intended.

The fix: dealers are instructed to inspect the passenger-side roof rail airbag attachments and install or replace any found to be missing, damaged or out of position.

Number of affected vehicles: GM has not yet announced how many crossovers are affected by this particular issue. 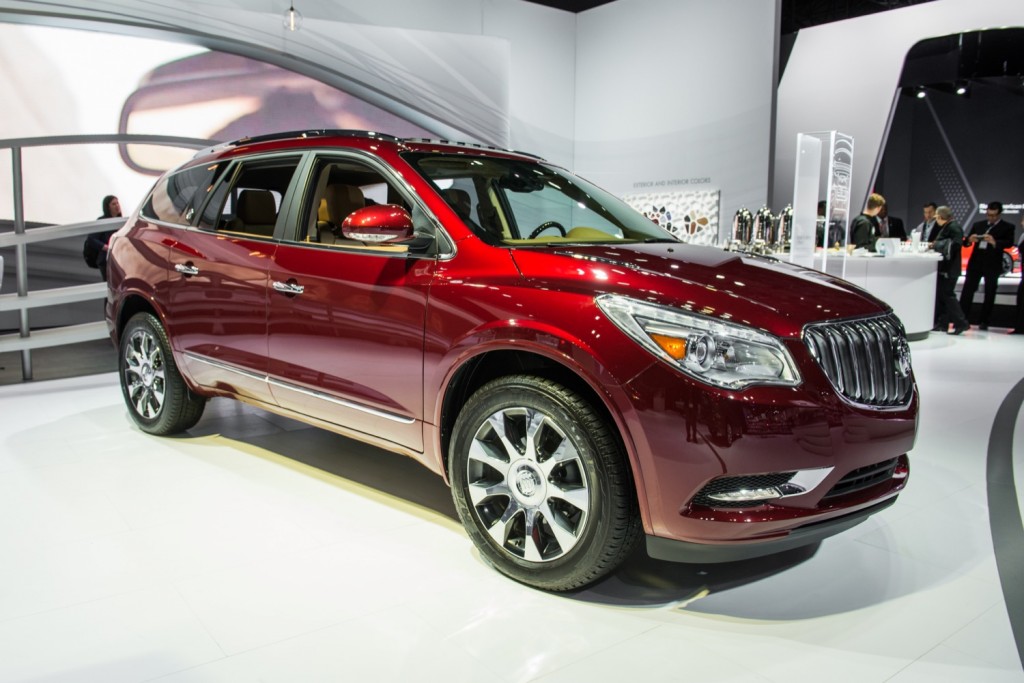 Owners should: GM will notify owners of affected vehicles and instruct them to make an appointment with their dealer. If owners are unsure whether or not their vehicle is affected by this recall, they can visit my.gm.com/recalls and type in their VIN to see any open recalls or other actions that may be active on it. Owners of affected vehicles can also reach out to Buick, Chevrolet, GMC or the National Highway Traffic Safety Administration directly using the contact information included below.