After introducing the 2022 Chevy S10 in late April and resuming production at an accelerate pace over the past week in Brazil, General Motors will soon expand the midsize pickup’s lineup in South America. As a matter of fact, GM Authority has learned that the company is working on a new Z71 off-road variant of the current third-generation Chevy S10, aiming to strengthen the market appeal of the region-exclusive model. 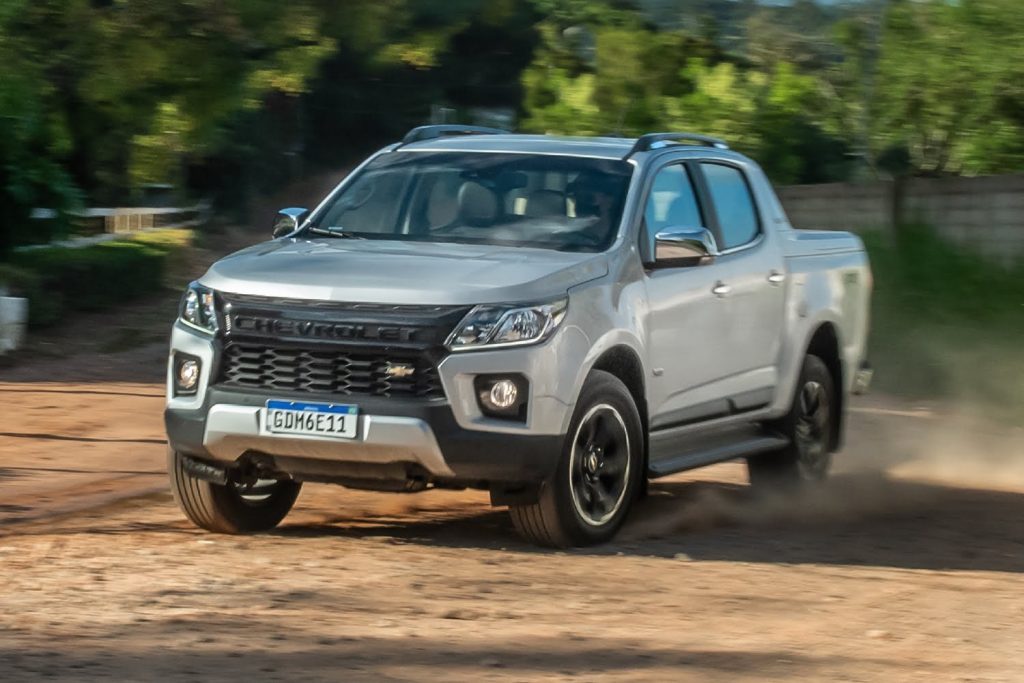 The upcoming Chevy S10 Z71 is the automaker’s response to growing demand for pickups in the main markets of the continent’s southern region, led by Brazil and Argentina where the model has the highest level of popularity. In these countries, the truck segment is significantly expanding, even with the adverse effects caused by the COVID-19 pandemic.

Notably, this will be the first time that the Brazilian-built Chevy S10 adopts a Z71 off-road variant throughout its more than 25-year history. The introduction of the Z71 trim level in the Brazilian market will occur during the second half of this year as part of the 2022 model-year range, motivated by the great regional desire for off-road variants of several rivals, such as the recently introduced Ford Ranger Storm.

According to our sources, GM expects the Chevy S10 Z71 to increase the nameplate’s competitiveness and customer demand for the pickup, which will positioned as the second best-equipped trim level. As such, the S10 Z71 will boast a more striking and unique appearance, with a special off-road suspension and many standard accessories, while its price will be set just below the range-topping High Country.

The new Chevy S10 Z71 will feature the same Duramax turbodiesel 2.8L XLD four-cylinder engine as in the model’s other uplevel trims. The mill develops a class-leading 200 horsepower and 369 pound-feet of torque, and will be mated to GM’s six-speed automatic transmission. Like all Chevrolet Z71 products, the S10 Z71 will come standard with four-wheel drive and a two-speed transfer case. 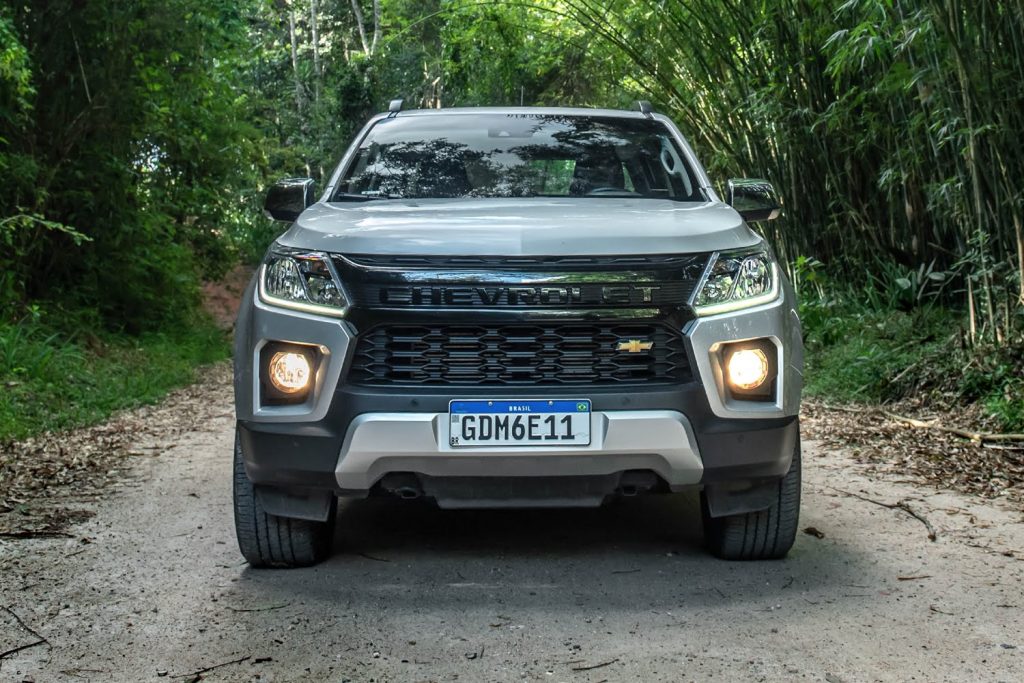 The upcoming Chevy S10 Z71 is expected to be unveiled in the coming months in Brazil, part of GM’s strategy to increase the model’s appeal and to re-establish it as the best-selling midsize pickup in the Brazilian market. Shortly after, but before the end of the year, the new S10 variant will arrive in Argentina as well, aiming to reduce the sales gap with its locally-manufactured rivals.