General Motors worked hard over the past few years to completely renew the image of its Chevrolet brand in China, which is the largest automotive market in the world. After establishing a unique trim level strategy for the Asian country, focused on the sporty Redline Edition and RS variants, the automaker just launched a new custom interior trim for several Chevy models in the Chinese market. 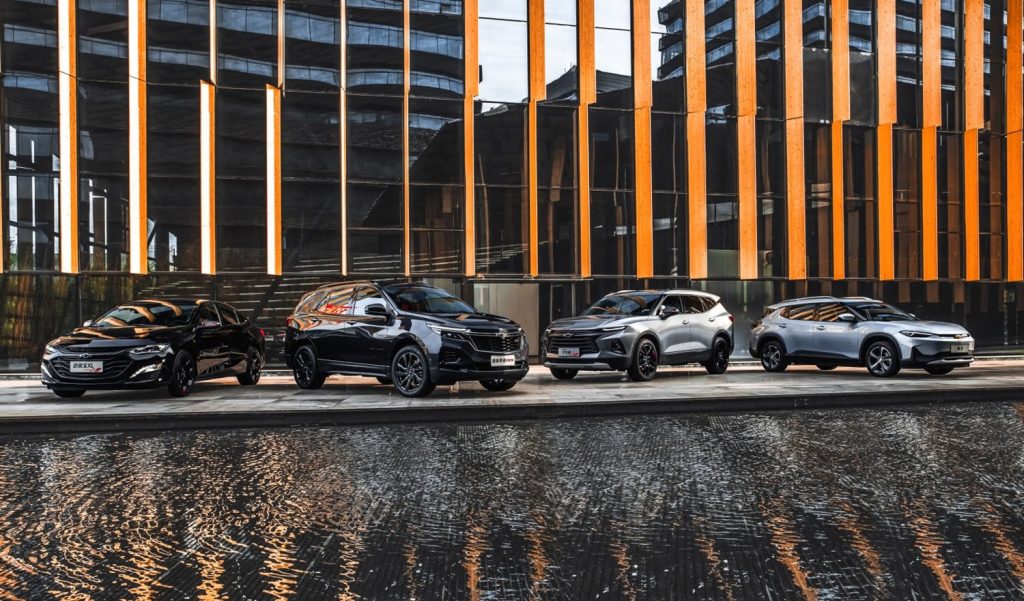 As a matter of fact, Chevrolet just announced a strategic partnership with the Italian manufacturer of the Alcantara material, as it introduces new custom and colourful interior finishes for four core models in China, including the new Chevy Blazer, the refreshed Chevy Equinox, the Chevy Menlo EV and the Chevy Malibu XL, the latter serving as the brand’s flagship sedan in that country. 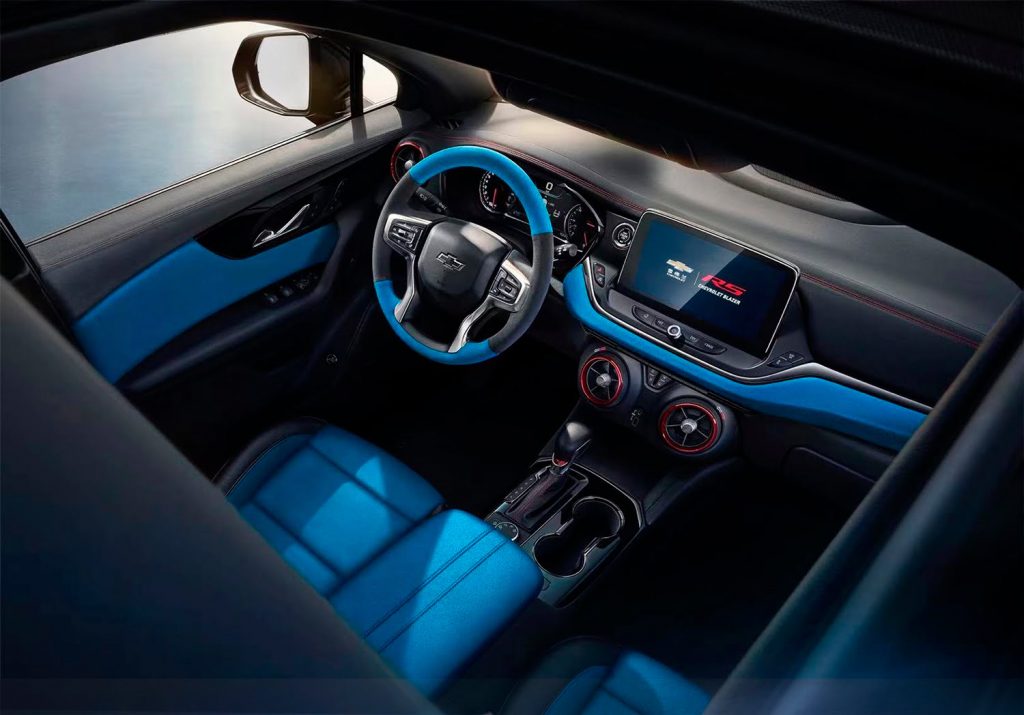 As such, Chevrolet becomes the first mainstream brand to offer an interior package dressed up in Alcantara trim in several of its models in China, aiming to strengthen its commitment to position itself as a brand focused mainly on a younger customer base all while continuing to transform its image in the Asian country. In fact, the only models that offer an Alcantara interior as standard belong to luxury or supercar marques. 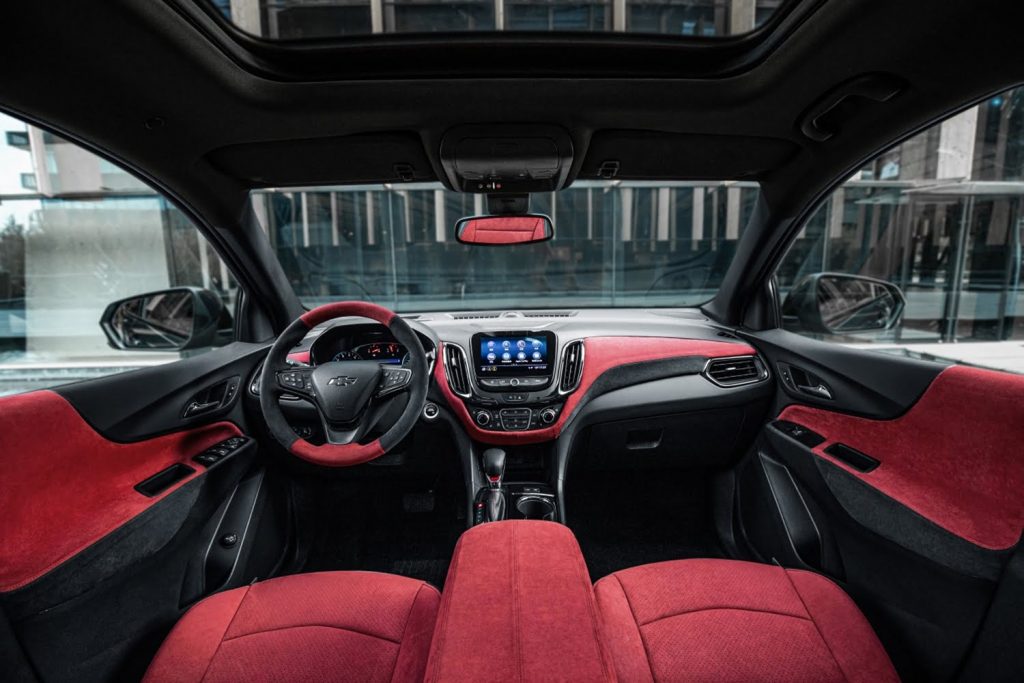 In this new interior trim, Alcantara will cover all the areas users touch on a daily basis, such as the center console, steering wheel, center armrest, seats, dashboard as well as front and rear doors. Previously, suede-like material has been available in various North-American Chevrolet models, but not as extensively as this. 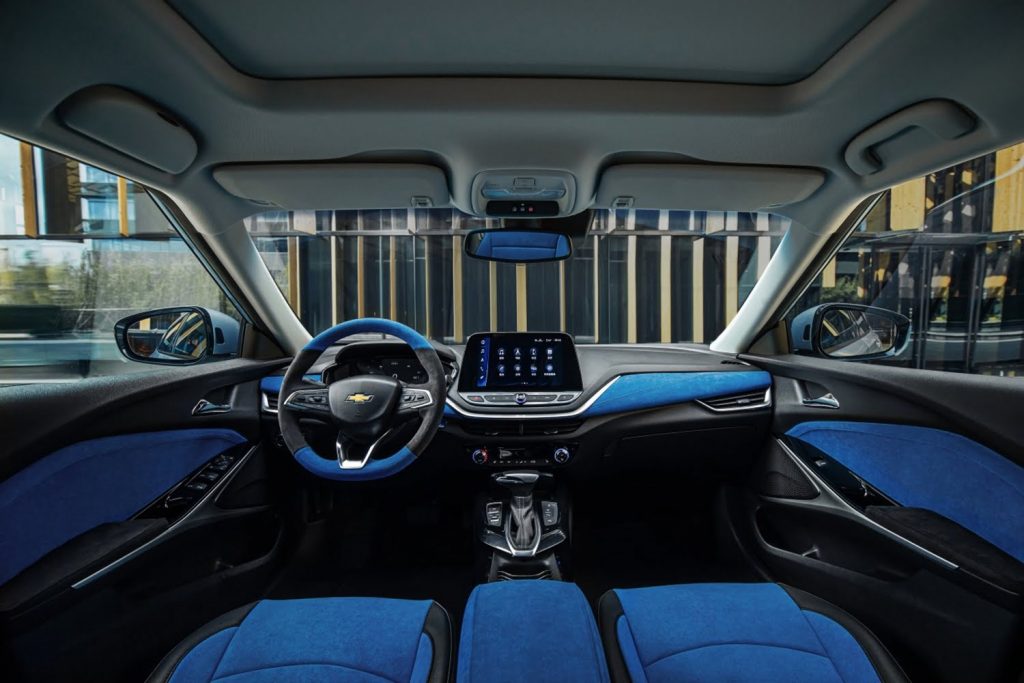 Additionally, customers can choose the Alcantara interior in one of five colors – Frost Gray, Maple Red, Celestic Blue, Amber Brown and Sapphire Gray – which will be combined with black interior paneling and a range of custom stitching. The idea is to enhance the perceived quality of the interior in the four targeted models and offer an exclusive feature in order to attract new customers. 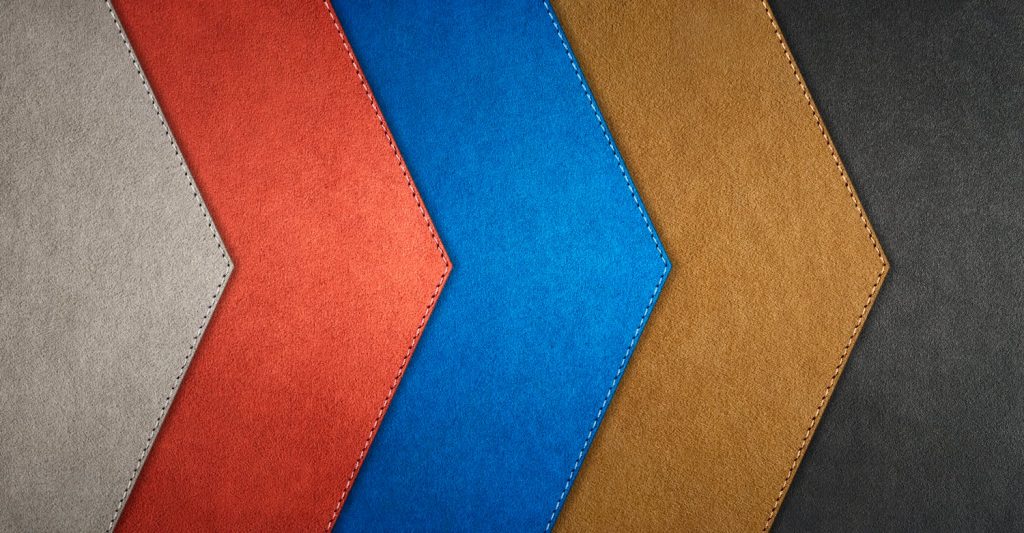 The new custom Alcantara-trimmed interior will be fitted as standard in the current Chinese-market 2021 model-year Blazer, Equinox, Menlo EV and Malibu XL models built from May onwards. Thanks to a large-scale cooperation with an Alcantara manufacturer in China, Chevrolet will make classic American design more unique and appealing to local customers. 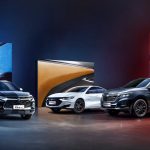 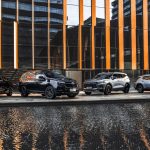 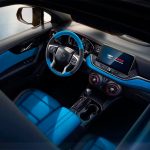 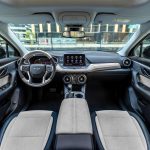 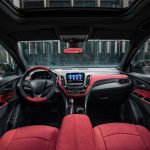 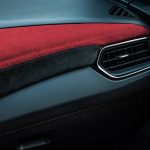 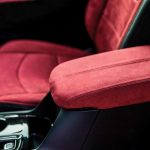 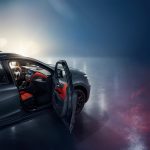 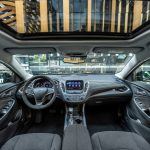 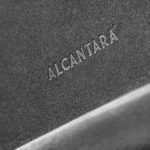 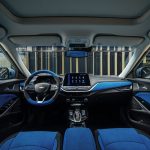 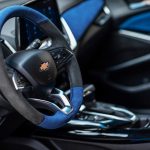 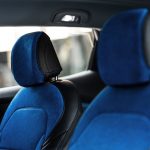 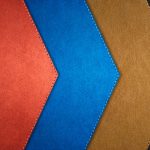