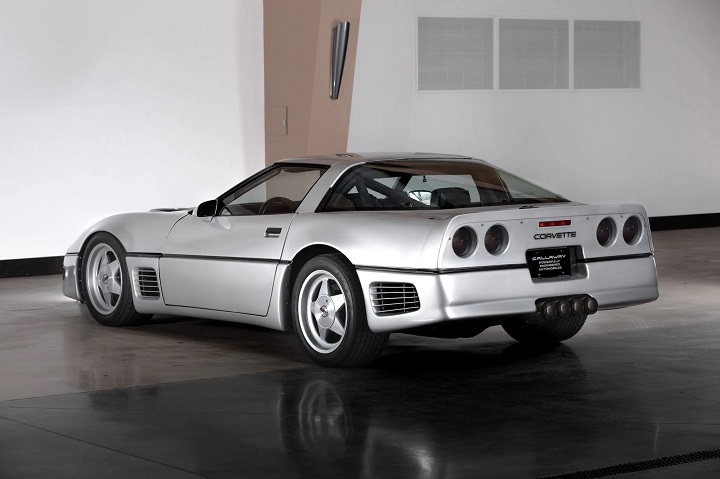 The record-breaking Callaway Corvette Sledgehammer was listed for sale via online auctions site Bring-A-Trailer last week and immediately generated a flurry of interest from both the media and hopeful owners. The Sledgehammer, for those who may not be familiar, is a hugely powerful, twin-turbocharged version of the C4 Corvette Stingray built by Connecticut-based tuning company Callaway Cars. The Sledgehammer was piloted to a top speed of 254.76 mph by late drag racer John Lingenfelter back in October in 1988, cementing its place in the Chevy history books as one of the fastest road-going Vettes to ever exist. 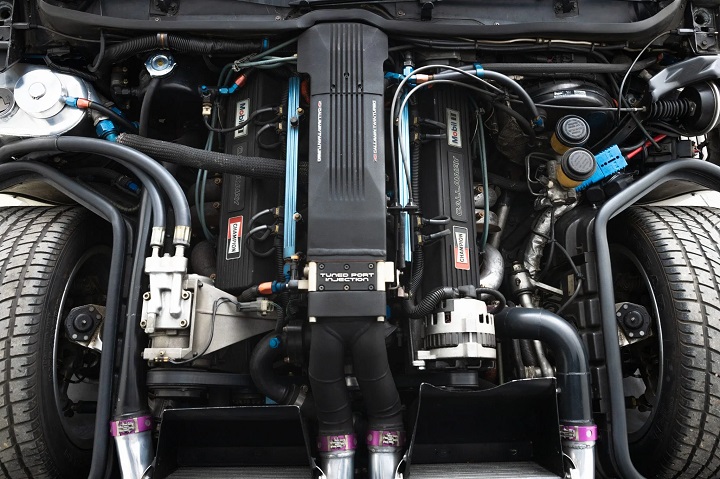 Acquired by its current owner in 2004, the Sledgehammer has been driven very sparingly over the years and now shows just under 2,000 miles on the odometer. It has also been kept in a museum environment for the majority of its life, so it has always been stored in a temperature-controlled room and was meticulously maintained. The current owner was offering it with a CarFax report, a clean Colorado title and full Callaway engineering records. The winning bidder would have also received a car familiarization course from Callaway to acquaint them with the Sledgehammer and how to properly drive and look after it. 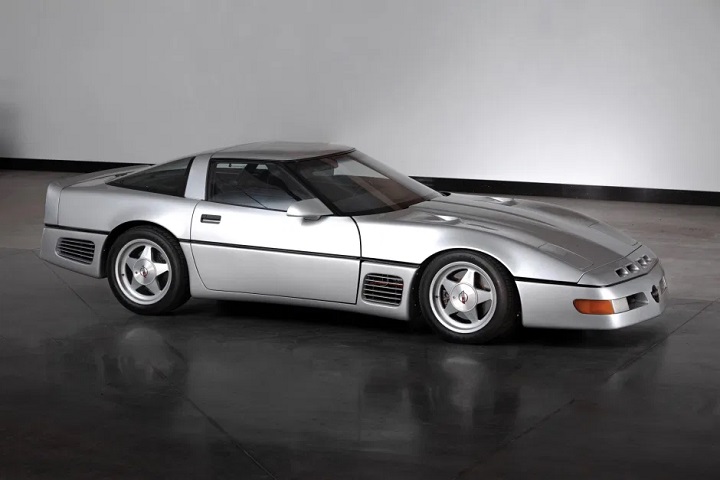 It seems as though the lucky owner of this special Callaway Corvette isn’t ready to part with it for only $500,000. It’s not clear what the minimum reserve price was set at, but we wouldn’t be surprised if they were hoping to get as much as $750,000 for it. Regardless, we’ll definitely have our eyes open for a potential future listing in the coming weeks and months.