The average transaction price of a Cadillac vehicle reached a record high in Q1 2021, while retail sales and dealership profit were also up significantly.

According to Automotive News, the average transaction price for Cadillac a product in the first three months of the year was a record-setting $58,550. The automaker’s retail sales also rose by 43 percent year-over-year to 36,200 units – its best first-quarter sales performance since 2014. Dealerships saw a record-high return on those sales, too, at 4.3 percent.

Cadillac North America vice president Mahmoud Samara, who only moved into the role last August, said the retail performance of Cadillac’s current line of fuel-powered vehicles bodes well for the brand as it continues to make major investments in its all-electric future.

“As you invest in the future, momentum today is as important,” Samara told AN. “This is not about promise making. This is about promise keeping. That promise has been kept today and will continue for the future with Lyriq and our EVs beyond Lyriq as well.”

The new fifth-generation Cadillac Escalade is certainly a major factor behind the record-setting transaction prices. The updated SUV enjoyed a high ATP of $102,183 throughout Q1 2021 on sales of 9,842 units. The Escalade is also the best-selling vehicle in the United States with an ATP of over $100,000.

Cadillac will be happy to see that customers are willing to pay big bucks for its vehicles, as its coming line of EVs won’t be cheap. The Cadillac Lyriq EV, which will begin arriving at dealerships in early 2022, will start at $59,995 and prices will likely rise rapidly with options and extras applied. The Lyriq is roughly the size of a Cadillac XT5, which is priced from $43,995 in the United States. 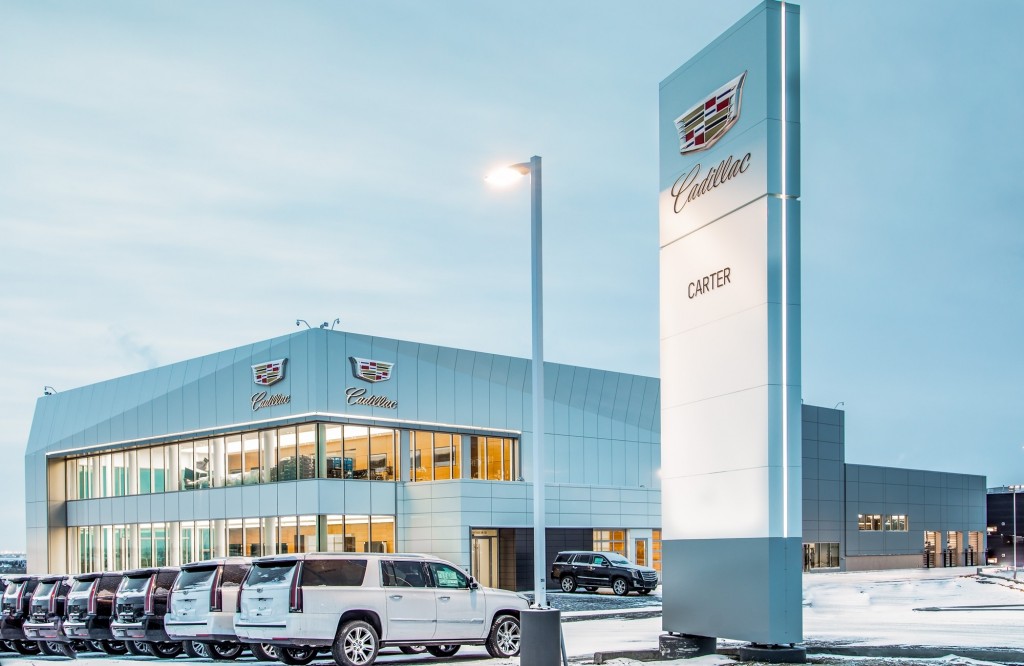