Alex Bowman took his second victory of the 2021 NASCAR Cup Series season in Sunday’s Drydene 400 from Dover International Raceway – leading three of his Hendrick Motorsports teammates across the finish line to secure a dominant 1-2-3-4 finish for Rick Hendrick and Chevrolet.

Bowman and his No. 48 Chevy Camaro ZL1 1LE took the lead for the final time on Lap 303 of 404 after his pit crew won him the race off pit road and put him on the front row for the subsequent restart. The 28-year-old then held off fellow Hendrick drivers Kyle Larson and Chase Elliott in two more race restarts before cruising to victory and securing his second win of the 2021 season. 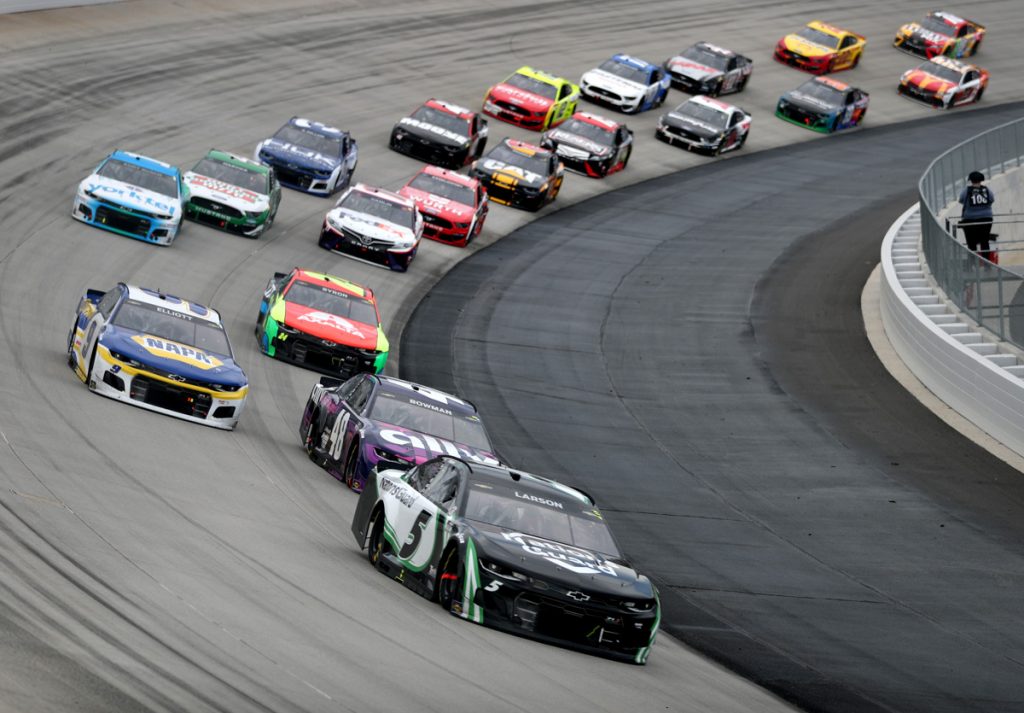 With Larson, Elliott and William Byron following him across the finish line in second, third and fourth, Bowman led a dominant 1-2-3-4 finish for both Chevy and Hendrick. That made the organization only the third team in NASCAR history to achieve such a feat, with Peter DePaolo Racing pulling off a 1-2-3-4 result back in 1956 at Titusville Speedway and Roush Fenway achieving the same in 2005 at Miami-Homestead. 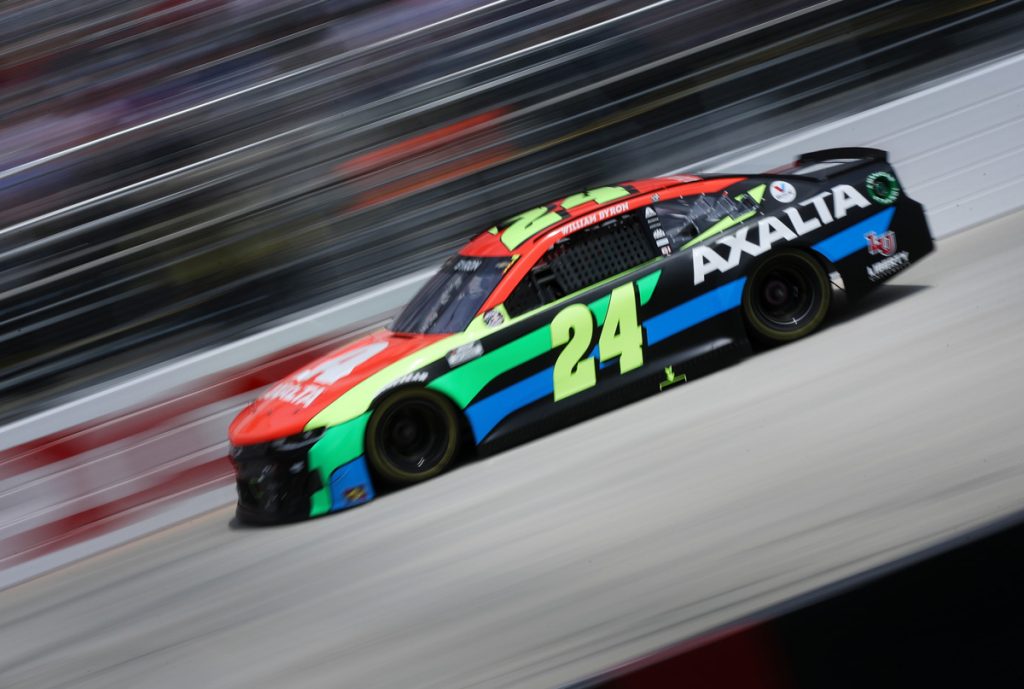 Team owner Rick Hendrick was nervously waiting for the chequered flag to fall in the closing laps, with the 71-year-old eager for his team to achieve the stunning 1-2-3-4 result.

“I can guarantee you this is the most nervous I’ve ever been in a race,” Hendrick told NASCAR.com. “Great day for the organization. And Alex, congratulations to him. This is a sign of the guys working together and bringing good stuff to the track.” 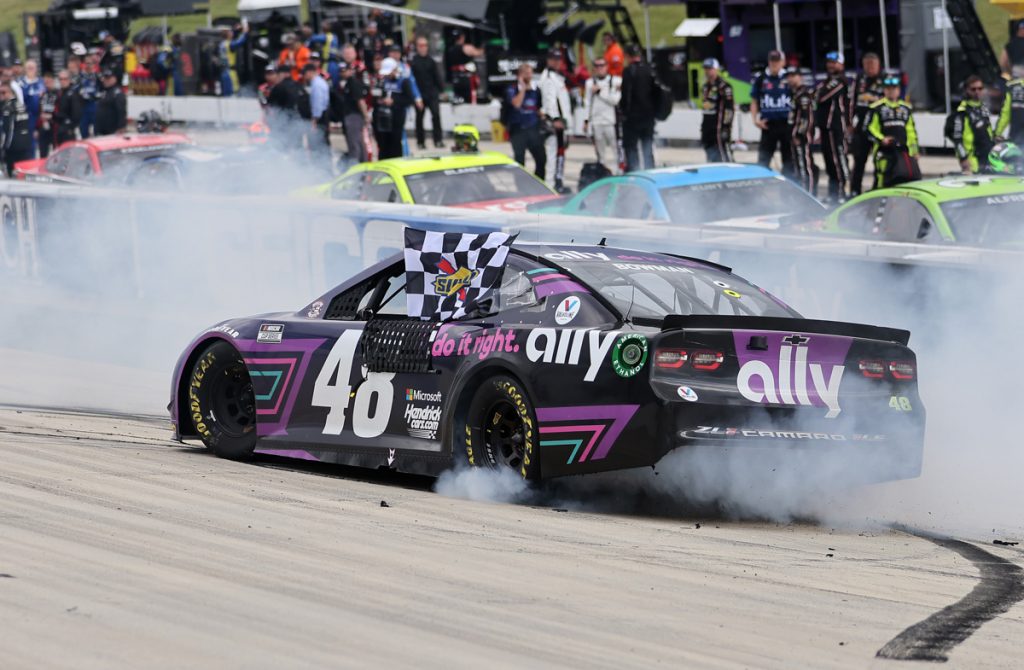 Check out the video embedded below for complete highlights from Dover. The NASCAR Cup Series heads to Circuit of the Americas in Austin, Texas next for the Echo Park Texas Grand Prix.