For Manny, the ultimate dream car wasn’t a Ferrari or Lamborghini – he always wanted a 1972 Chevelle SS. Lucky for Manny, his wife bought him exactly that for his birthday a few years back, and he’s been steadily upgrading his ride ever since. Now, this Chevelle SS is rocking classic style and modern Big Block power, as featured in the following video. 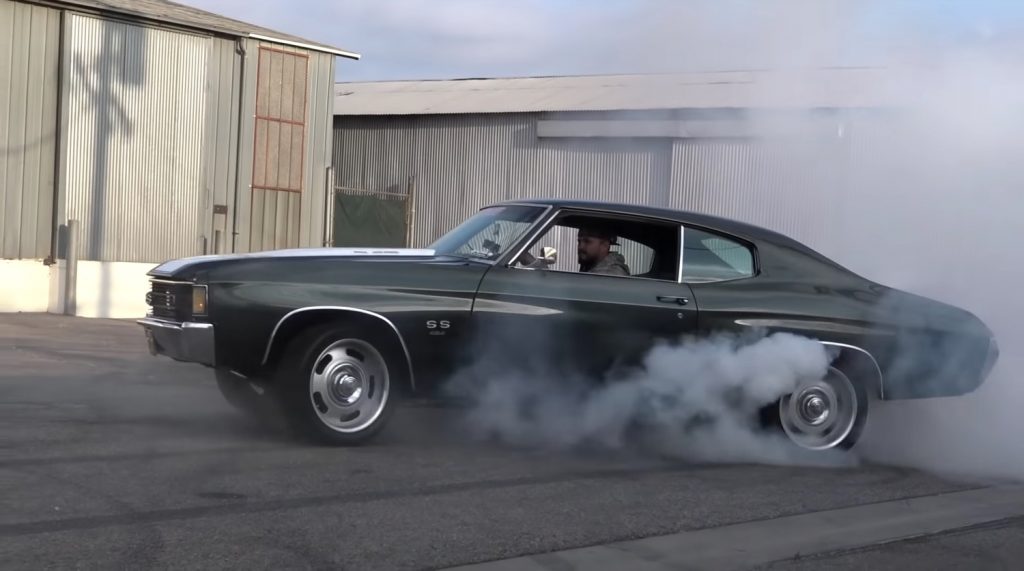 Although Manny originally wanted to do a full frame-off restoration, he also wanted to actually drive his ride, so instead, he decided to go the “rolling project” route.

Outside, this 1972 Chevelle SS brings OEM style with an original GM paint color, plus a set of white stripes running down the spine. Although the look is classic cool, Manny also wanted a few custom tweaks here and there, and the results are quite tasty indeed. 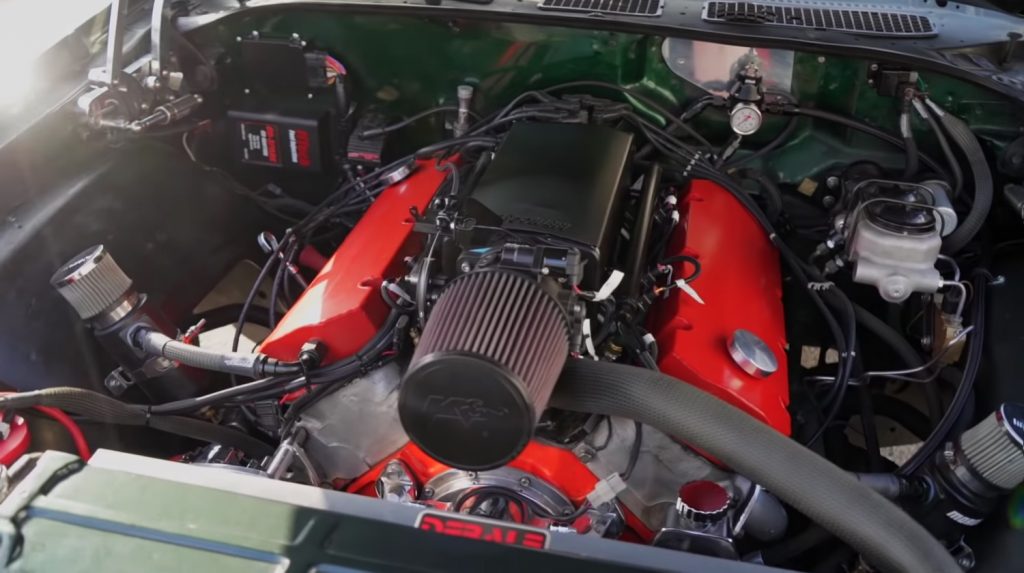 As for the powertrain, this Chevelle SS was equipped with a 454 when Manny first got it. However, the engine needed replacement after a bolt fell through the carburetor, so now its got a 496 stroker with forged internals and few other bits and pieces. Output is rated at just under 500 horsepower to the wheels. 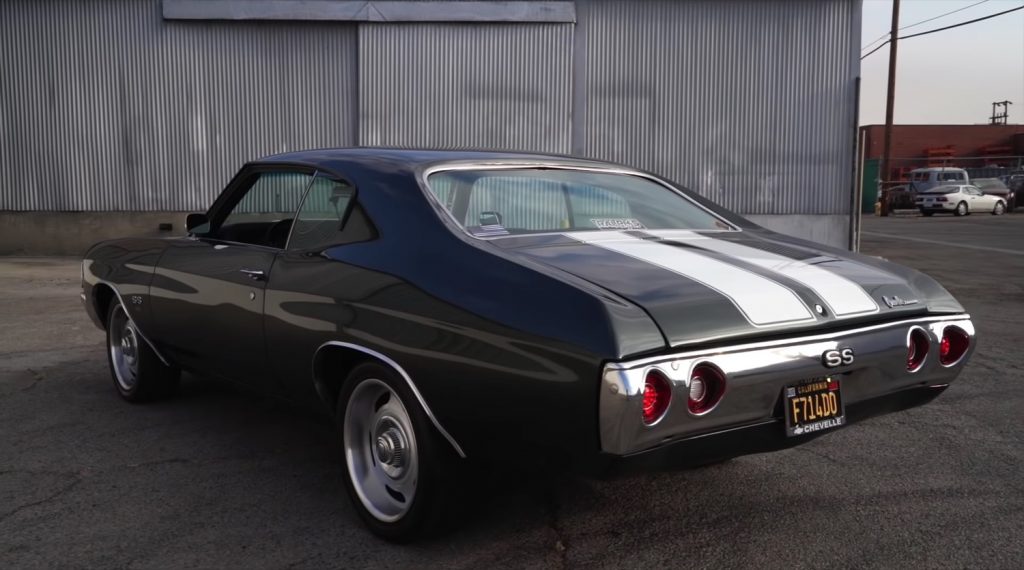 Naturally, that kind of power required upgraded brakes, so Manny installed big stoppers from CPP  with slotted rotors. While the Chevelle SS was originally running a set of 15-inch Rallye wheels, the big brakes required additional clearance, so the owner found the perfect fit with 18-inch American Legend rollers, keeping the classic look while providing the space needed for the new brakes. The wheels are sized at 8 inches wide in front, and 9 inches wide in the rear. 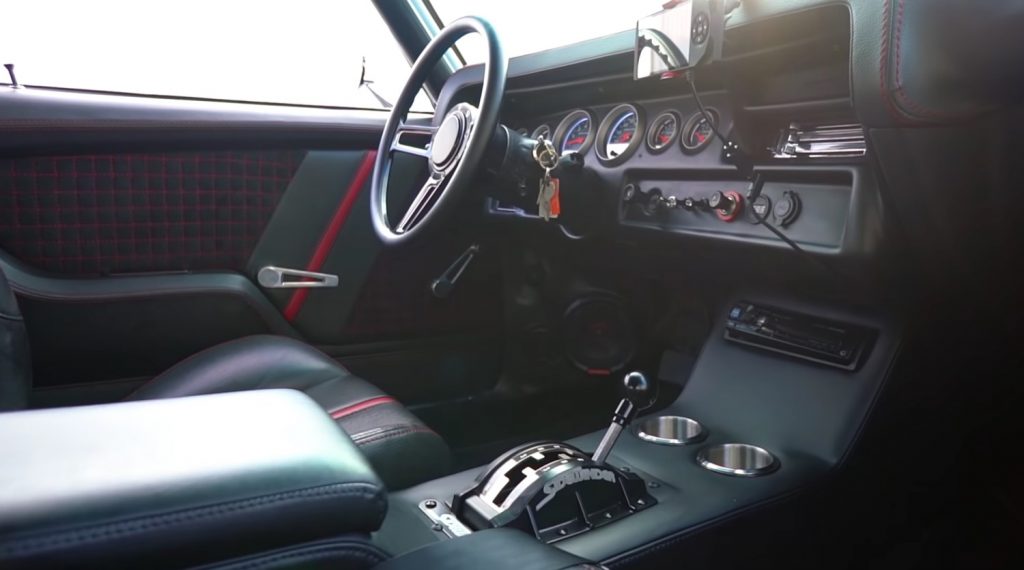 The interior is also quite tastefully done, with an upgraded sound system and subwoofer in the trunk, plus a full TMI upholstery upgrade and a new dash. The dash now houses Autometer gauges.

Indeed, this thing sounds as good as it looks, so hit play to check it out for yourself: