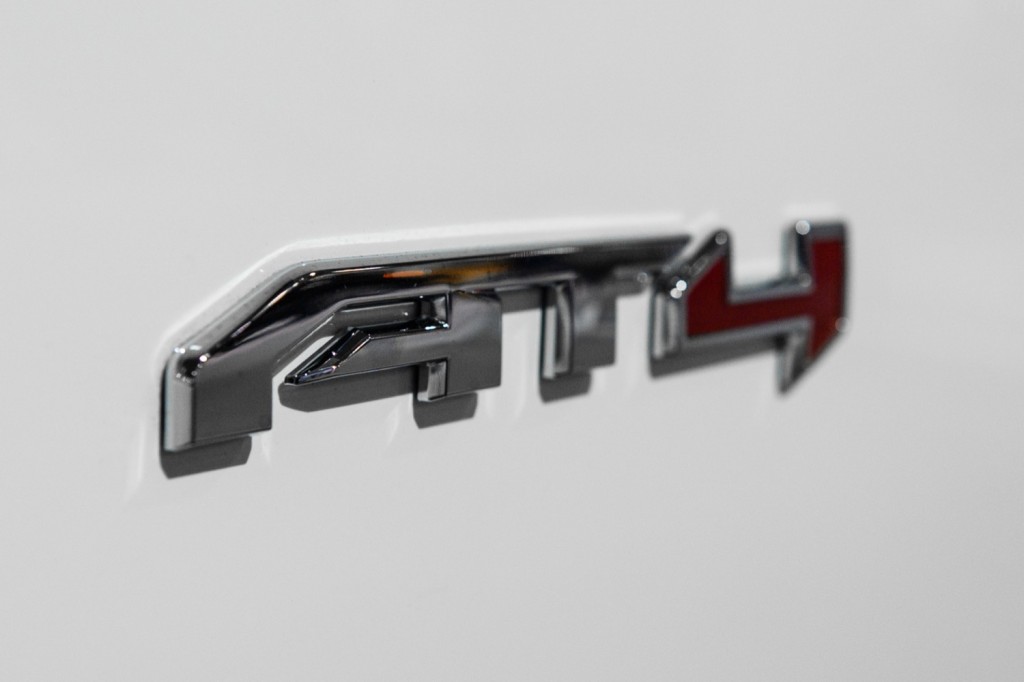 That 37-day turnaround for the GMC Acadia AT4 is close to half the 60-day turn-time considered optimal for the U.S. auto industry, suggesting that demand for the off-roader trim is greater than the supply.

What’s more, GM Authority has learned that the GMC Acadia AT4 tends to attract younger customers, and is considered to a “high accessory opportunity” and “high profit model” for dealers. 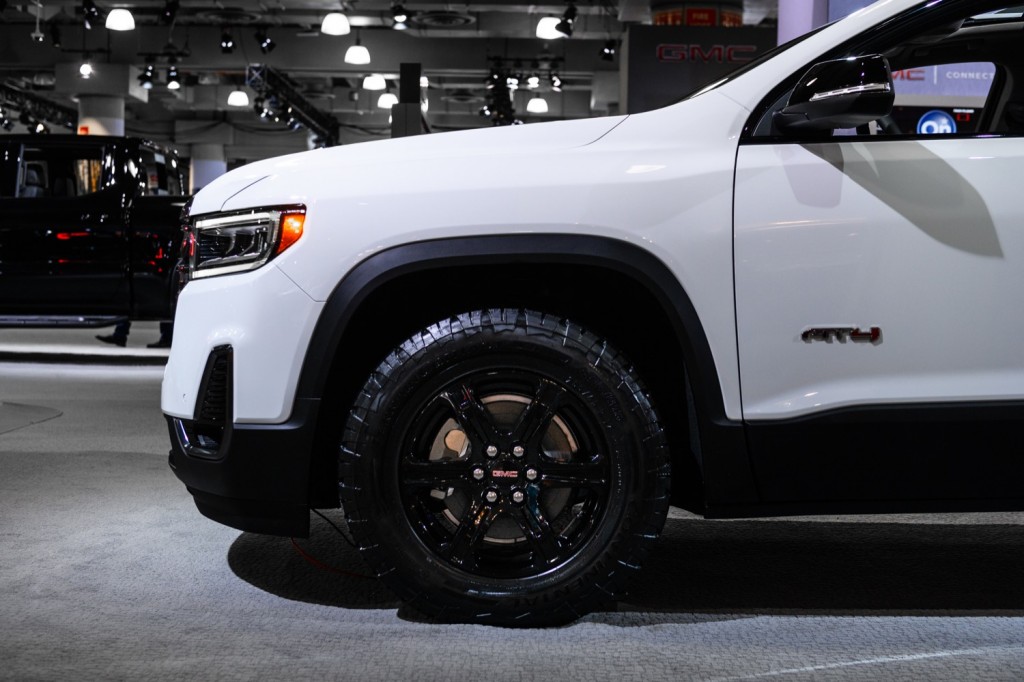 The GMC Acadia AT4 features a number of components and upgrades that lend it the appropriate off-road-ready composition, including a black chrome-accented grille, black mirror caps, and black roof rails. The Acadia AT4 also rides on model-specific 17-inch wheels with Continental Terrain Contact all-terrain tires. 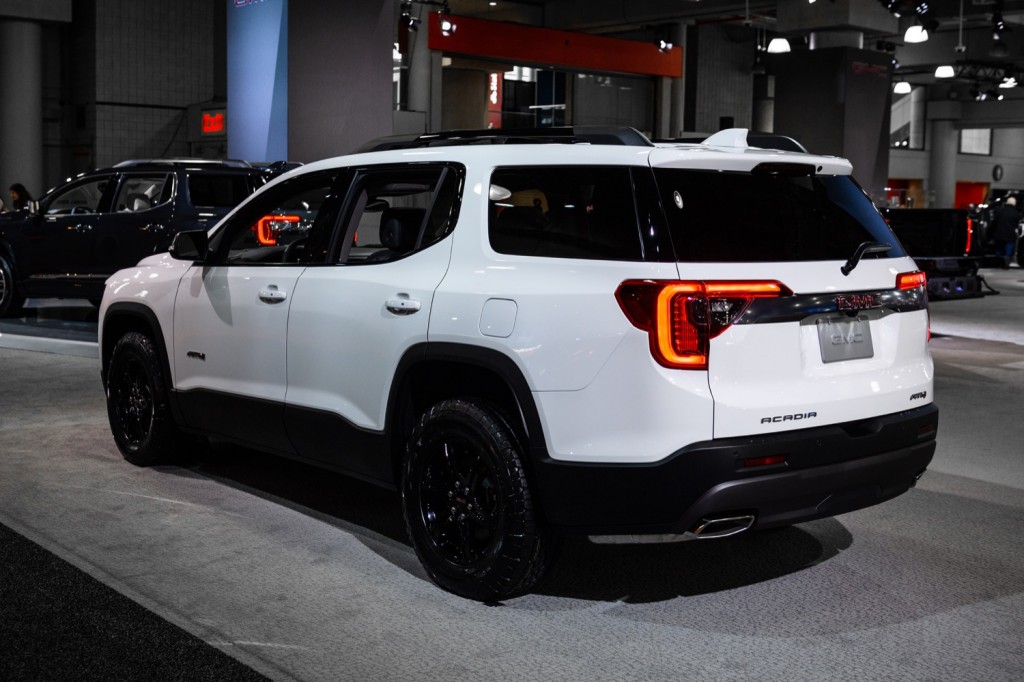 Providing the traction is an Active Torque Control all-wheel drive system and Traction Select System with Off-Road mode. Output is sourced from the naturally aspirated 3.6L V6 LGX gasoline engine, which produces 308 horsepower and 270 pound-feet of torque, and mates to a nine-speed automatic transmission.