Look behind the cabin of the eigth-gen Chevrolet Corvette, and you’ll find the new mid-mounted, naturally aspirated 6.2L V8 LT2 engine, throwing down 495 horsepower and 470 pound-feet of torque when equipped with the factory performance exhaust system. It’s a sweetheart of an engine, and now, one digital artist is working it into an all-carbon 1969 Chevy Camaro with this impressive new rendering. 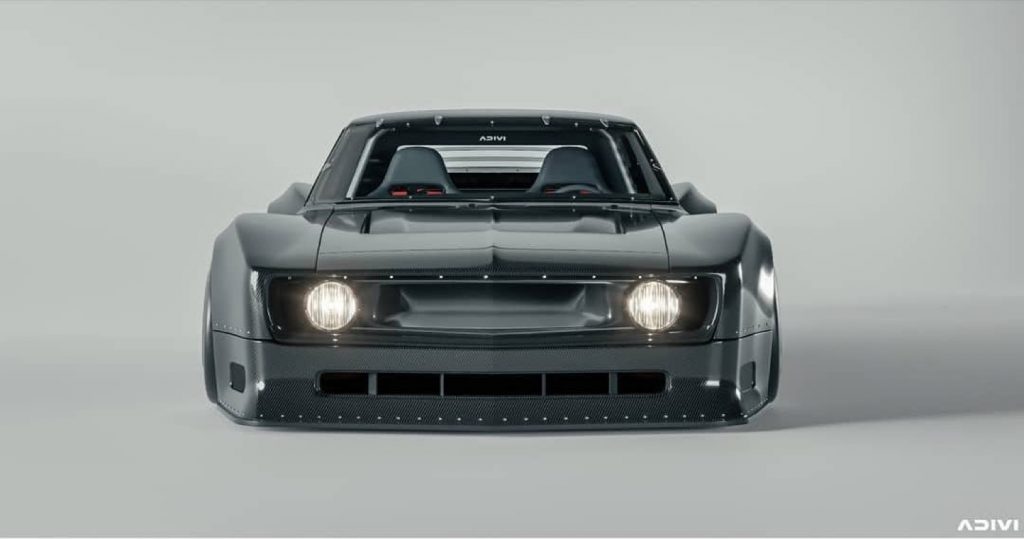 Coming to us from automotive artist Karan Adivi on Instagram (@karanadivi), this rendering takes the popular 1969 Chevy Camaro in a wild new direction. Let’s start with the exterior, which presents in beautifully detailed carbon with a glossy finish. The composite is left unpainted, giving the rendering even more technical, go-fast attitude. 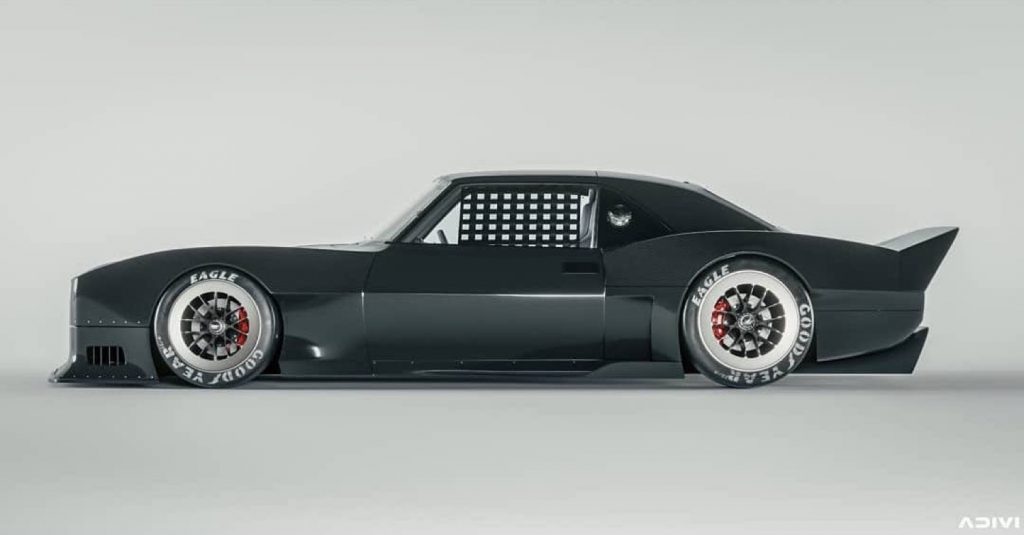 As for the body panels, the shape was obviously inspired by the 1969 Chevy Camaro coupe, but now presents with hard, chiseled lines and geometric forms. The two-door is slammed to the ground, riding on a set of multi-spoke wheels with fat, polished lips and slick tires, which, along with the heavy aero components, underline the race car vibes in double black sharpie.

To top it off, this all-carbon 1969 Chevy Camaro runs the mid-mounted 6.2L V8 LT2 C8 Corvette engine, which presents under the rear plexiglass, louvered for extra cooling. 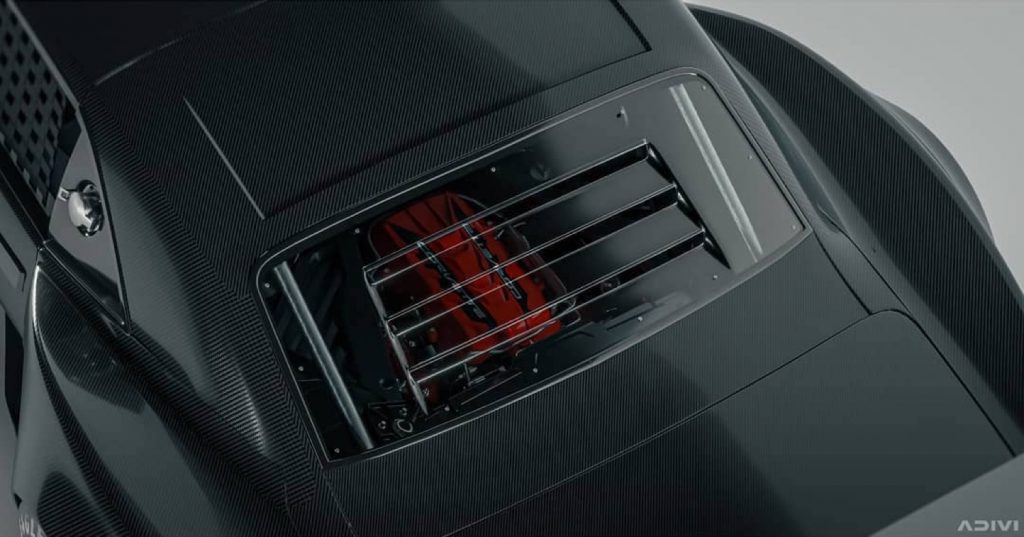 Details include vents in the lower bumper, a window net, and fuel filler behind the windows. Don’t forget the massive rear deck lid spoiler and rear diffuser element, or the center-mounted exhaust section poking out from the rear bumper, set in between the tail lights.

Because it’s mid-engined, the front end on this Chevy Camaro is essentially a giant air scoop, with inspiration pulled from the Ferrari 488 Pista.

All told, this thing looks impressive, and would certainly have the goods to absolutely rip if it was created in the real world.