High-performance aftermarket parts manufacturer Aeromotive has announced a new fuel pump solution for those looking to upgrade their Chevy Camaro. 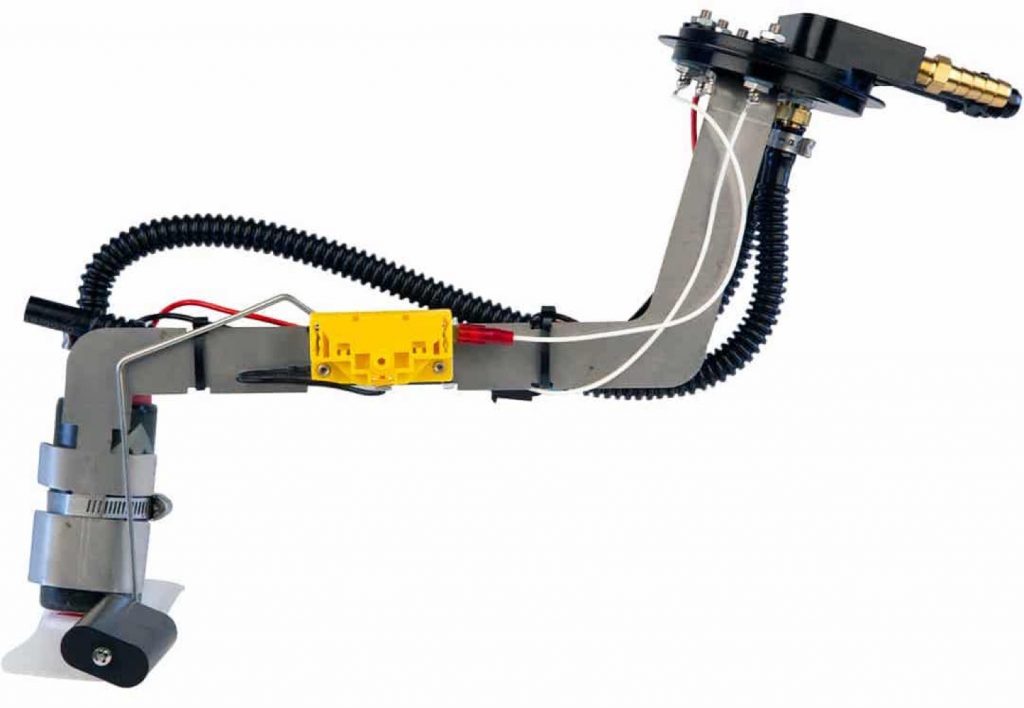 “The modules deliver the proper amount of fuel for high-performance street and racing applications and are designed specifically for the factory tanks, simplifying installation,” Aeromotive states in the announcement of the new fuel pump. 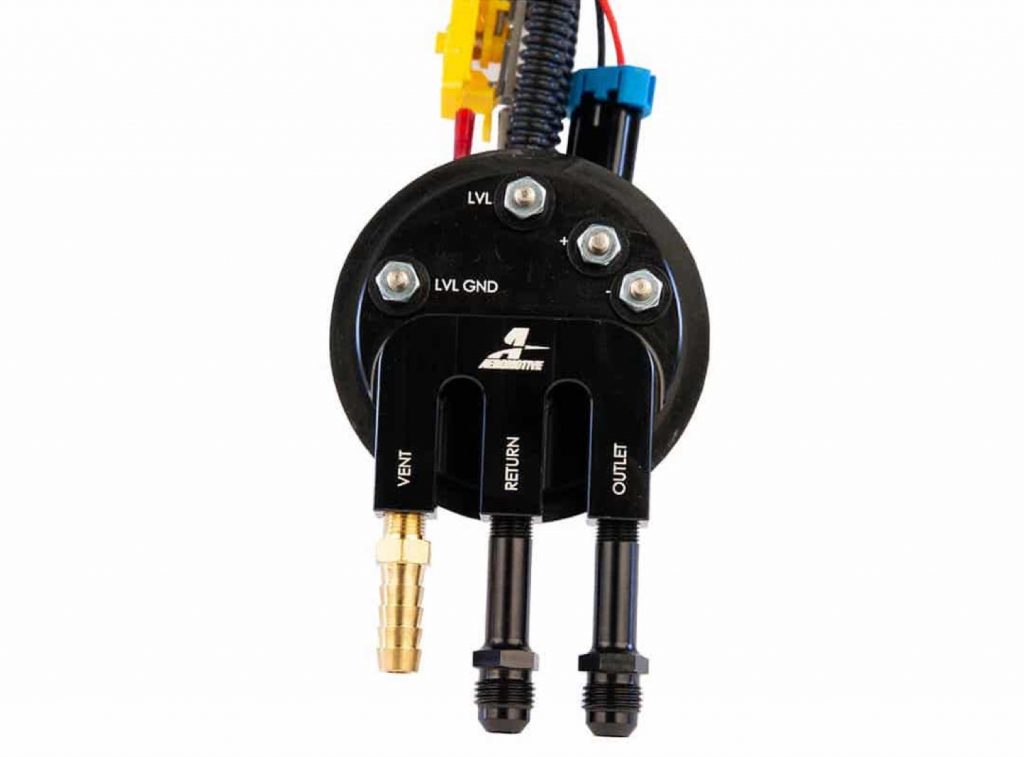 The new high-performance Chevy Camaro fuel pump is a drop-in component that is designed to deliver either 200 liters-per-hour or 340 liters-per-hour, depending on the model selected. Features include a factory-sized outlet cap for OEM fit and finish when paired with the factory fuel tank, as well as pre-installed fuel/electrical bulkheads. The outlet and return ports, as well as the electrical terminals, are all located in their factory locations, which makes installation a breeze. Aeromotive states that -06 AN fuel outlet and return lines should be plumbed rather than the OEM fuel lines, while upgraded wiring is also recommended. 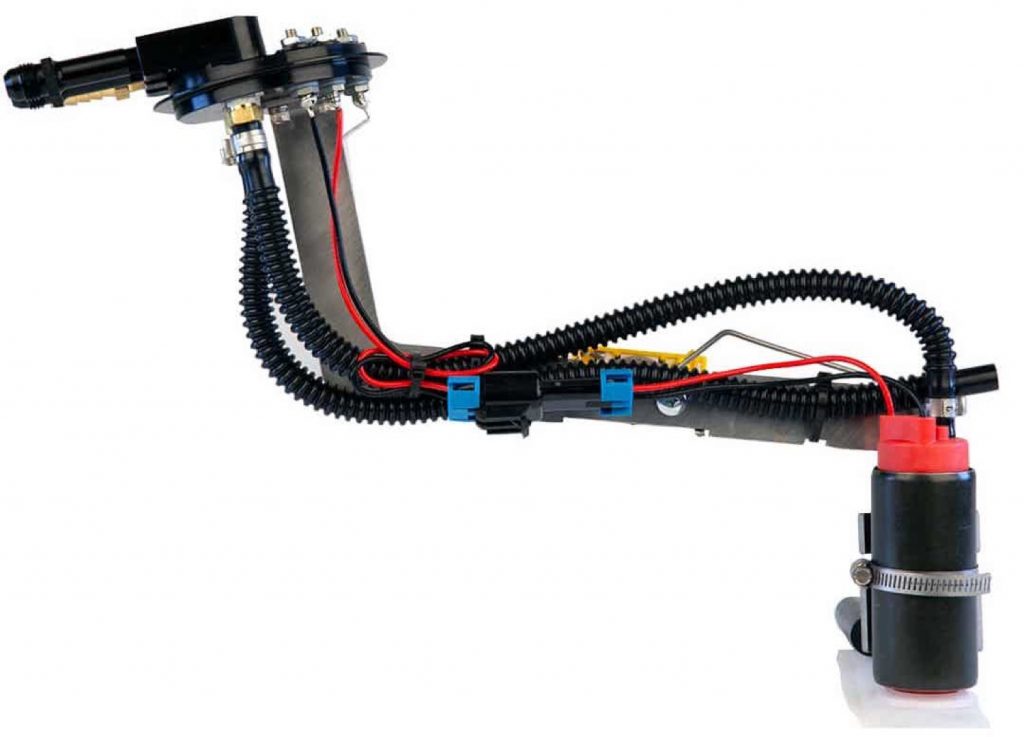 More information on the new Chevy Camaro Aeromotive fuel pumps can be found on the Aeromotive website. Pricing starts at $336.39.