One of the more controversial features on modern passenger cars, including those from General Motors, is engine stop/start. Now, however, engine stop/start critics will be happy to learn that the 2022 GMC Terrain comes equipped with a stop/start disable switch. 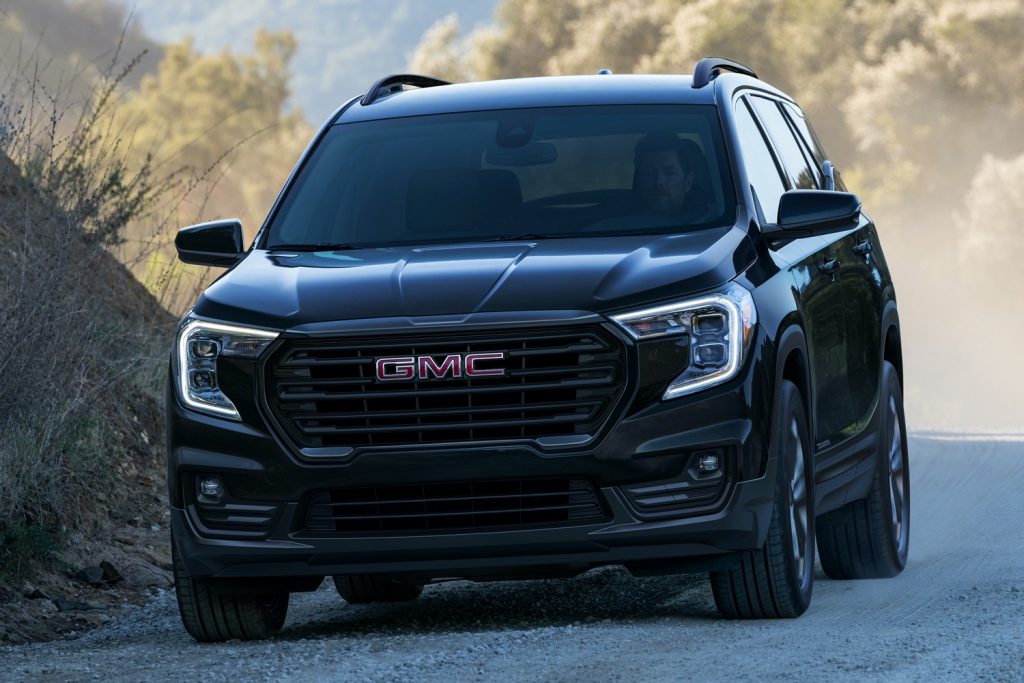 The engine stop/start disable switch on the 2022 GMC Terrain is tagged with RPO code ENL.

For those readers who may be unaware, the engine start/stop feature is intended to reduce the fuel consumption and emissions of internal combustion engines by automatically shutting down the engine when the vehicle in questions comes to a stop, such as a stoplight, when parked, or in heavy traffic. Once the driver removes their foot from the brake, the engine automatically restarts, allowing the vehicle to resume. 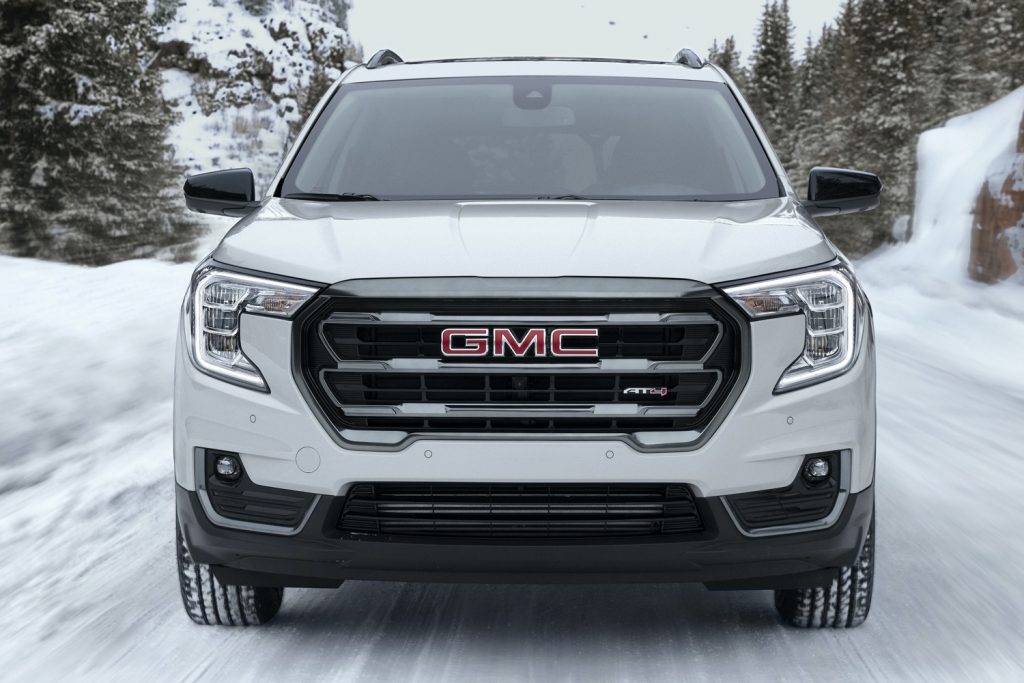 With the engine deactivated, the vehicle conserves fuel without idling, thus providing savings over the long haul. It’s estimated that vehicles equipped with automatic engine stop/start will provide upwards of 6 percent greater fuel efficiency in the city when compared to similarly equipped vehicles without the feature.

As GM Authority covered previously, most modern GM passenger vehicles are equipped with automatic engine stop/start. Despite the fuel savings, some owners claim that the feature is overly disruptive, causing a slight hesitation when resuming from a stop, while also increasing vibrations in the cabin as the engine restarts. With that in mind, some models now come with the option to turn the feature off, such as the Cadillac XT5, Chevrolet Blazer, and Chevy Equinox, while more intrepid owners have devised workarounds. 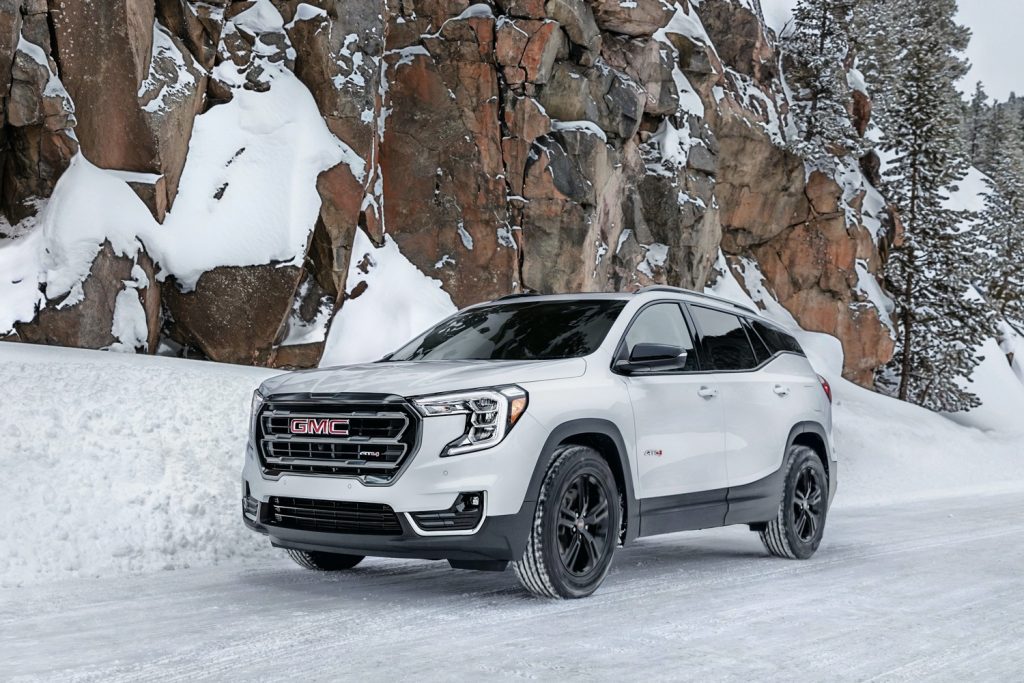