The 2022 Ford F-150 Lightning is set to shake up the North American auto industry after making its official debut during a live-streamed event at the automaker’s World Headquarters in Dearborn, Michigan this evening. 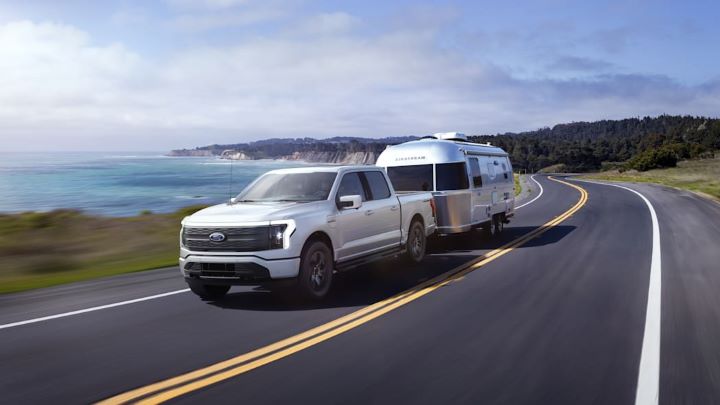 The first battery-powered Ford F-Series will be sold in the four-door Super Crew body configuration only with a 5.5-foot standard length bed. Pricing will start at $39,974 for the base fleet-oriented model before federal tax and state incentives, while the next most affordable trim, the XLT, will start at $52,974. Upmarket Lariat and Platinum trim levels will also be available from launch. 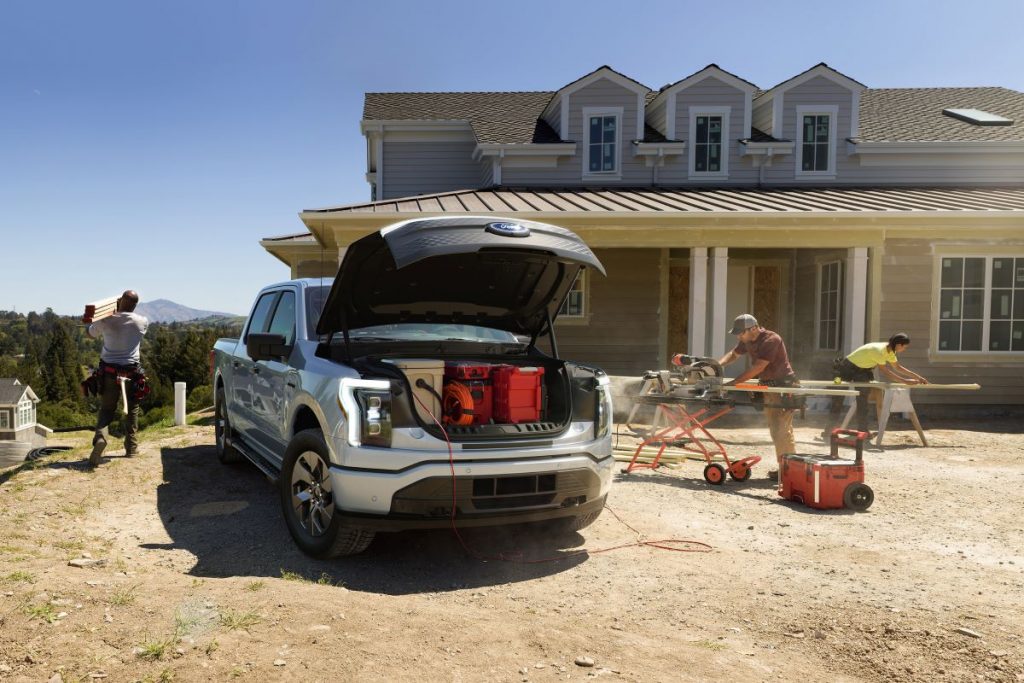 Both standard range and extended range battery packs will be available in the truck, with the standard range battery providing an estimated 230 miles of range and the extended range pack proving around 300 miles of range. All versions of the truck will feature a dual-motor powertrain and four-wheel-drive, although power output differs between standard and extended range models. The standard range F-150 Lightning produces 426 horsepower, while the extended-range model makes 563 horsepower. Torque output for both is the same at 775 pound-feet. The more powerful model will hustle from zero to 60 mph in around four seconds, Ford estimates. 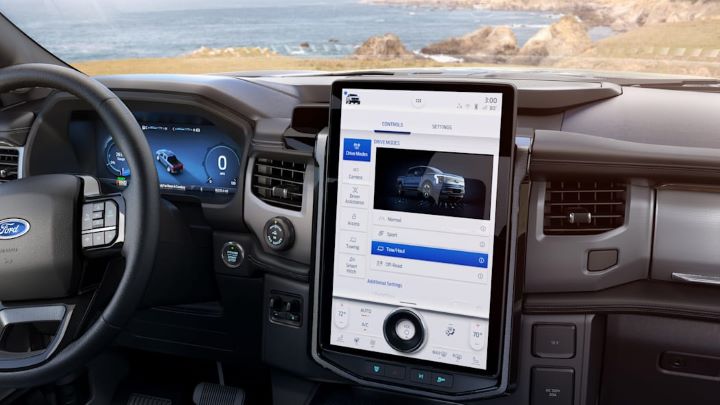 Backing up the F-150 Lightning’s robust powertrain is a multi-link rear suspension setup that helps make the truck the best-handling pickup in Ford’s stable, the automaker says. It hasn’t lost its pickup truck character, though, boasting a 10,000 lb towing capacity for the extended range model and a 1,800 pound payload capacity. 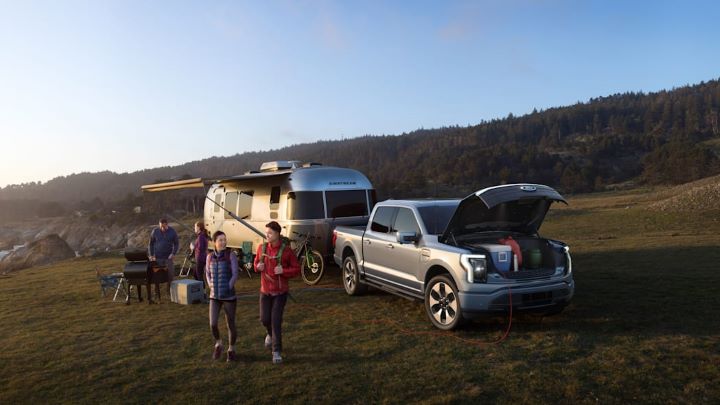 Production of the Ford F-150 Lightning will begin at Ford’s Rouge River facility next Spring. The automaker has already begun taking $100 reservations for the truck via its website prior to the start of the production.

GM, for its part, is working on its own mass-market electric truck based on the Chevy Silverado, which will be built alongside the GMC Hummer EV at the automaker’s Factory Zero plant in Michigan. The Hummer EV, which will enter production later this year, is an upmarket lifestyle vehicle that would not be considered a direct rival to the Ford F-150 Lightning.