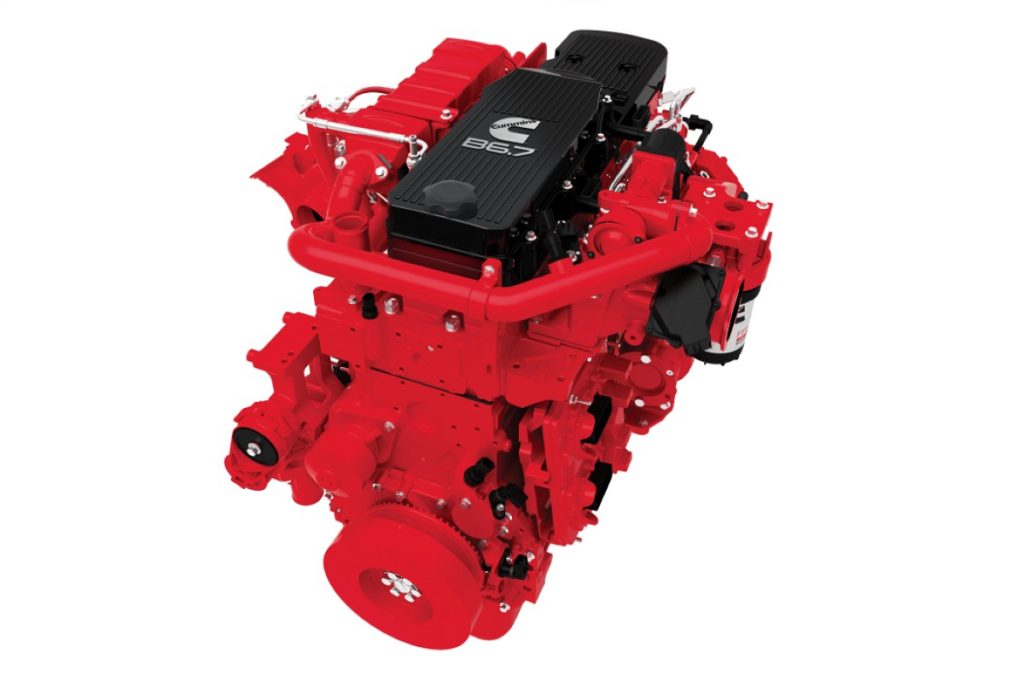 The 2022 Chevy LCF 6500XD Diesel will now feature a 6.7L Cummins B6.7 inline-six diesel engine, which replaces the outgoing I1B 5.2L four-cylinder diesel that was offered for the 2021 model year. The Cummins engine produces 260 horsepower and 660 pound-feet in the Chevy Low Cab Forward 6500XD, whereas the outgoing 5.2L engine was good for 215 horsepower and 520 pound-feet of torque.

The Chevy Low Cab Forward truck line is supplied to the automaker by Japanese company Isuzu. As we reported back in January, Isuzu planned to turn to Cummins to supply a new engine for the company’s “medium-size trucks requiring high horsepower.” At the time, Isuzu said the move would save millions of dollars annually in research and development and would help fund its future EV and next-generation powertrain technology. 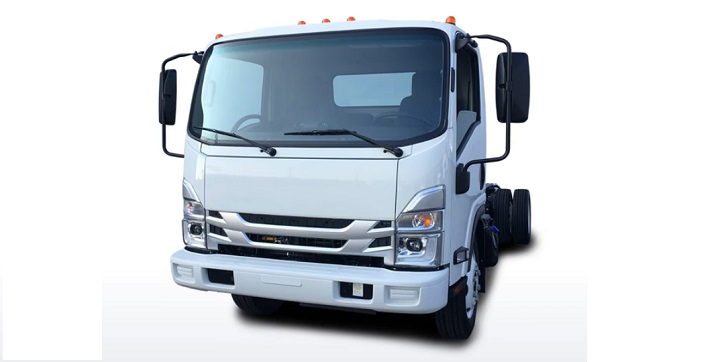 In addition to the new diesel engine, the 2022 Chevy LCF 6500XD will also receive a new “heavy-duty option” with a 21,000-pound rear GAWR and an Allison 2500 RDS transmission. There’s some new standard equipment, as well, including LED headlamps and a new interior color scheme with gray/blue cross pattern seat fabric. A redesigned front end is also in store for the 2022 model-year 6500XD. 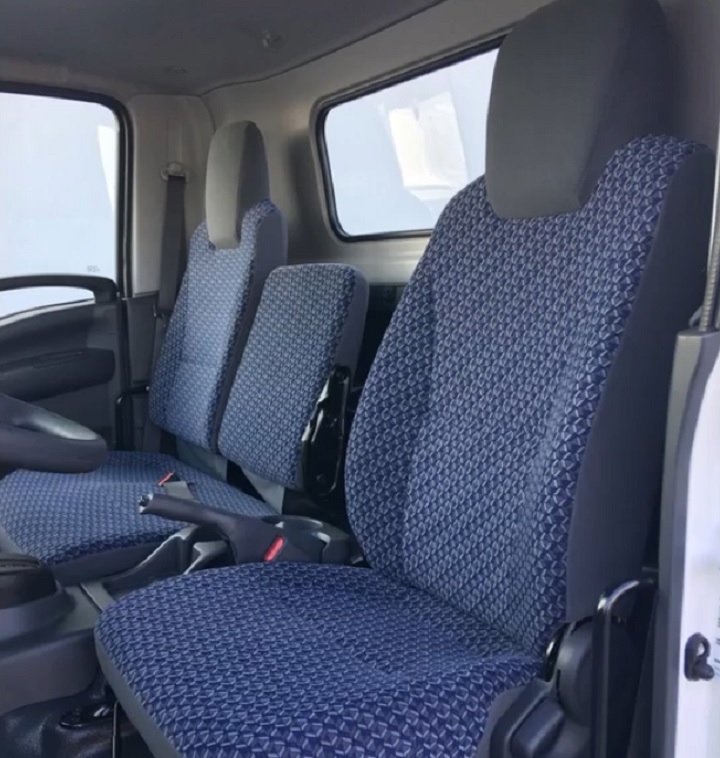 The Chevy LCF 3500, 4500, and 5500 models are based on the Isuzu N-Series trucks, while the Isuzu FTR serves as the basis for the LCF 6500XD. A new heavy-duty 7500XD Class 7 truck will also join the Chevy LCF truck lineup for the 2022 model year and will be identical in appearance to the 6500XD. This version of the truck will feature the same Cummins diesel engine, although it will boast a higher 33,000-pound GVWR. The 7500XD will enter production in late summer 2022 and will be sold alongside the 6500XD.