The upcoming 2022 Chevy Camaro is set to arrive as the seventh model year of the latest sixth generation, introducing a few minor changes and updates over the current 2021 Chevy Camaro. Now, however, GM Authority has learned that production of the 2022 Chevy Camaro has been delayed.

When it arrives, the 2022 Chevy Camaro will introduce only a selection of small changes and updates compared to the current 2021 model year. The changes include small alterations to the equipment offered within each trim level, as well as a few new color options. 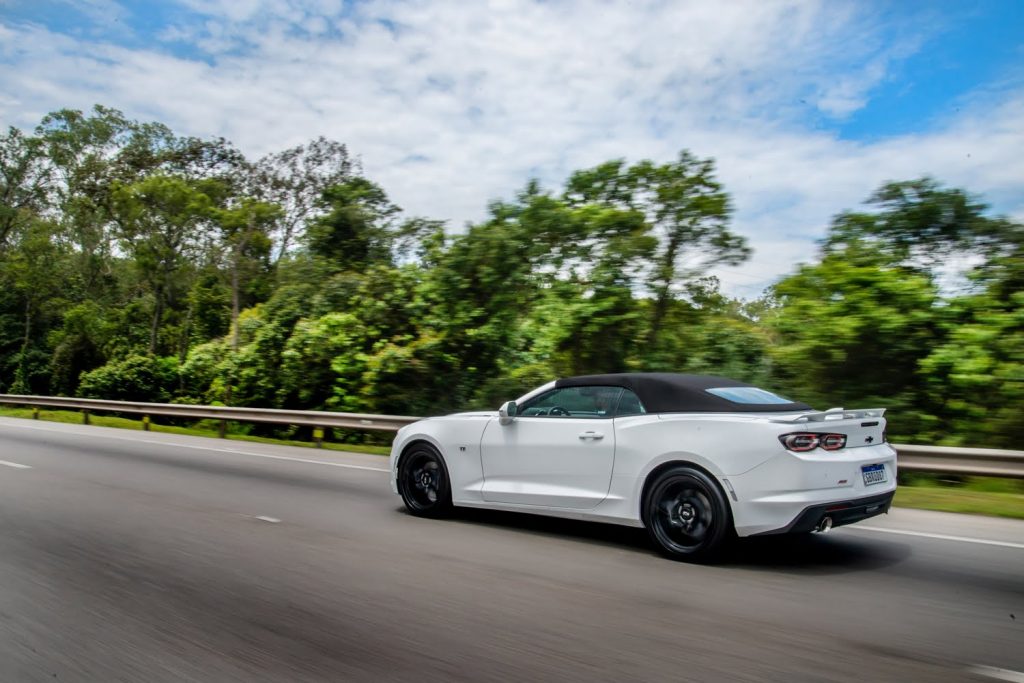 Under the skin, the 2022 Chevy Camaro will continue to ride on the GM Alpha platform.

As GM Authority covered previously, the future of the Chevy Camaro is somewhat uncertain, with the current generation set to sunset in 2023, and the Camaro nameplate possibly going all-electric.