General Motors debuted the refreshed 2022 Chevy Bolt EV in February, pulling the sheets on the sixth model year for the nameplate. Among the list of changes and updates is the deletion of seven exterior paint color options. 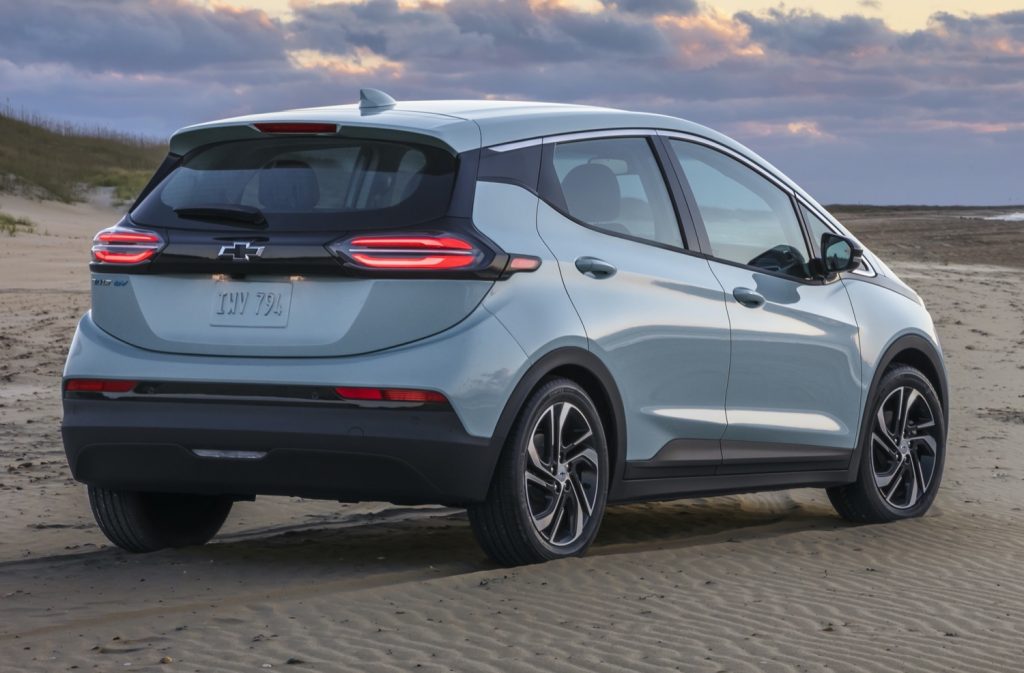 With its debut, the 2022 Chevy Bolt EV will delete the following seven exterior paint colors from the roster (relevant paint color code listed in parentheses):

GM Authority previously covered the deletion of Cayenne Orange Metallic (GLL) and Silver Ice Metallic (GAN) from the 2021 Chevy Bolt EV paint options list, as both colors were previously built out for the entirety of the 2021 model year. 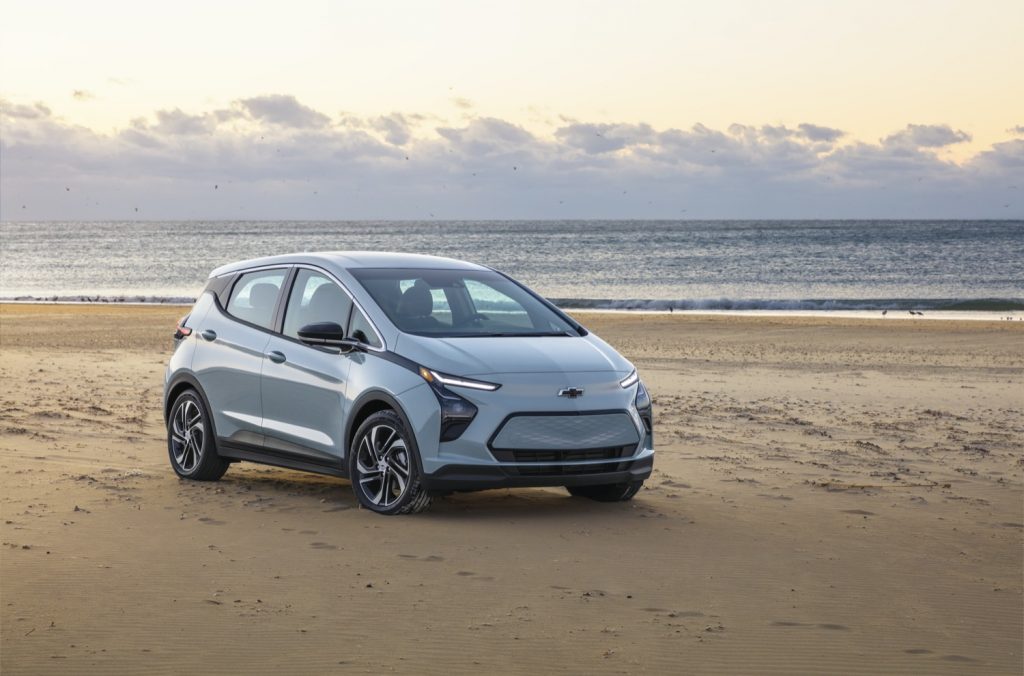 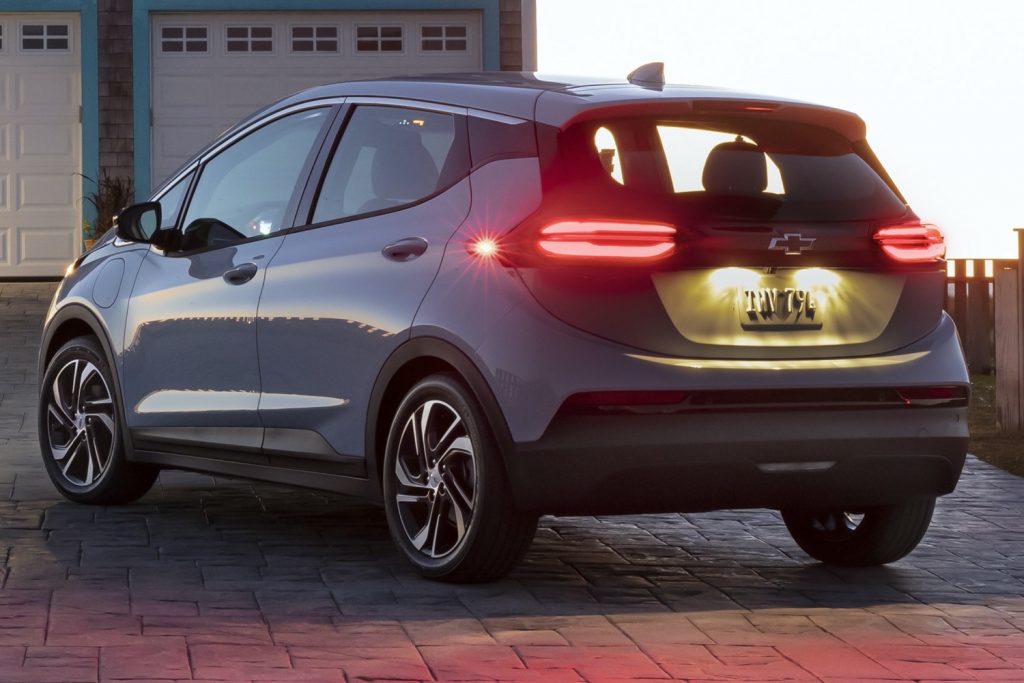 Under the skin, the 2022 Chevy Bolt EV rides on the GM BEV2 platform, and features a single electric motor that drives the front wheels with 200 horsepower and 266 pound-feet of torque. Range with a fully charged battery pack is estimated at 259 miles.